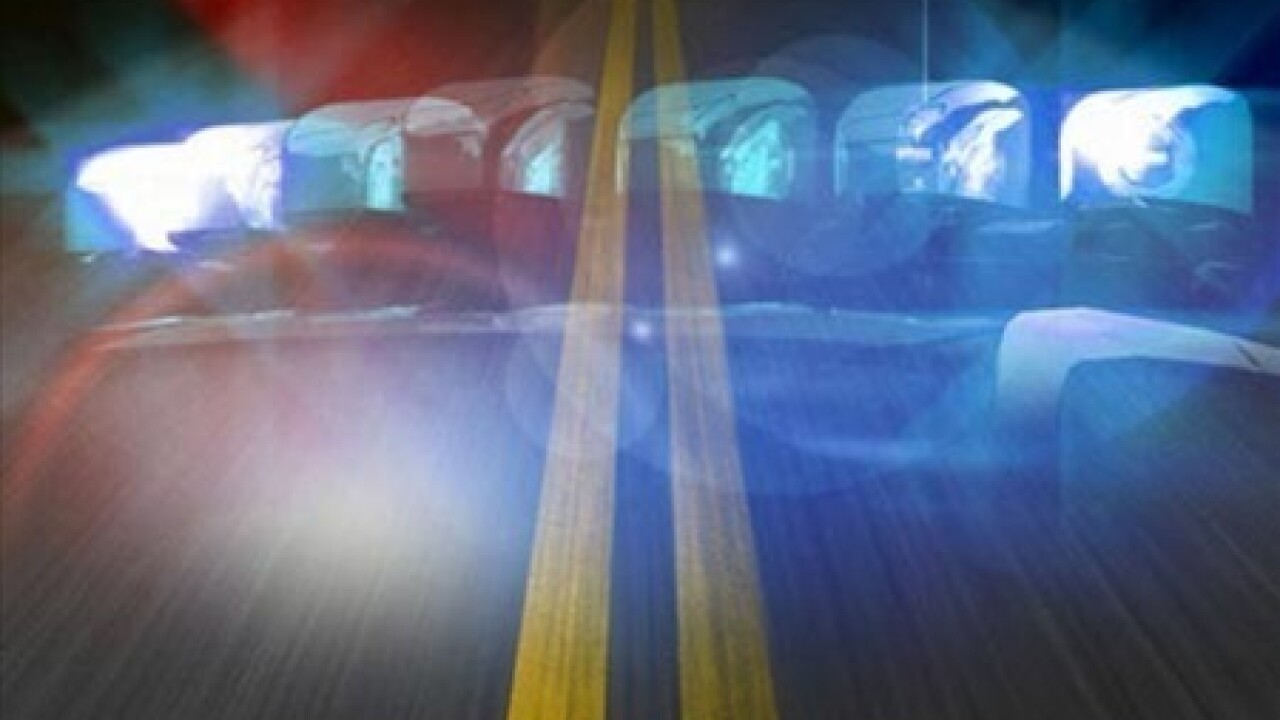 NOBLESVILLE — A 35-year-old woman is dead after jumping from a moving truck early Friday morning, according to the Noblesville Police Department.

NPD and the Noblesville Fire Department were called to the 14300 Block of Northbound S.R. 37 around 2 a.m. on a report of a "medical emergency alongside the highway," according to NPD Lt. Bruce Barnes. Upon arrival, officers located a woman, later identified as Alyssa Elliot, in medical distress. Elliot was pronounced dead at the scene.

Lieutenant Barnes reports that based on witness statements, Elliot jumped to her eventual death. She was seen exiting the rear passenger side of a 2019 Ford F-250 crew cab as it was moving along the highway. Police later identified the driver of the truck as her fiance, who owns the vehicle. A juvenile was also seated in the vehicle at the time of the incident.

NPD investigators interviewed Elliot's fiance, who says he had just picked Elliot up from Eddy's Sports Pub, located at 14160 Mundy Drive. According to investigators, the fiance said he was "unaware of the passenger's intentions and was unable to stop the vehicle prior to the passenger jumping out of the window."

Investigators released Elliot's fiance, but he is currently considered a suspect in her death.

The northbound lanes of SR 37 from 141st Street to 146th Street were restricted until approximately 5:30 a.m. as investigators processed the scene.