Witnesses: Van in Lawrence crash had lights off 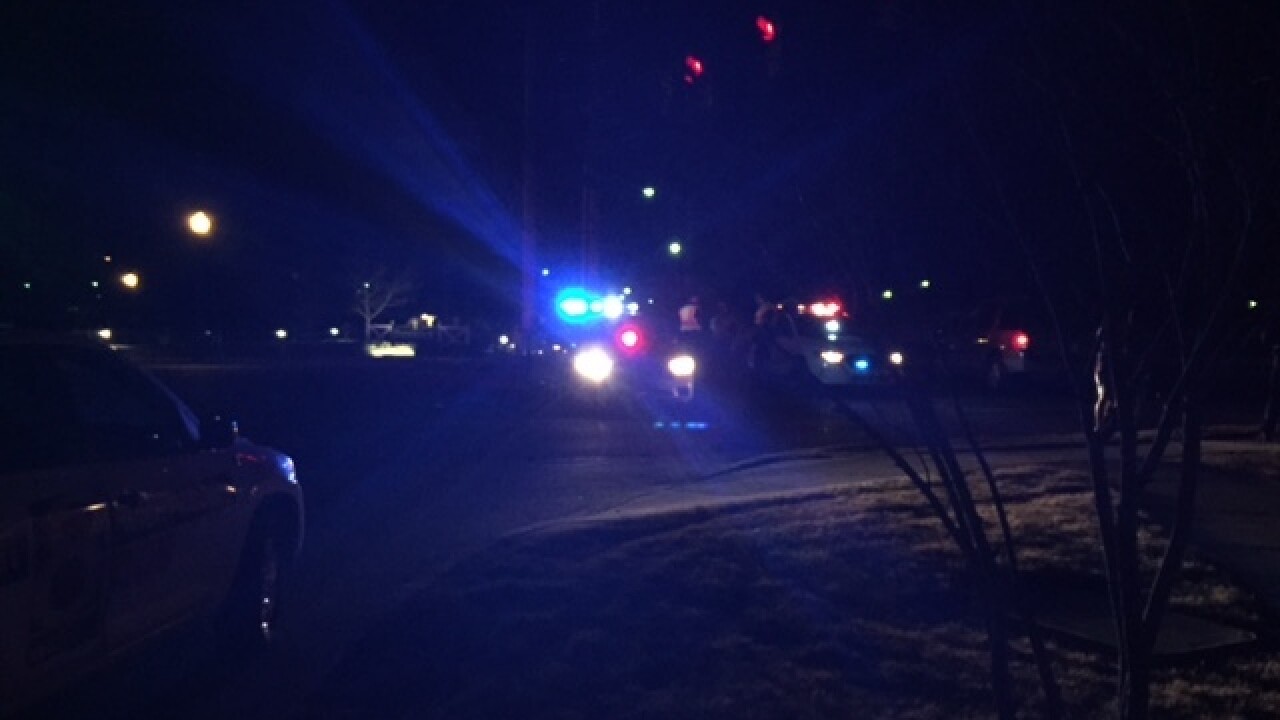 LAWRENCE, Ind. -- Multiple witnesses say a van involved in a Tuesday night crash in Lawrence had no headlights on and crossed into oncoming traffic.

Police said Wednesday evening the driver of the van, identified as 20-year-old Robert Valentine, had been pronounced dead at the hospital. An infant was still in critical condition as of Wednesday afternoon. Three other victims were in serious condition.

The crash happened around 9:30 p.m., near the intersection of 52nd Street and Pendleton Pike.

Lawrence police said a green Chrysler minivan, carrying two adults and four children, and a blue Dodge pickup truck, carrying one adult, were involved in the crash. The Dodge truck was heading west on Pendleton Pike and the van was heading east.

Both a witness and the driver of the pickup truck said the van had no lights on.

Police said the driver of the truck had a seat belt on.

The other people in the minivan are in serious, but stable condition.

Blood draws have been completed with the drivers of both vehicles, which is standard procedure.

Police are still trying to find out why the minivan crossed into the westbound lanes.

RELATED | How to properly restrain kids in car seats