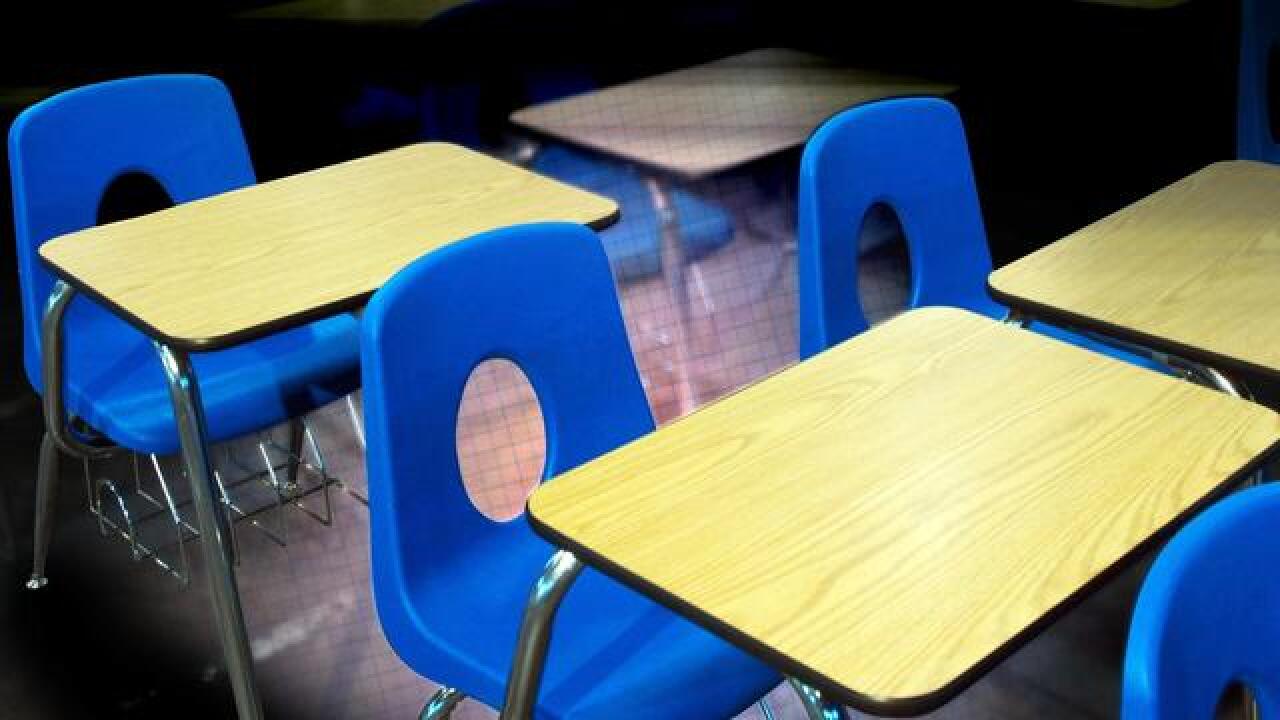 INDIANAPOLIS -- It was a good night Tuesday for several central Indiana school districts.

71 percent of voters in the Hamilton Southeastern School district said yes to a referendum that will bring in $17 million each year.

Thank you for all of the overwhelming community support for the @HSESchools referendum. The @advancehse team was amazing. Well done Fishers!

Noblesville Schools had said 150 jobs would have to be cut if the referendum there didn't pass.

Voters approved a renewal of the referendum for Speedway Schools, which means the school system will be funded through 2023.

The district had said it may need to close half of its schools if the referendum had failed.

And Brown County voters also said yes to a funding referendum that will bring in $1 million a year, most of which will be spent on recruiting and retaining teachers.