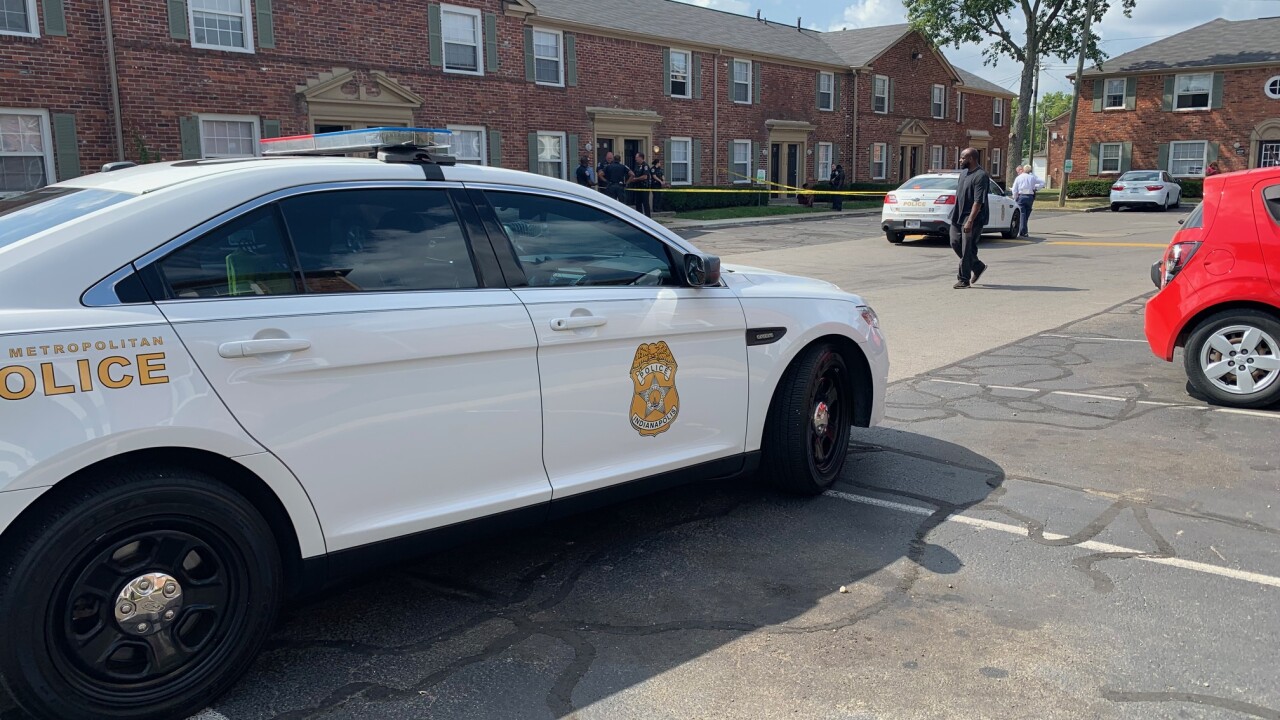 INDIANAPOLIS — A 4-year-old child is in serious condition after police say he got ahold of a gun and shot himself Monday morning.

Indianapolis Metropolitan Police Department officers were called to the scene in the 4500 block of Jamestown Court just before 12 p.m. Monday.

Arriving officers found the little boy suffering from a gunshot wound. He was rushed to Riley Hospital for Children in serious condition.