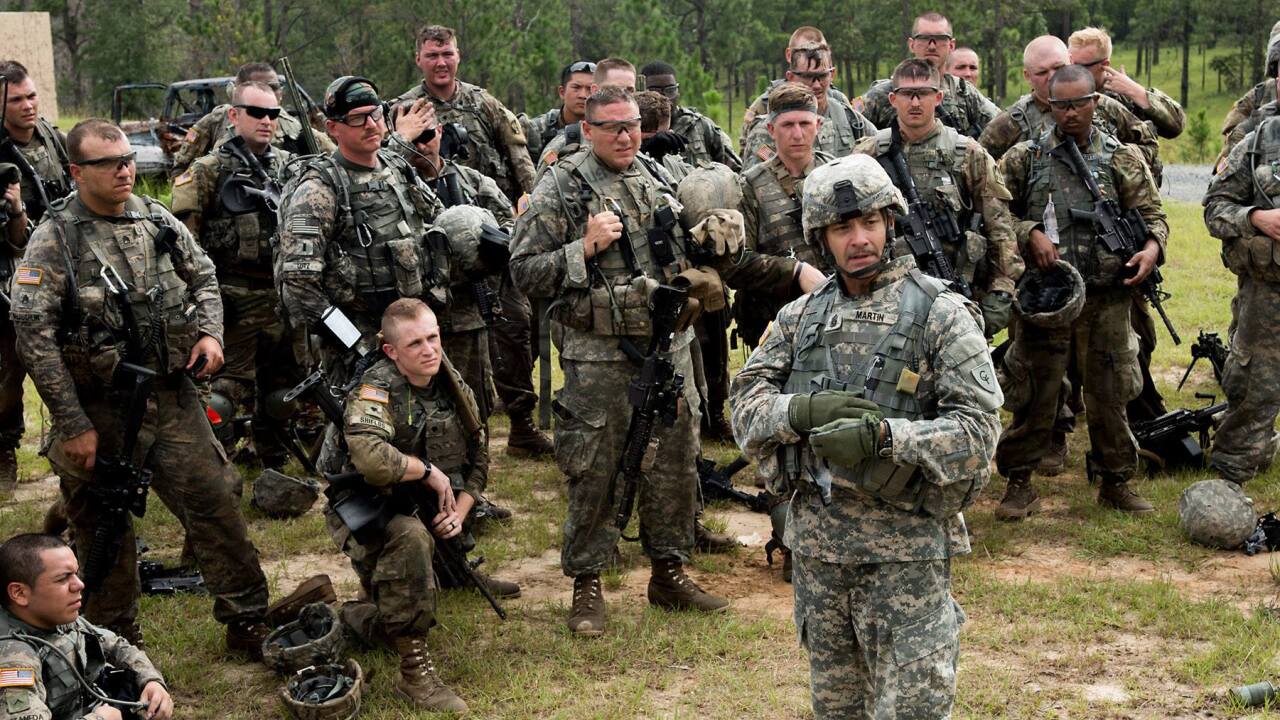 INDIANAPOLIS — Hundreds of Indiana National Guard soldiers will be honored at a special ceremony at the Indianapolis Motor Speedway on Indy 500 race day before their deployment overseas.

The Guardsmen of the 38th Infantry Division will deploy to the Middle East in support of Task Force Spartan, according to the Indiana National Guard. The nearly 600 troops come from 70 of Indiana's 92 counties as shown in the map below.

The soldiers will depart Indiana shortly after Sunday's ceremony to train in Texas for several weeks before leaving for their final destination in Southwest Asia.

The ceremony will be held on Sunday, May 26 at 10 a.m. just east of the Indianapolis Motor Speedway Museum.