FIDO is located on city's east side 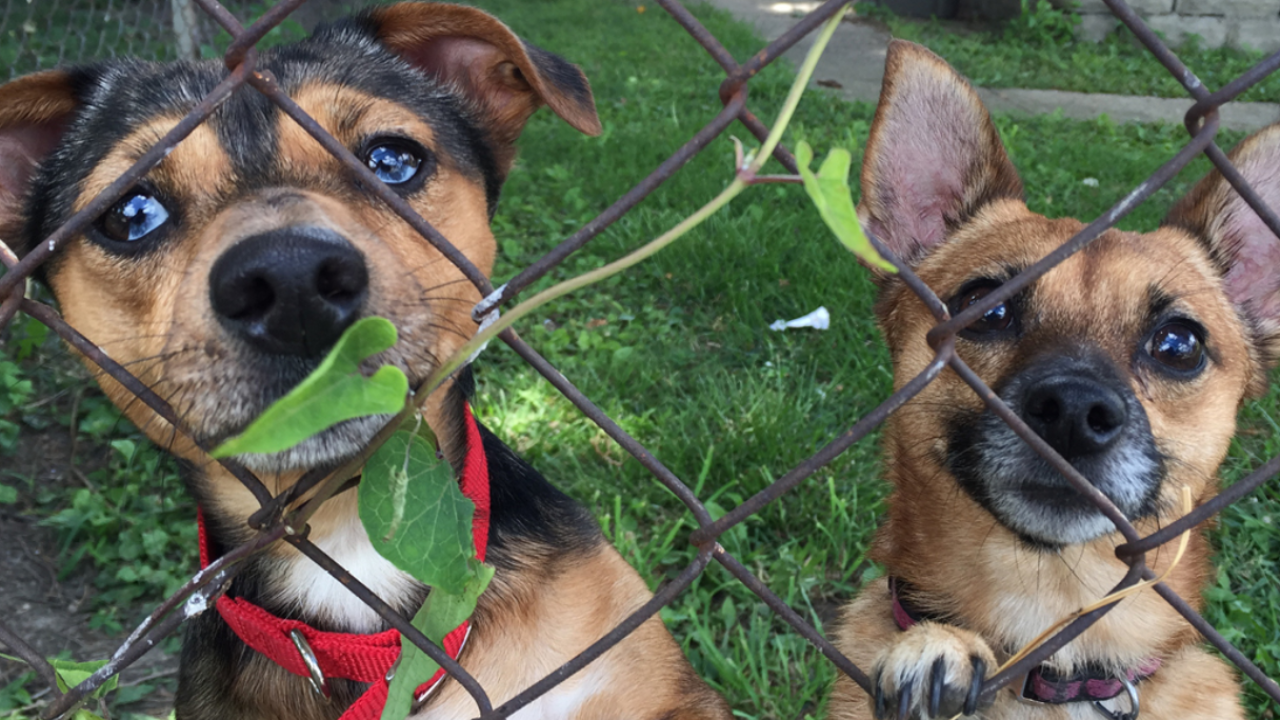 INDIANAPOLIS — For pet owners who are having trouble finding the money to pay for dog and cat food, there is help this weekend on the Indianapolis east side.

FIDO has these events on a regular basis and many people bring their pets with them, staying in their cars as volunteers toss packaged dog and cat food, plus flea treatment, into their vehicles.

There's a $2 fee for the food and $2 per-dose of flea treatments. FIDO expects around 400 families to show up.

FIDO describes itself as a volunteer-based animal advocacy group that helps people improve the quality of life for their outside dogs, with a focus on chained and neglected dogs.

Executive Director Darcie Kurtz says these can be tough days for outside dogs. "Fireworks are torture for dogs kept outside. Chained dogs are frantic to run from the noise but are stuck in a chain. Dogs behind fences often jump or dig out of the fence to escape the noise. Many dogs become lost around the 4th due to fireworks. There is a stray influx into the shelters. People need to keep their dogs inside," said Kurtz.

On top of that is the heat. Daytime highs are in the 90's now and will stay that way for awhile. "Indianapolis ordinance requires dogs must be brought inside a temperature-controlled building kept between 40 and 80 degrees when the outside temperature exceeds 90," said Kurtz