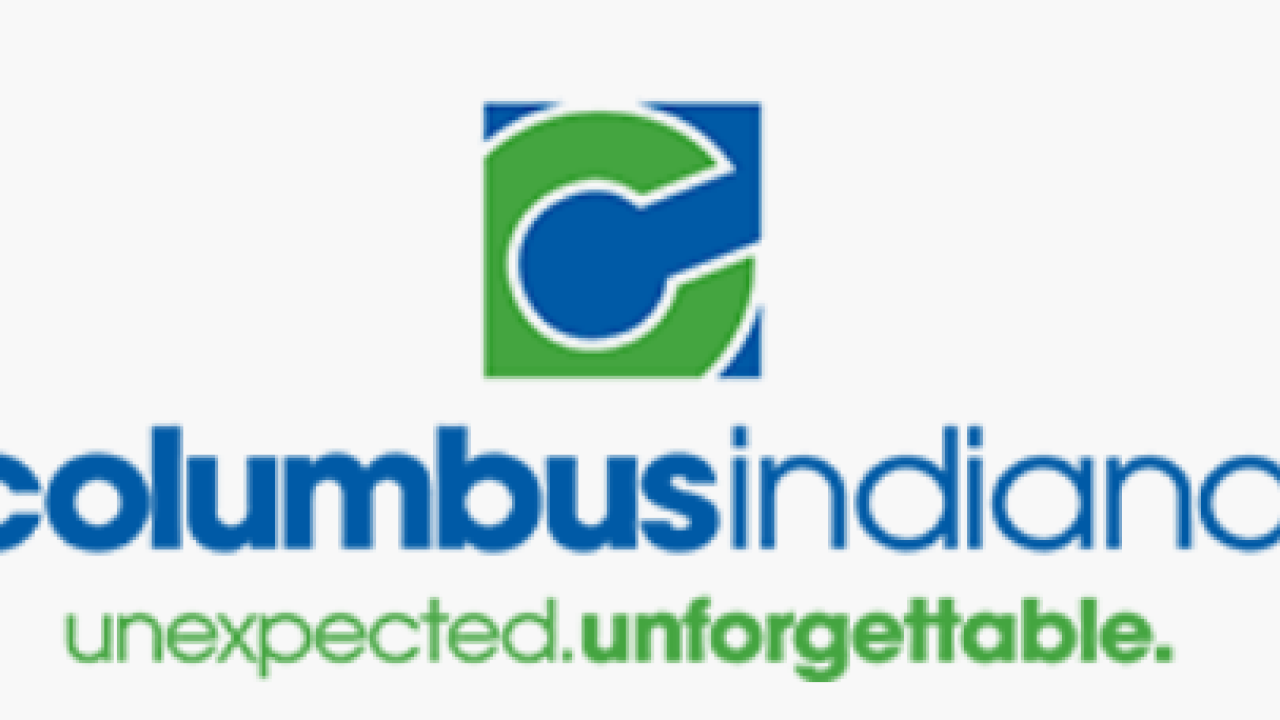 COLUMBUS — The next time you stay away from the polls on election day because you think your vote doesn't count, consider this: A Columbus City Council race was decided by a single vote, and with it, the council's balance of power.

The official recount is in and Democrat Jerone Wood has won the District One council race by a vote of 260-259 over the Republican incumbent, Dascal Bunch.

Wood's victory gives Democrats a four-to-three advantage on the council, the first time in years Democrats have been the majority party.

On his Facebook page, Wood said he is "overjoyed and extremely excited for the opportunity" and he thanked the 260 people who voted for him. "You guys took a chance on a young African American man with no political experience, but instead a passion to help people."