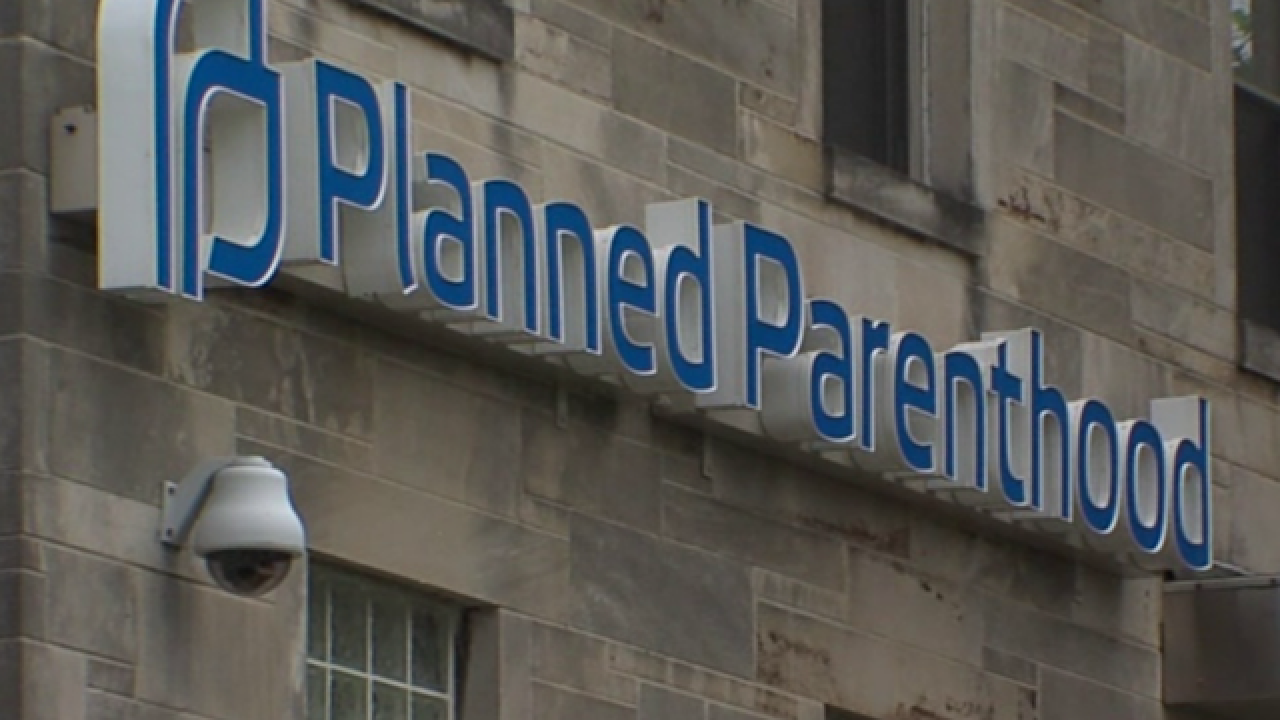 The lawsuit was filed on behalf of Planned Parenthood of Indiana and Kentucky.

In the suit, the ACLU and PPINK claim the law – House Enrolled Act 1337 – is an "unprecedented and unconstitutional" attempt to invade women's privacy.

“The ACLU stands firmly against discrimination in all forms, but that isn’t what this law is about,” said Jane Henegar, ACLU of Indiana executive director. “Unnecessary restrictions, like those recently signed into law, demean women and threaten the quality of their health care. The ACLU of Indiana will continue to work to ensure that every woman can make the best decision for herself and her family about whether and when to continue a pregnancy without undue political interference.”

The ACLU and PPINK are asking for an immediate injunction preventing enforcement of the law. In addition to banning abortions due to fetal genetic abnormalities, the law prohibits abortions done because of a fetus's race, sex or ancestry and mandate that the only way to dispose of an aborted fetus is through burial or cremation.

The lawsuit claims the former restrictions are an undue burden on women's Fourteenth Amendment right to obtain an abortion, and the latter are "irrational."

The ACLU and Planned Parenthood of Indiana and Kentucky hosted a press conference Thursday morning.

"It clearly indicates that he doesn't believe that Hoosier women should be trusted to make their own personal and private healthcare decisions," she said.

.@GovPenceIN on @ACLUIndiana lawsuit: "I have every confidence in the constitutionality of this law." @rtv6 @IndyThisWeek

Watch the full presser in the video player above.

Indiana Right to Life President Mike Fichter issued a statement in response to the lawsuit. He said, in part:

"Planned Parenthood's lawsuit against the Dignity for the Unborn law comes as no surprise. This is the same song and dance we have seen from the abortion provider anytime they feel their lucrative abortion business is threatened. They look to the courts and activist judges to rule in their favor. Planned Parenthood boasts $2 million a year in abortion revenue in Indiana alone. They oppose any common sense law that protects women and children because they want to protect their bottom line."

According to the non-profit Guttmacher Institute, which works to advance reproductive health through birth control, more than 60 percent of Hoosier women already live in a county without an abortion provider.

In protest of the law, thousands of women have reported calling in to the governor's office with information about their periods. The effort was spawned by a Facebook group called "Periods for Pence" created in opposition after HEA 1337 was signed.

MORE | Women are calling the governor's office to tell him about their periods in response to abortion bill | REACTION: Viewers respond to 'Periods for Pence' | Polish women take a page from Indiana by calling prime minister about their periods

The lawsuit filed Thursday by the ACLU lists as defendants the state health commissioner, prosecutors in Marion, Lake, Monroe and Tippecanoe counties, and individual members of the state's medical licensing board.

Although Gov. Mike Pence has expressed strong support for the law – calling it a "comprehensive pro-life measure that affirms the value of all human life" – it was controversial even within his own party.

The bill was criticized by a national group of gynecologists and voted against by several female Republican members of the GOP-dominated Indiana Legislature, who say it goes too far in telling women what they can and can't do.

Recent Republican-led attempts at restricting abortions in other states have been shut down by federal courts.

In November, the 7th Circuit Court – whose territory includes Indiana – ruled a Wisconsin law requiring abortion providers have admitting privileges at nearby hospital was unconstitutional.