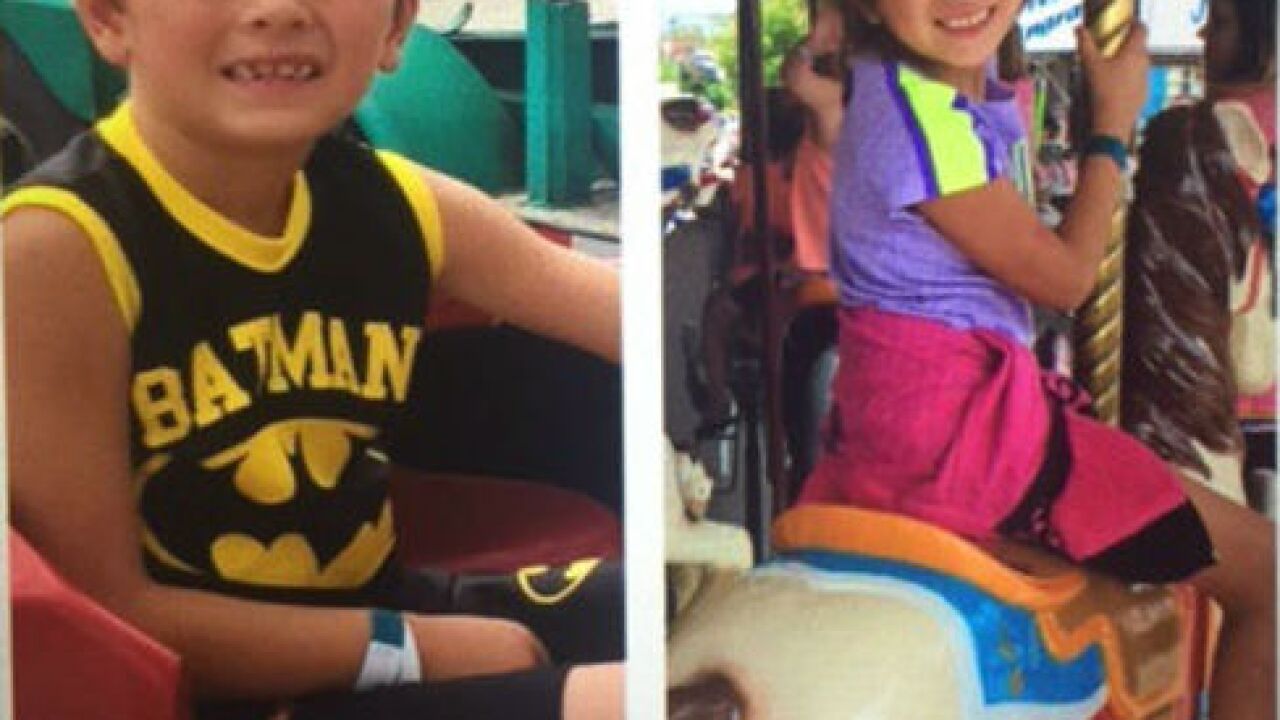 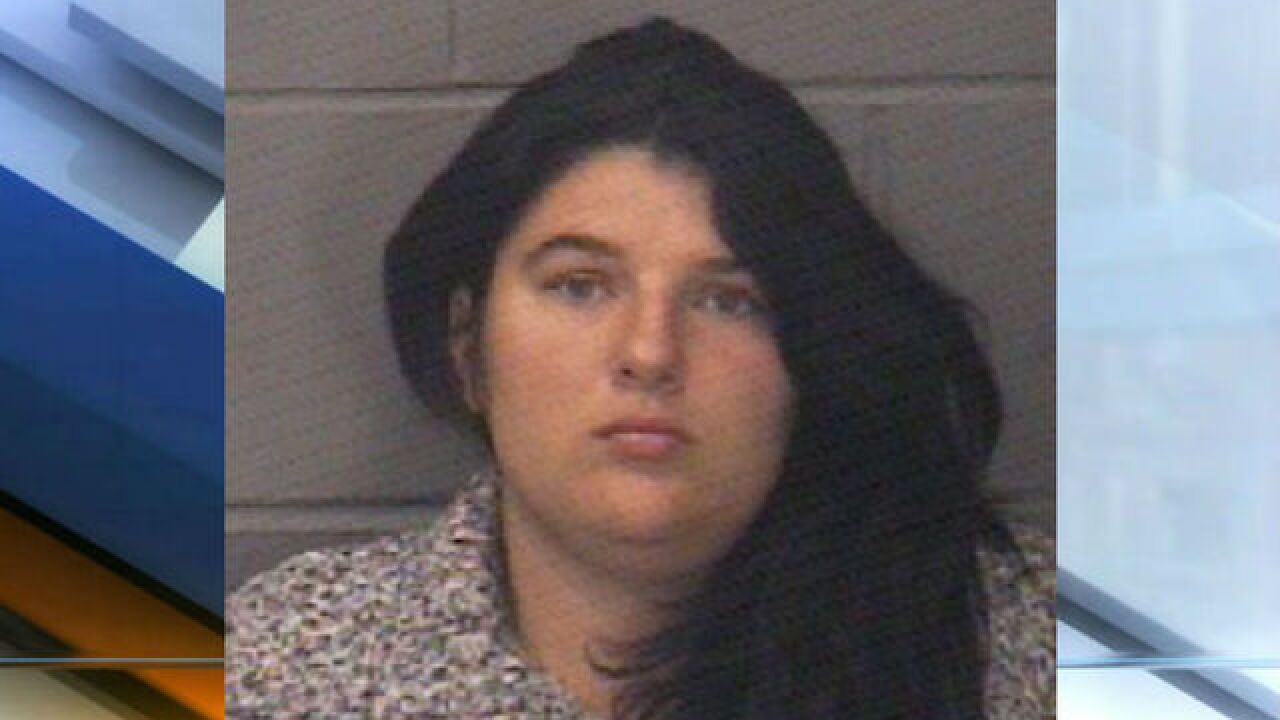 FORT WAYNE, Ind. -- The two children involved in Monday morning's Amber Alert have been found dead and their mother is charged with murder.

An Amber Alert was issued for Liliana Hernandez, 7 and Rene Pasztor, 6 Monday morning after the children went missing and were believed to have been in extreme danger.

Elkhart Police say an officer who was leaving the Elkhart Police Department around 5:25 p.m. was stopped by the children's mother, Amber Pasztor, who was driving the vehicle involved in the Amber Alert.

Pasztor told the officer that she had two dead people in the vehicle with her. Officers found two juveniles in the back seat of the vehicle. They were both pronounced dead at the scene. They have since been identified as Rene Pasztor and Liliana Hernandez. The Elkhart County coroner says the two died from asphyxiation.

Pasztor was charged with two counts of murder on Monday evening. She's currently being held at the Elkhart County Correctional Facility.

The body of Frank Macomber, 66, was located in Ft. Wayne on Tuesday. His death is also being investigated as a homicide.