Amber Alert issued for missing infant in Hammond has been canceled 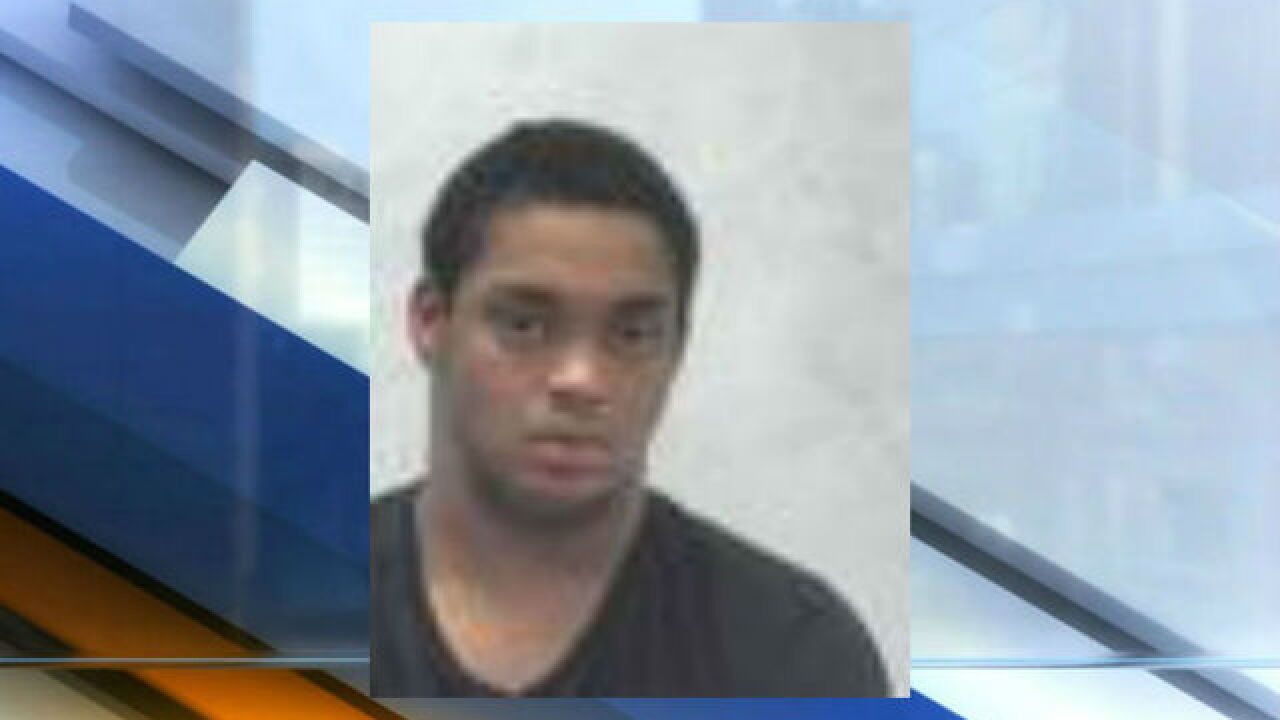 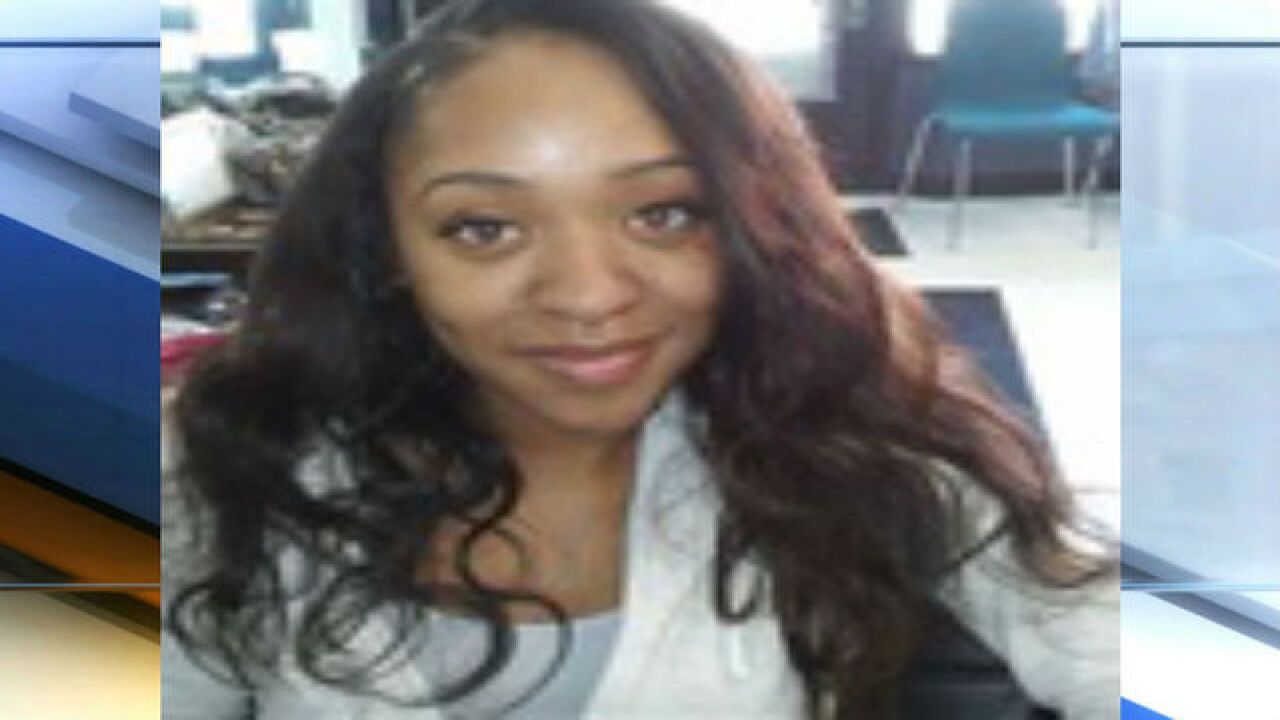 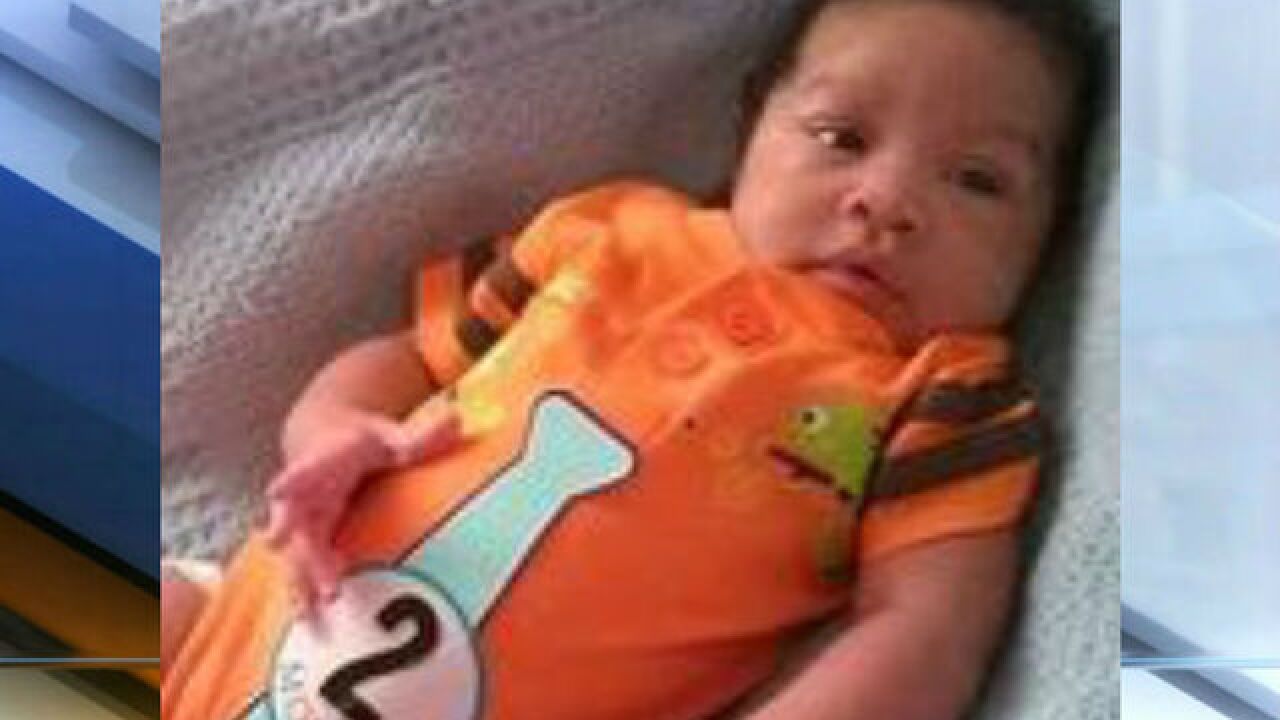 HAMMOND, Ind. -- A 2-month-old boy from Hammond, Indiana, who was the subject of an Amber Alert, has been found safe in Illinois.

They were last seen at 7 p.m. Sunday in Hammond

Walker and her son were found safe in Calumet City, Illinois around 2 p.m. Monday. Police said Ralph Bevineau was not with them. No more details have been released.

This is the third Amber Alert in Indiana in a week.