An inside look at the new IndyGo Red Line buses 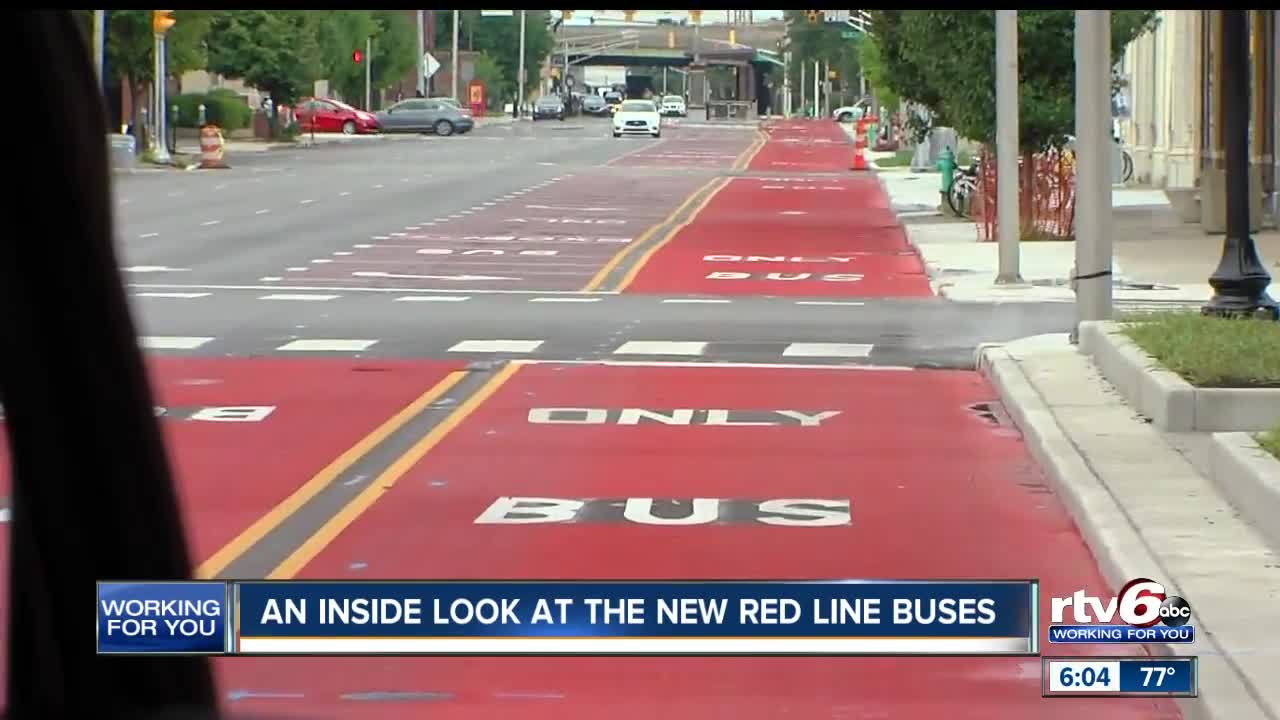 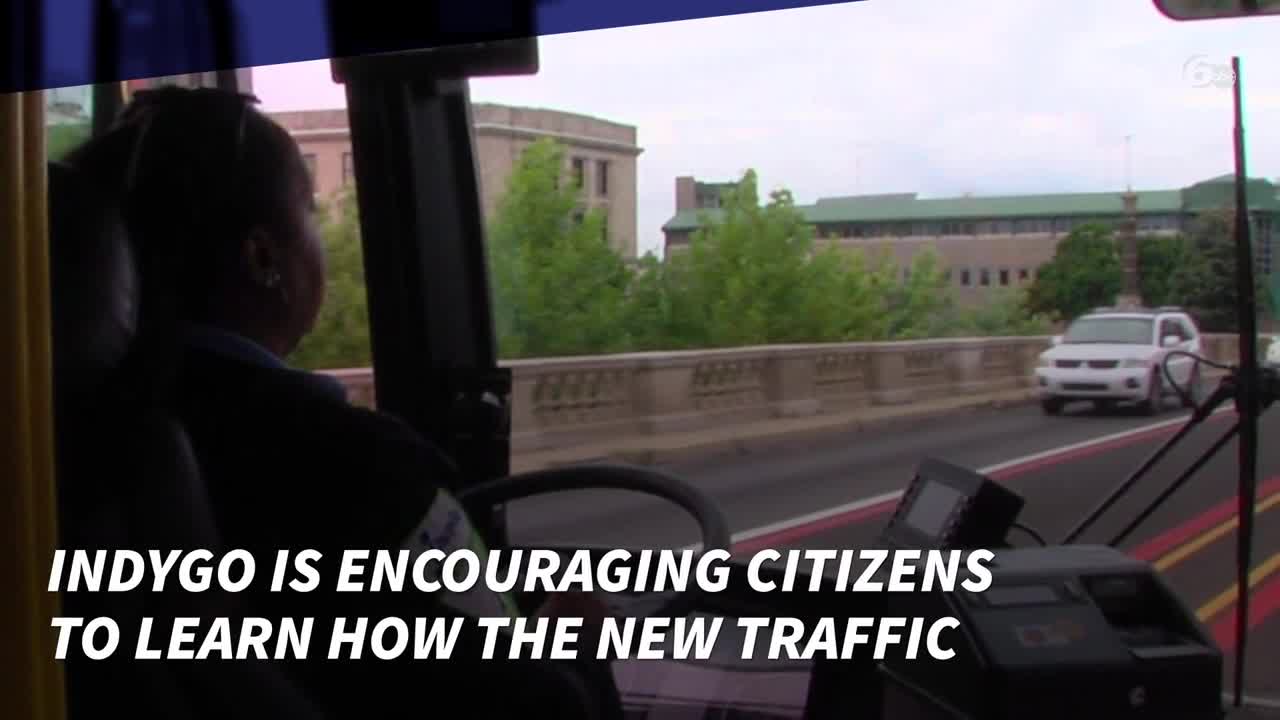 INDIANAPOLIS — RTV6 got an early look at one of the new IndyGo Red Line buses in action on Thursday.

The new rapid transit in Indianapolis will officially start in less than two weeks.

RTV6 took a ride on one of the new battery-electric buses. They are much quieter and cleaner than the conventional buses across the city.

The new buses have screens to show riders where and when the next stop will be and ports to charge phones.

If you're used to riding IndyGo buses, make sure you hustle on and off. The rapid transit means buses will wait at the stops for less time.

"A really wonderful feature, and sort of a tenant of rapid transit service, is the level boarding," Lauren Day, IndyGo Director of Public Relations, said. "The buses will pull up to a station and open the doors. It's really there for less than 20 seconds. Everybody gets on, and everybody gets off any of the doors, and the bus can keep moving."

If you're curious about the features on the new buses, the Red Line is free to ride for all of September, beginning on September 1.