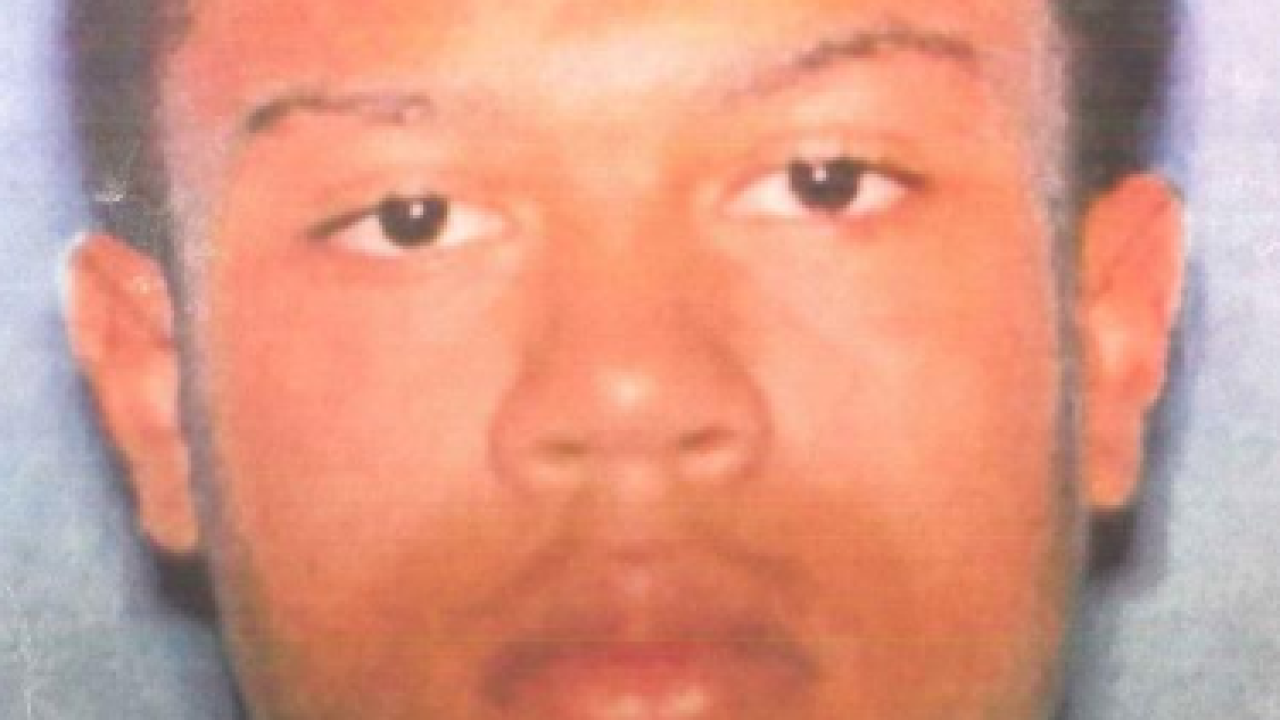 At a Friday court hearing in Anderson, Jaylon Brown pleaded guilty to Voluntary Manslaughter and was sentenced to 15-years in state prison. By pleading guilty, Brown avoids a trial on a more serious Murder charge.

18-year-old Shaolin Newson was shot to death in October of 2016, Brown was 17-years-old at the time.

According to the Anderson Police Department, Brown and Newson were involved in an argument leading up to the shooting.

Both men had guns. Brown told investigators the shooting was a case of self-defense.