Arrest made in August murder of young Lafayette man 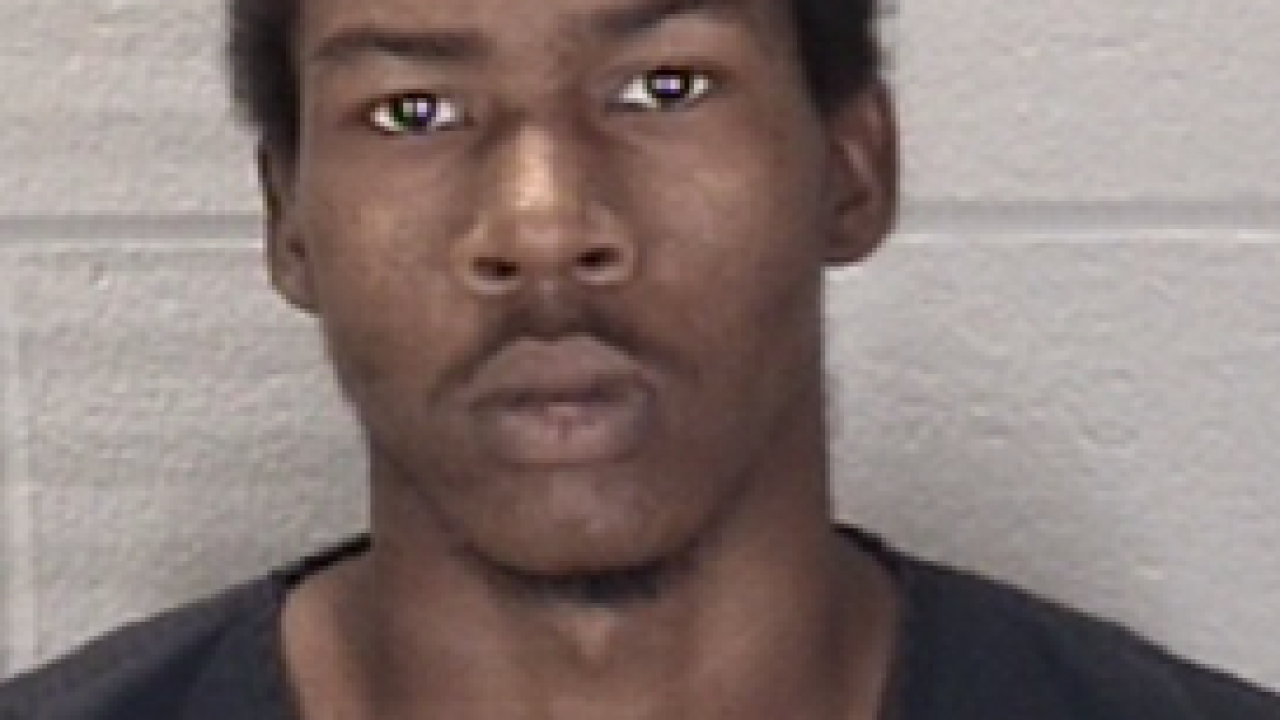 LAFAYETTE—The suspect in the August murder of a Lafayette man has been found and arrested, nearly 300-miles away in Carbondale, Illinois.

According to Lafayette Police, 20-year-old Andre Hastings had been "hiding with relatives" in Illinois since the August 2 shooting death of 21-year-old Drequan Burglar.

"Hastings' arrest was the result of teamwork and cooperation between Lafayette Police detectives and the Carbondale Police Department," said Lafayette Police Sgt. Mike Brown. The legal process to bring Hastings back to Lafayette has begun.

Burgler died from a single gunshot wound after being shot at an apartment on Lafayette's south side.