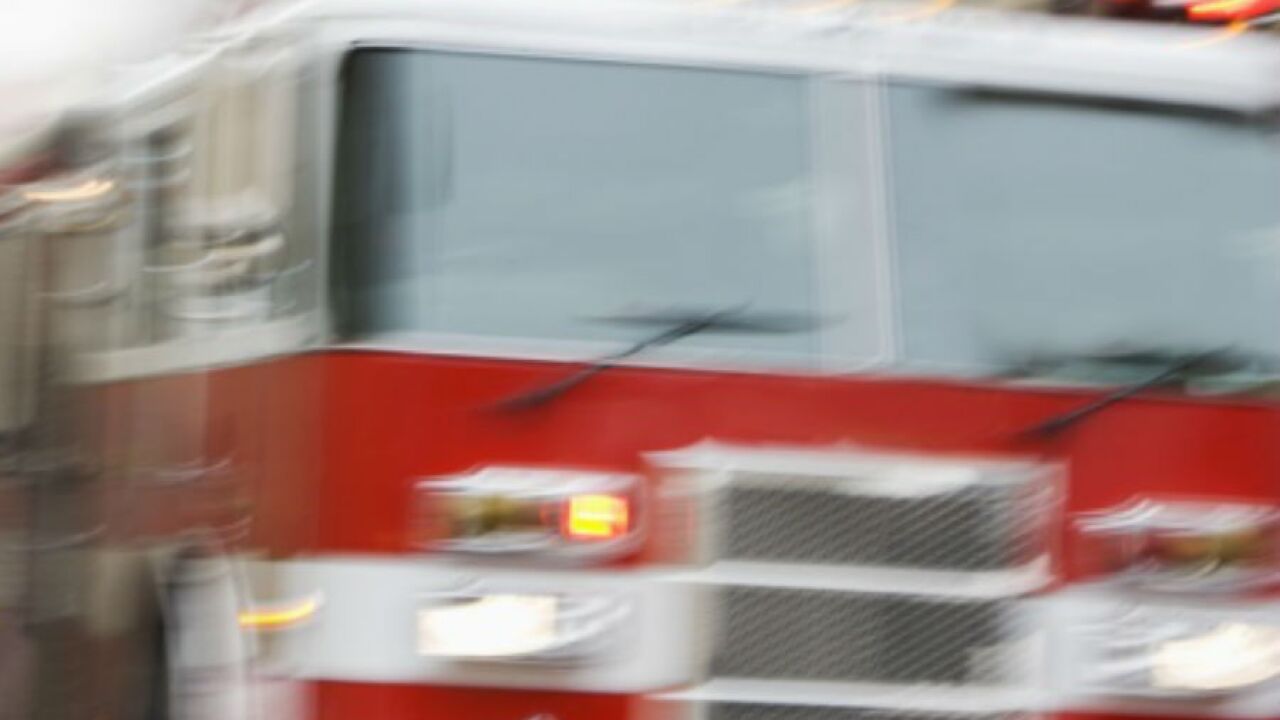 AVON — A man died in a mobile home fire Thursday night in Avon.

Lt. Jerry Bessler of the Washington Township Avon Fire Department said firefighters were called at 8:50 p.m. to the 2200 block of Oxford Drive after a neighbor reported seeing flames and smoke coming out of the mobile home's windows.

Firefighters reached the mobile home in four minutes, but they were hindered in reaching the victim due to hoarding conditions in the house.

The man, who died at the scene, was the only person living at the mobile home.

Bessler said the cause of the fire is under investigation.