Drug treatment center for pregnant women to open in Columbus 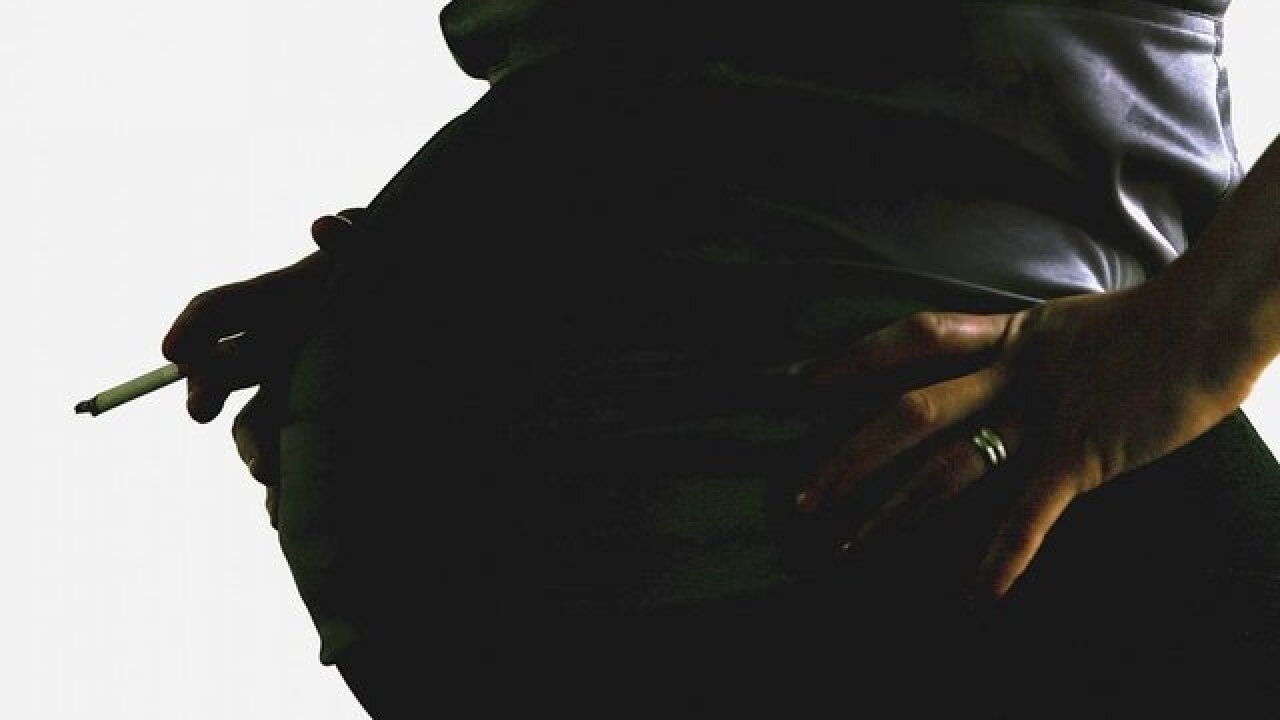 COLUMBUS, Ind. (AP) — A nonprofit group is moving ahead with a drug treatment residential center for pregnant women in southern Indiana.

Volunteers of America Indiana’s 23-bed  Fresh Start Recovery Center  should open early next year in a former post office in downtown Columbus. The Indiana Housing and Community Development Authority provided the $875,000 used to buy the building.

The Republic reports the center will allow pregnant women to have up two children age 5 or younger live with them during their treatment.

John von Arx III is the nonprofit’s president and CEO. He says treatment programs that separate mothers from their children interrupt the important bonding process.

But Arx says the Columbus center will offer “a home-like environment” giving women a stable foundation to address their addiction even as they care for their children.