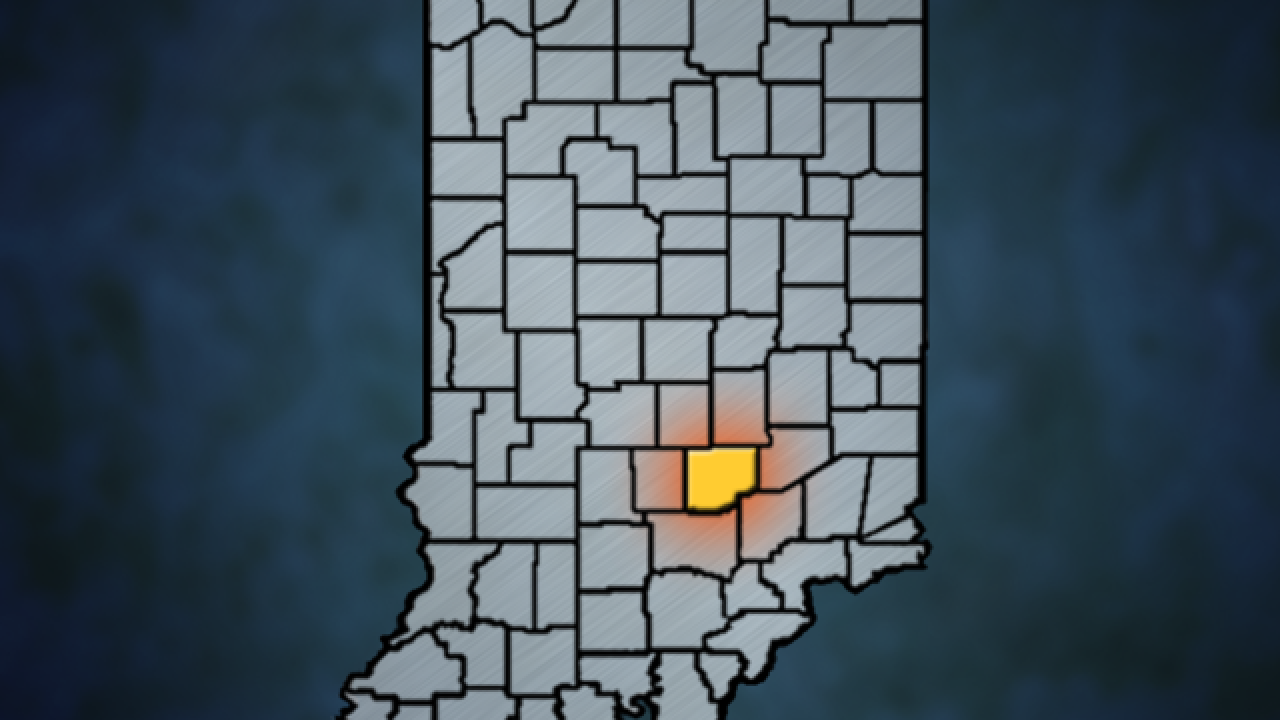 EDINBURGH, Ind. (AP) - Authorities have recovered the body of a 27-year-old man following a canoe accident in central Indiana.

A search began for the man on Saturday afternoon along the Driftwood River and the Bartholomew County coroner's office says the body of Siddharth Panicker was found Sunday near Edinburgh, about 30 miles (48 kilometers) southeast of Indianapolis. The Republic reports he worked as an engineer in Columbus.

The Indiana Department of Natural Resources says he'd been canoeing with friends. The coroner's office says the death has been ruled an accidental drowning.