Woman found dead along I-65 near Columbus 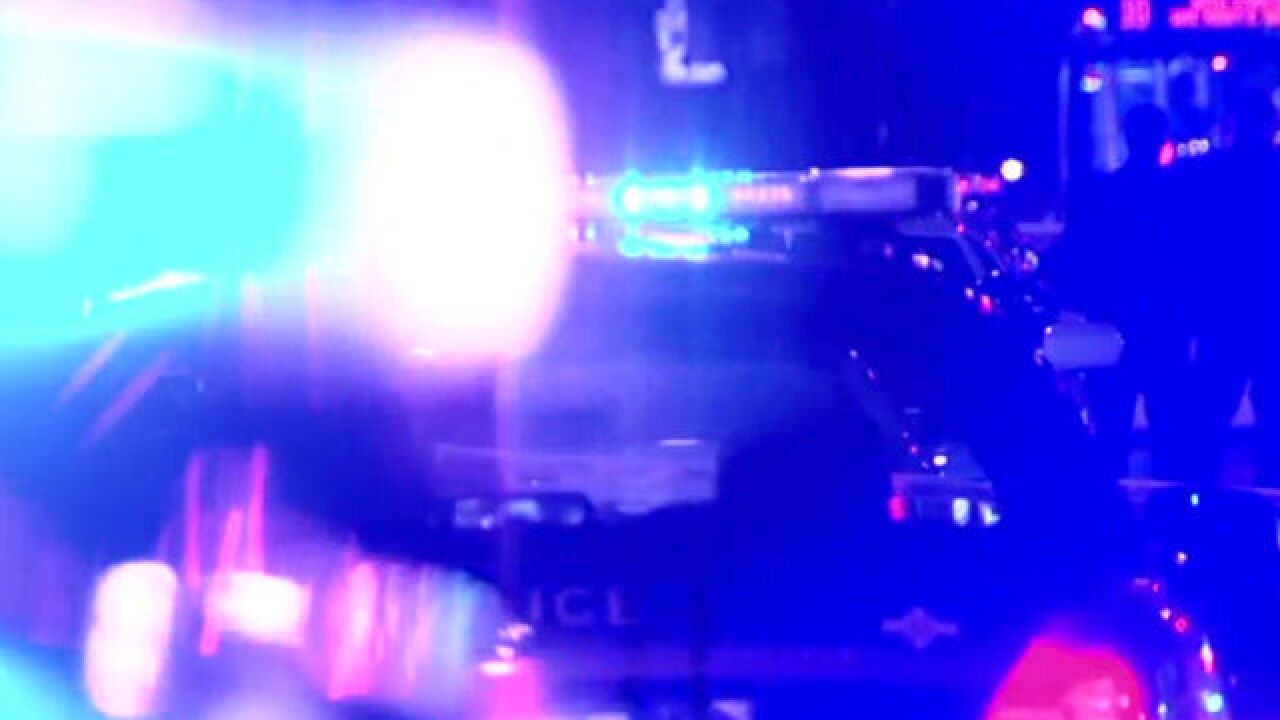 COLUMBUS, Ind. -- A woman was found dead Monday night along I-65 in Bartholomew County, Indiana.

Police are still trying to identify the woman. She has been described as a Hispanic woman, about 20-30 years old. She was wearing a maroon-colored sweatshirt, tan pants and black tennis shoes. She also had a lip piercing, police say. An autopsy was scheduled for Tuesday.

The northbound lanes of I-65 were closed between the 64 and 68 mile markers for about five hours Monday night.

Anybody who was traveling in the area between 8 and 8:45 p.m. and saw either a vehicle parked on the side of the interstate or a woman walking in the area should contact the Columbus Police Department at 812-376-2600. Tips and information can be left anonymously.