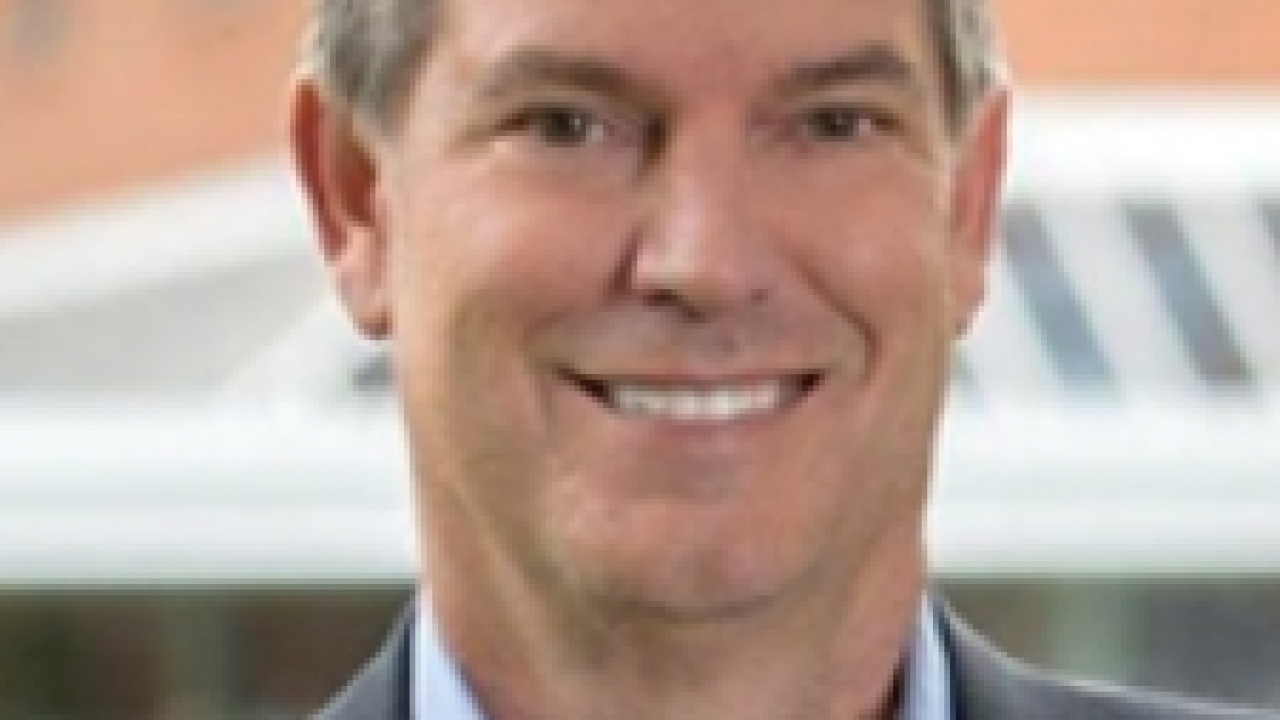 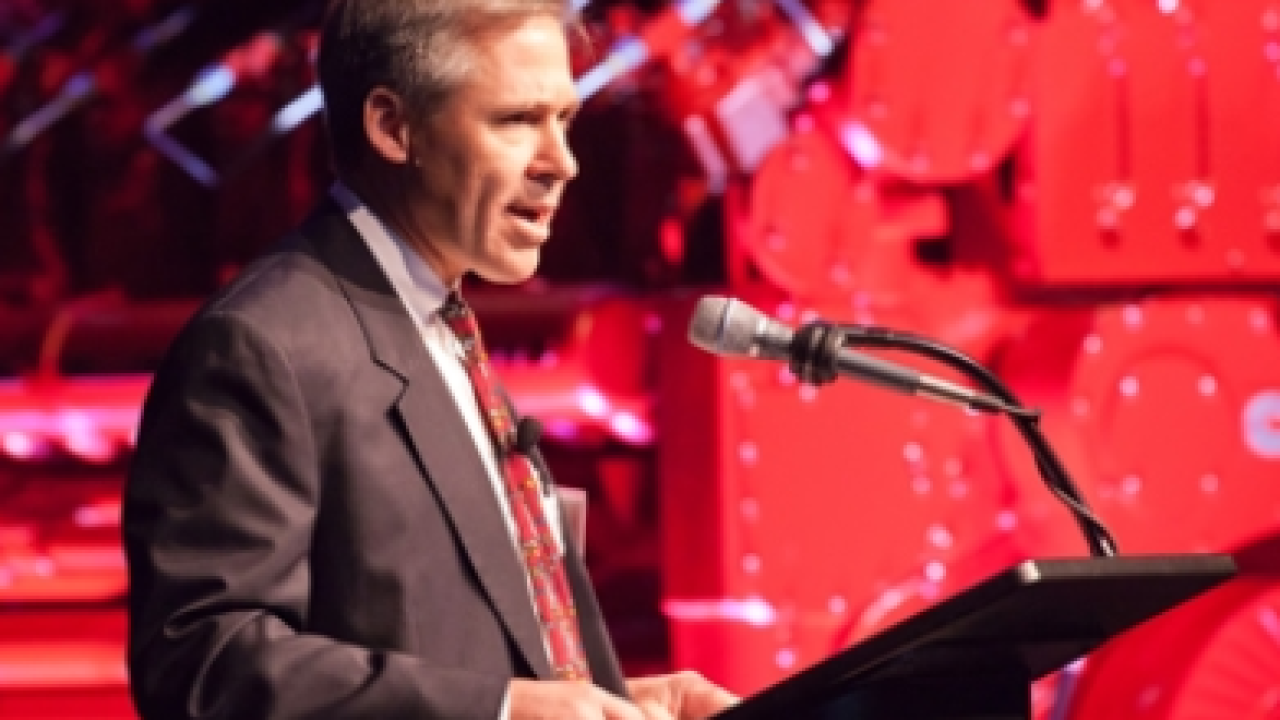 The Columbus-based company made the announcement, Wednesday.

"I want to personally thank Rich for his many contributions to Cummins and his friendship and support over the 25-years I have known and worked with him,” said Cummins Chairman and Chief Executive Officer Tom Linebarger. “He is one of the most effective leaders in Cummins history because of his ability to connect with customers, develop our employees, and his deep understanding of nearly every element of our business. Equally impressive to me is that Rich has accomplished these things in an unassuming, humble manner."

Freeland joined Cummins in 1979, the day after he graduated from Purdue University, and rose through the ranks to his current position where he is responsible for all of Cummins' global operations.

Satterthwaite is currently the Distribution Business president, a branch of the company that employs approximately 16,000 people worldwide. He joined Cummins in 1988 and has held leadership positions throughout the company’s businesses and operations.

Cummins, with headquarters for the last 100-years in Columbus and offices in downtown Indianapolis, is one of Indiana's Fortune 500 companies. with about 62,000 employees worldwide, according to spokesman Jon Mills. The company’s products range from diesel and natural gas engines to hybrid and electric platforms, as well as related technologies, including transmissions, battery systems, fuel systems, controls, air handling, filtration, emission solutions, and power generation systems.