Two others at protest thrown from vehicle 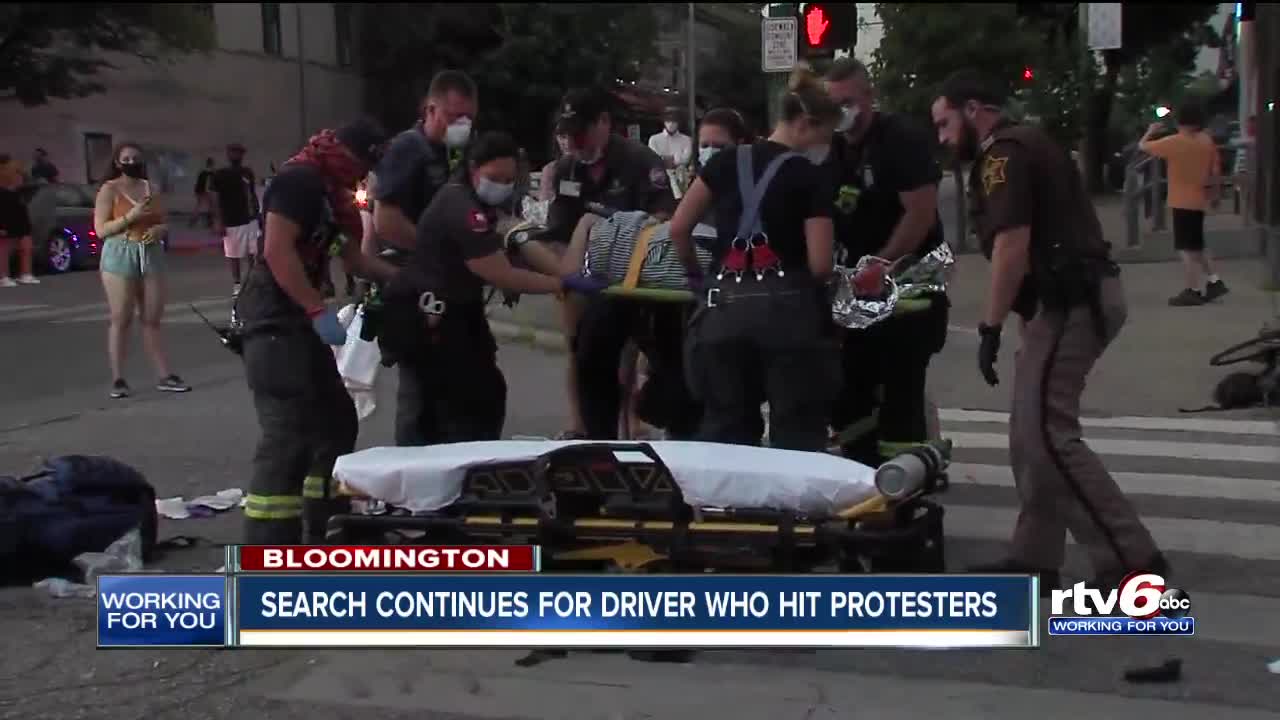 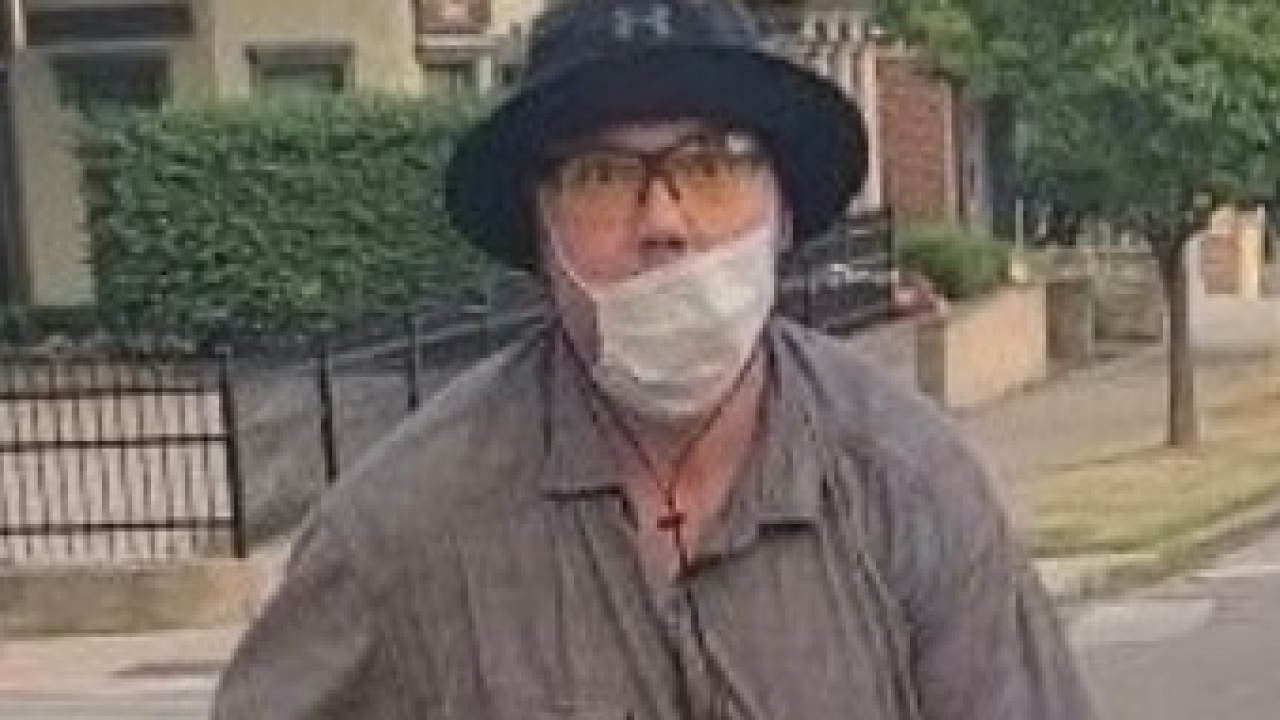 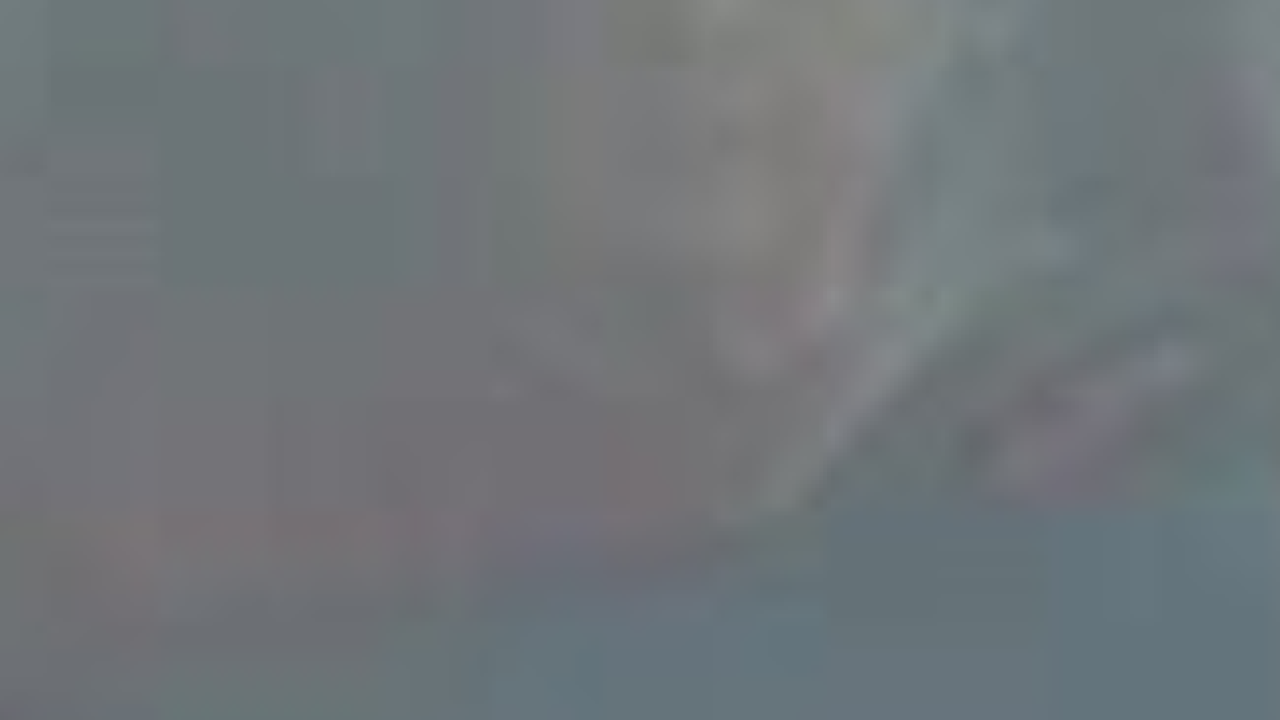 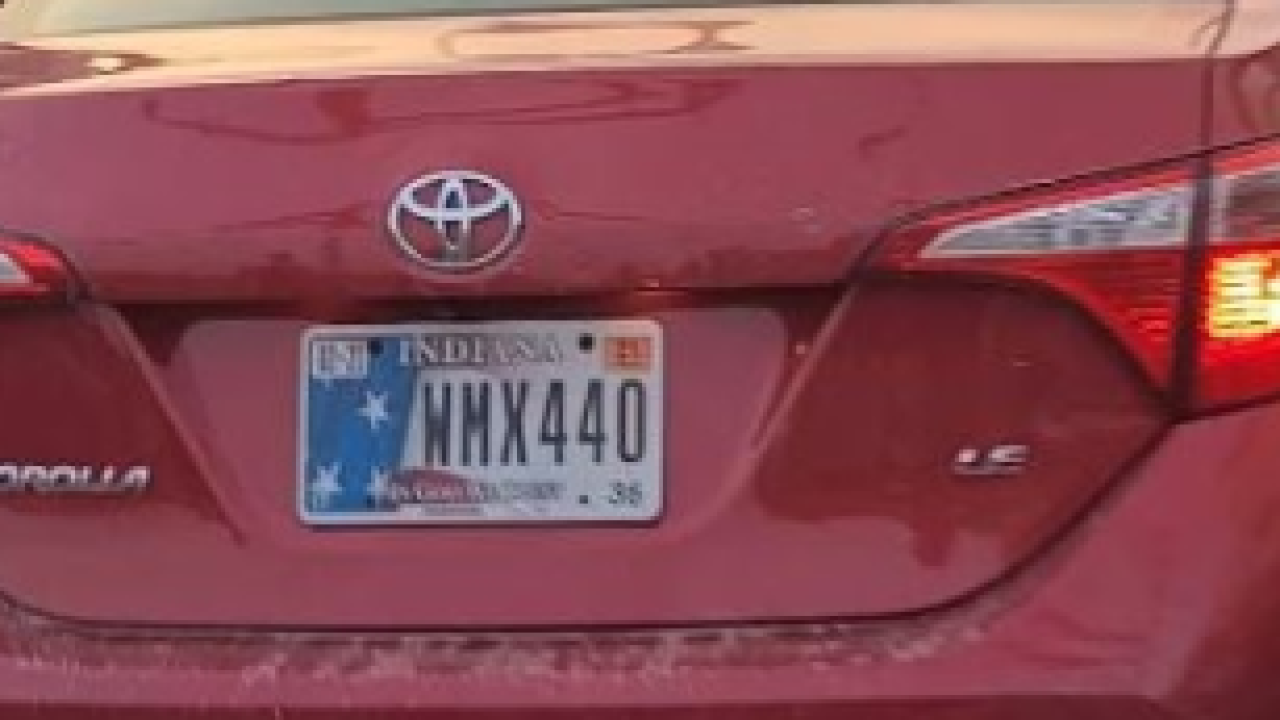 BLOOMINGTON — The Bloomington Police Department is asking for the public's help in finding two people involved in the Monday night incident in downtown Bloomington in which two other people were injured after being thrown from a vehicle.

The incident happened as a protest was wrapping up.

PREVIOUS: At least two protesters struck by vehicle in Bloomington

Photos have been released showing an older man, an older woman inside a car, and the car itself. The license number is: INDIANA WMX440 The car is a red Toyota.

Bloomington PD is asking that anyone with information about the identity or whereabouts of the two people to call the department at: 812-339-4477.

The two fled the scene after the incident at about 9:26 p.m. at the intersection of North Walnut Street and East 6th

The protest was over the weekend assault of a Black man by a group of white men in Monroe County.
The protesters were demanding arrests in the assault on Vauhxx Booker at Lake Monroe.

According to police, an electric scooter had been left in the roadway, and as the Toyota approached the scooter, a male passenger of the car had gotten out and thrown the scooter out of the lane of travel.

Another individual then grabbed the car and clung to the side of it as it accelerated rapidly northbound on Walnut Street. The two individuals remained on the car until the vehicle reached the intersection of Walnut Street and 6th Street, where the vehicle quickly turned eastbound on 6th Street.

The turn caused both the man and the woman to fall off the vehicle. The 35 year-old man that had clung to the side of the car suffered abrasions to his arms as a result of the fall. The woman was said to have been knocked unconscious and suffered a laceration to her head.

Police say several people present at the time the altercation provided investigators with cellphone footage of the incident, including license plate information, which is being used in an attempt to identify the man and woman in the passenger car and determine their whereabouts.