Bob Ross Experience to open at Minnetrista in Muncie 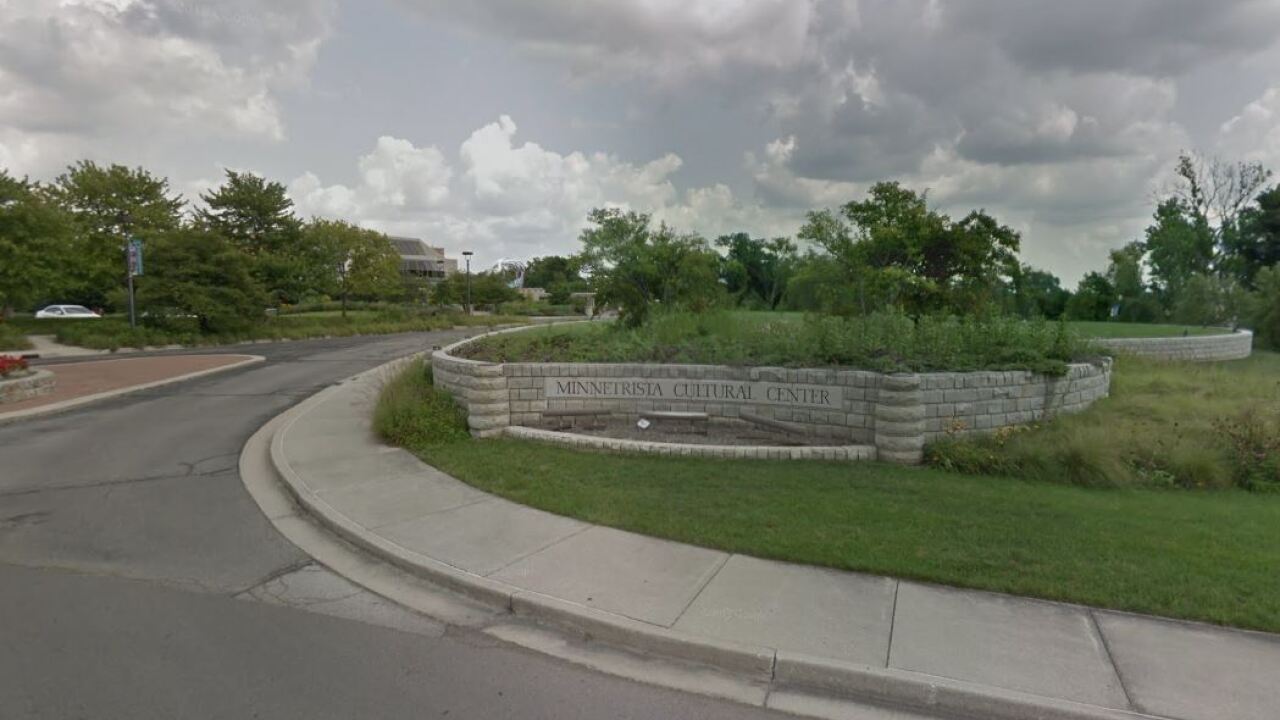 MUNCIE — The old studio in Muncie where Bob Ross filmed part of his television series will be refurbished into an exhibit at Minnetrista.

The Bob Ross Experience will showcase his work and paint alongside Ross in an interactive space in his old studio, according to Minnetrista's website.

In October, Minnetrista says they will work on raising the rest of the funds needed to finish the exhibit.

Ross filmed part of his series "Joy of Painting" at the WIPB studio, which was in the living room of the Lucius L. Ball home before it moved to the new studio at Ball State University in 1988.