Body found in lake is that of missing Columbus man 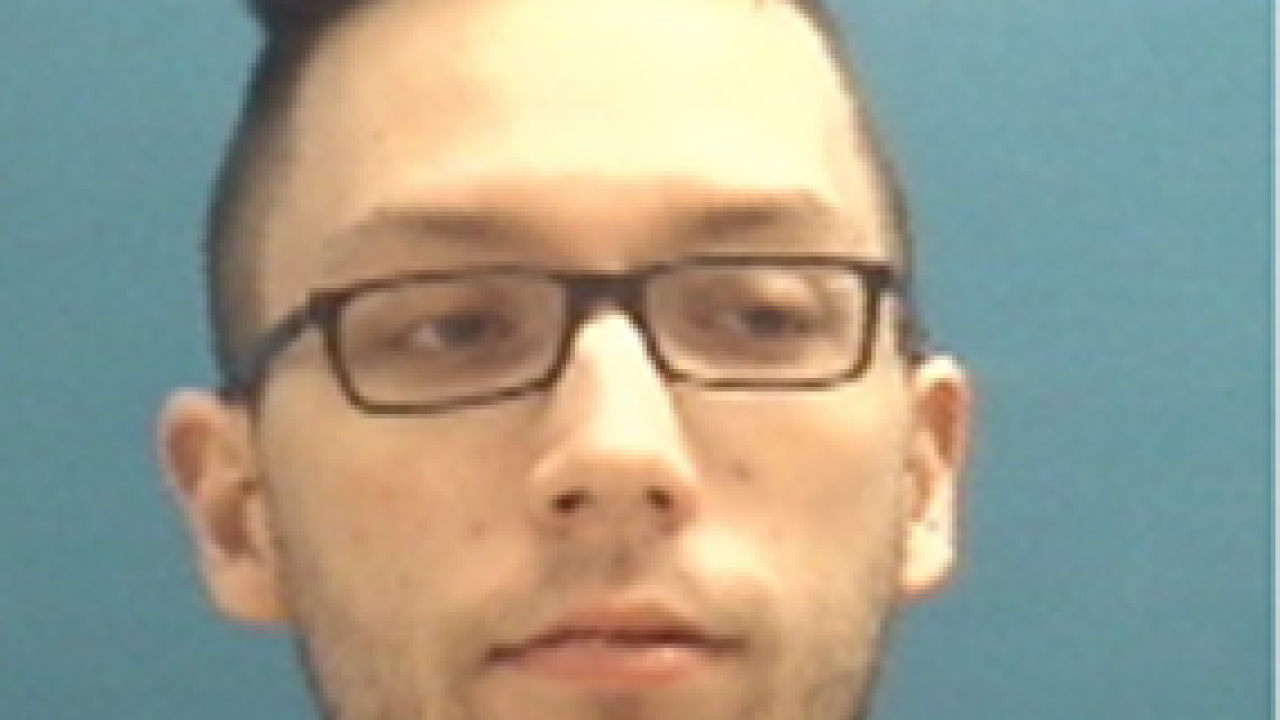 COLUMBUS — The body found in a Columbus lake on Tuesday has been identified as 22-year-old Timothy Duckworth.

The young Columbus man had been missing since early in the month, and was the subject of a Silver Alert issued May 4.

A cause of death has not been released.

Duckworth was last seen on May 1.

This story will be updated as additional information is released.