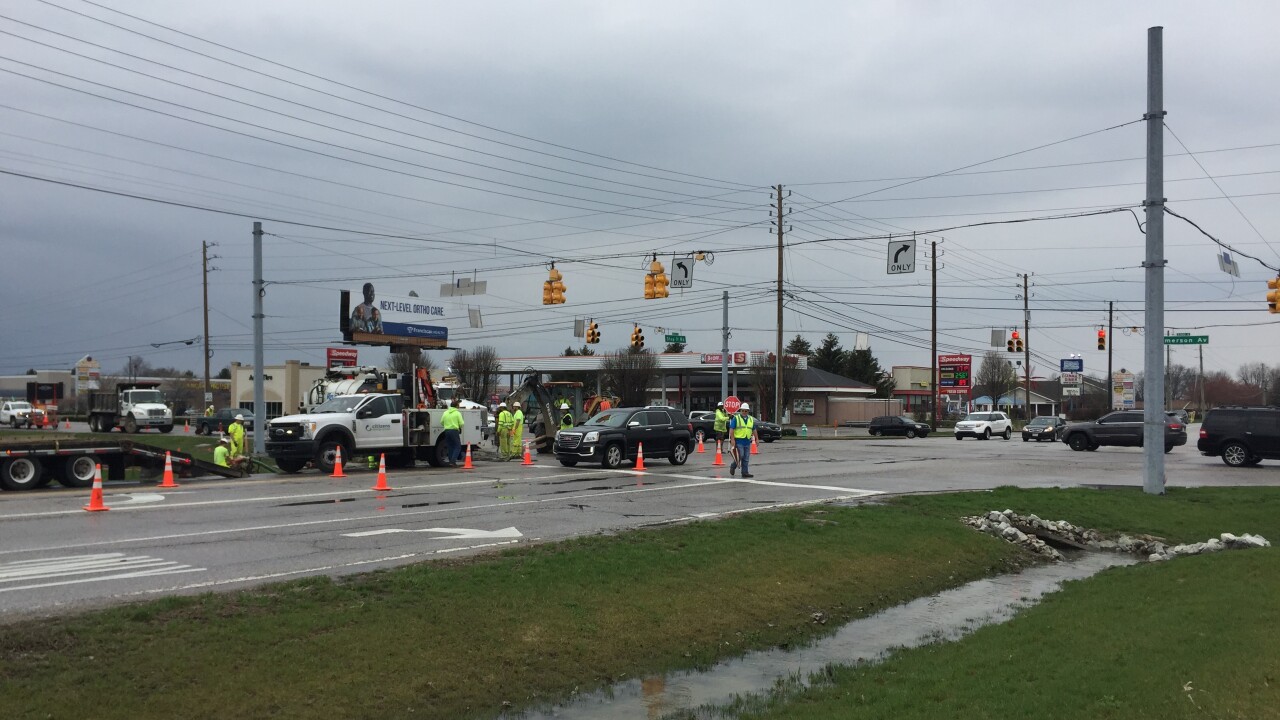 INDIANAPOLIS — A precautionary boil water order has been lifted on the south side of Indianapolis after a water main break was repaired over the weekend.

A news release from Citizens Energy Group said a the boil water order was implemented after 16-inch water main broke at the intersection of East Stop 11 Road and South Emerson Avenue when it was damaged by a contractor during construction.

“We appreciate the cooperation of the community over the last 48 hours as we confirmed the safety of drinking water in the specified area of the southeast side,” said Jeff Willman, vice president of water operations.

Citizens Energy customers in the following areas were told to boil drinking and cooking water through Monday morning:

The following map shows the area the boil alert is in effect for: