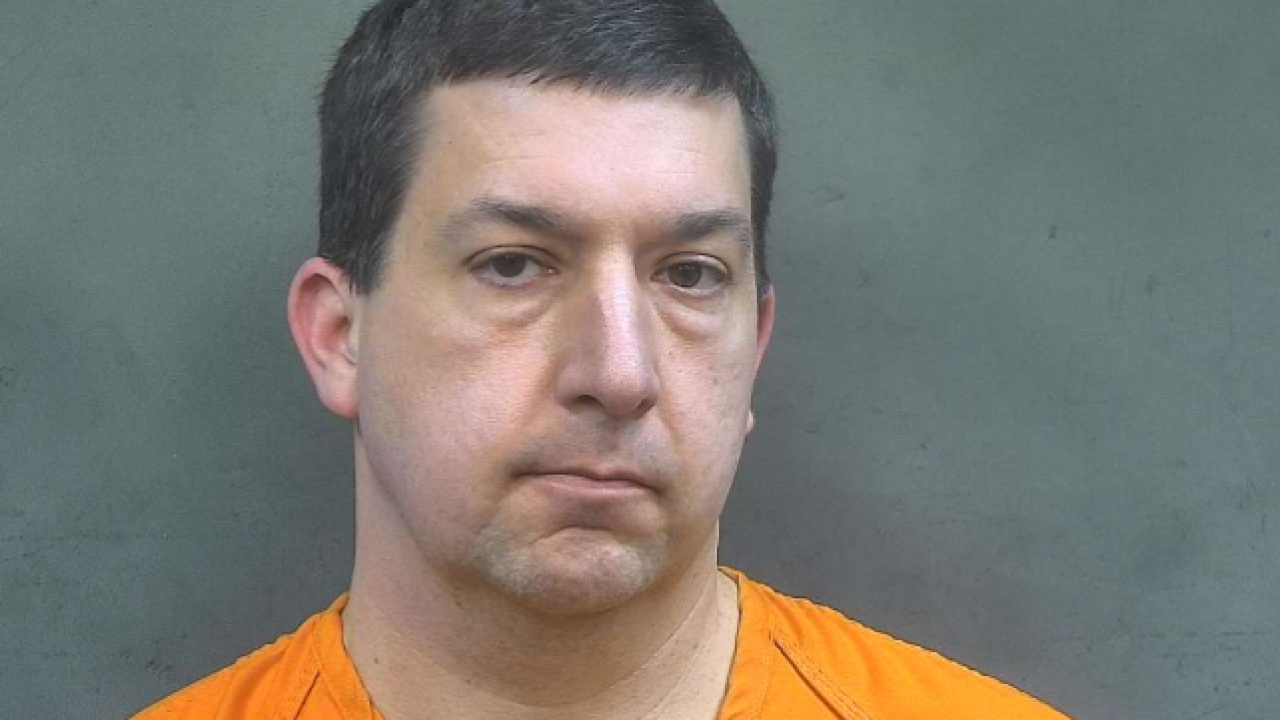 LEBANON — A Boone County children's doctor on trial in a child sex crimes case was found guilty on all counts Thursday.

It's a case that came to light about one year ago and as it unfolded, additional patients came forward with allegations against the doctor. The total number of victims is five.

The parents of a 12-year-old boy spoke to Call 6 Investigates after they said Cavins molested their son during an examination. The parents called police, and Boone County prosecutors criminally charged Cavins, saying they found evidence that corroborated the 12-year-old’s story.

The family of the 12-year-old also filed a civil lawsuit against Cavins, accusing him of sexually molesting their son and causing physical trauma and severe emotional distress.

The verdicts came on the fourth day of the trial in Lebanon. Cavins will be sentenced at a later date.