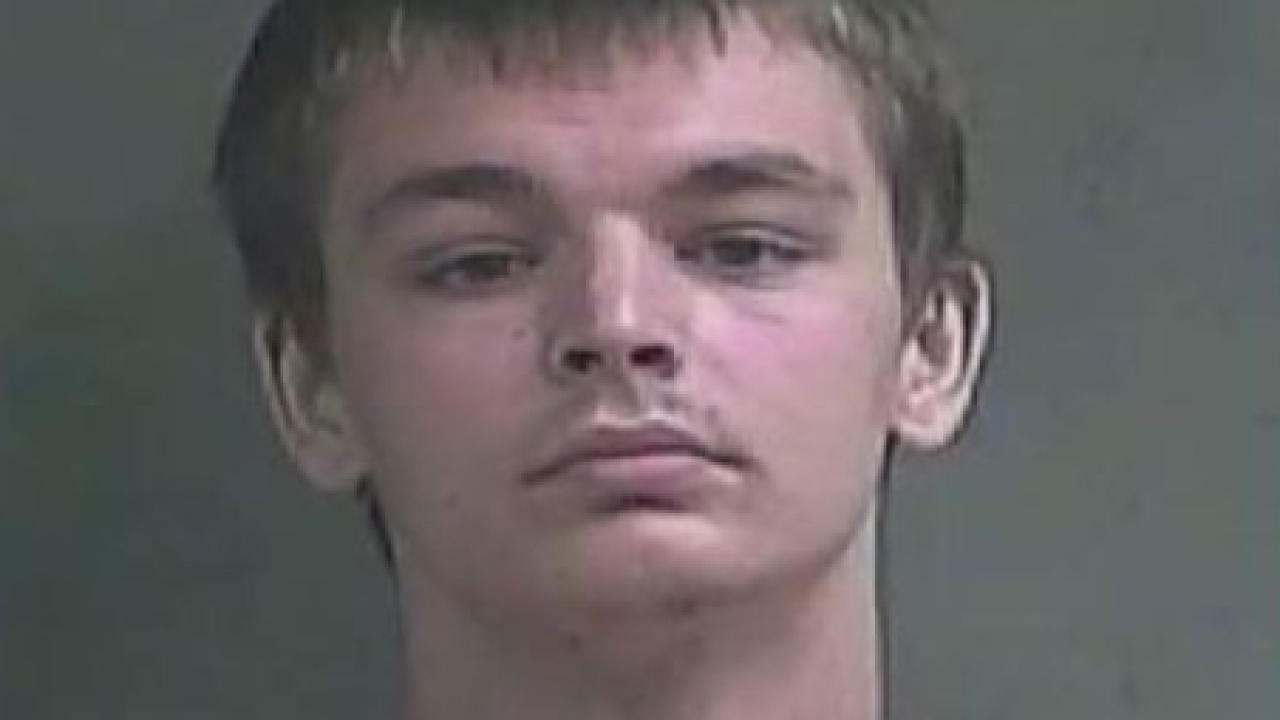 LEBANON — There will be no death penalty for a Lebanon man charged in a 2017 murder.

21-year-old Zachariah Wright faces 23 charges stemming from the incident. He allegedly stabbed to death 73-year-old Max Foster and attacked and tried to set fire to Foster's 68-year-old wife during what police described as a home invasion at the couple's Lebanon residence.

In June 2017, then Boone County Prosecutor Todd Myer announced plans to seek the death penalty for Wright. "The crimes this defendant is alleged to have committed are horrific and serve as everyone's worst nightmare," Myer said. "Being awakened in your home, in the middle of the night, to find an intruder standing over you with a knife. When someone commits this type of crime he should have to face the ultimate penalty, which, in the state of Indiana, is a sentence of death."

Now, more than two-years after the crime, and with a new prosecutor in office, the death penalty is off the table. Instead, Wright is now scheduled for a bench trial in November. The charges he faces include Murder, Attempted Murder and Criminal Confinement.

Boone County Prosecutor Kent Eastwood says he is seeking life without the possibility of parole for Wright.

“After the Defendant waived his right to a jury trial, the decision to seek life without the possibility of parole instead of the death penalty was made after a long and thoughtful discussion with the victim’s widow and the investigative team," said Eastwood. "There were many factors that played a role in this decision-making process. The victim’s widow along with the investigative team are fully supportive of this decision. Given that this matter is still pending, any further comment at this time would not be appropriate under the Rules of Professional Responsibility.”