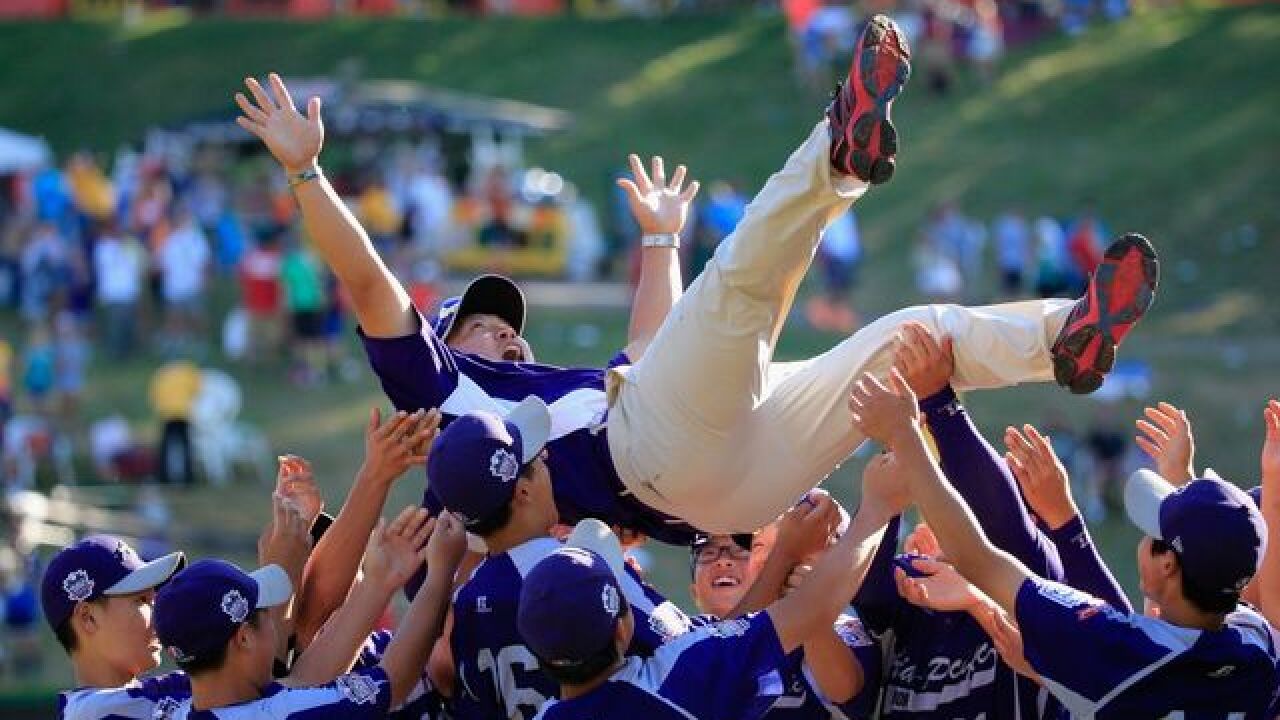 Town Manager Dax Norton said an agreement had been reached to purchase the site at 7060 S. Indianapolis Road, just west of I-65 at Exit 130, from the Maurer family, which has owned the site for decades.

“We want to express our gratitude to the Maurer family for being willing to help us turn an abandoned piece of property into a prosperous, thriving attraction that families will be able to enjoy for many years to come,” Norton said.

The economic impact of those tournaments is expected to be $5-$10 million annually.

Little League International plans to have the fields completed in time for the 2020 tournaments.