4-year-old's organs donated to save three children, 1,400 waiting on transplant list in Indiana 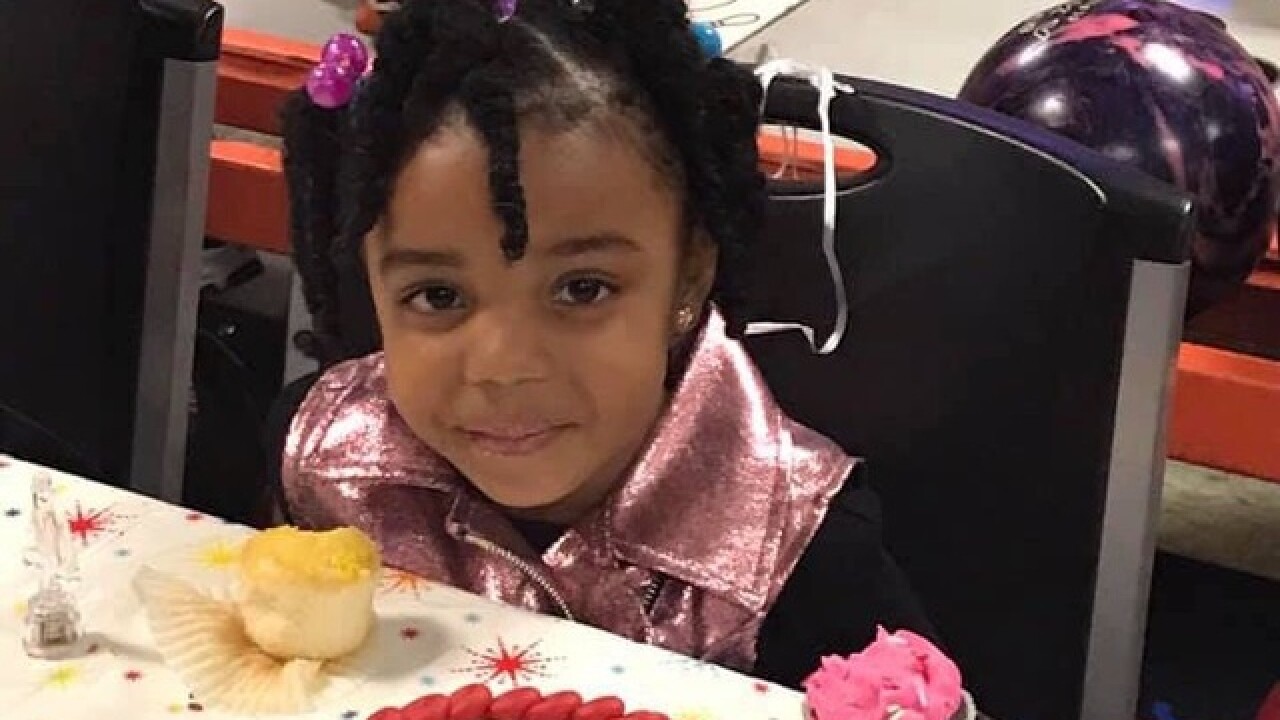 LEBANON, Ind. -- A 4-year-old girl who died after she was accidentally shot by her little brother last month is saving other children’s lives.

Izabella Marie’s father says her organs were donated to help other children who needed transplants.

A bright light in their family, that’s how Izabella’s father described her, saying she and her 3-year-old brother were inseparable.

Lebanon police say the two were at their grandparent’s house when her brother found a gun and accidentally shot her. Izabella died at Riley Hospital for Children.

Izabella may be gone, but her legacy and her heart will live on. Her organs, including her heart and kidneys, are now helping other children live.

“I don’t know how you can console someone who has lost their child but knowing that your child can go on and help someone else live is a miracle,” Steven Johnson with the Indiana Donor Network says.

Izabella’s father says her heart went to save a 1-year-old child and two other children received her kidneys and her liver.

Losing a child is a pain Janice Langford is all too familiar with. Her son Justin was also a donor, saving countless lives with his organs and tissues when he died in a car crash.

She says he made the decision when he was 16 years old.

“He looked right at me and said ‘I’m not going to need them mom, so why wouldn’t I help someone else?’”

According to the Indiana Donor Network, there are 1,400 waiting for transplant right now in Indiana.

“The size is definitely a consideration and that makes it more difficult on top of everything else that you think of that has to match, the blood type, all of those things have to be a perfect match,” Johnson said. “And that’s a very small small portion of the population, so it’s difficult.”