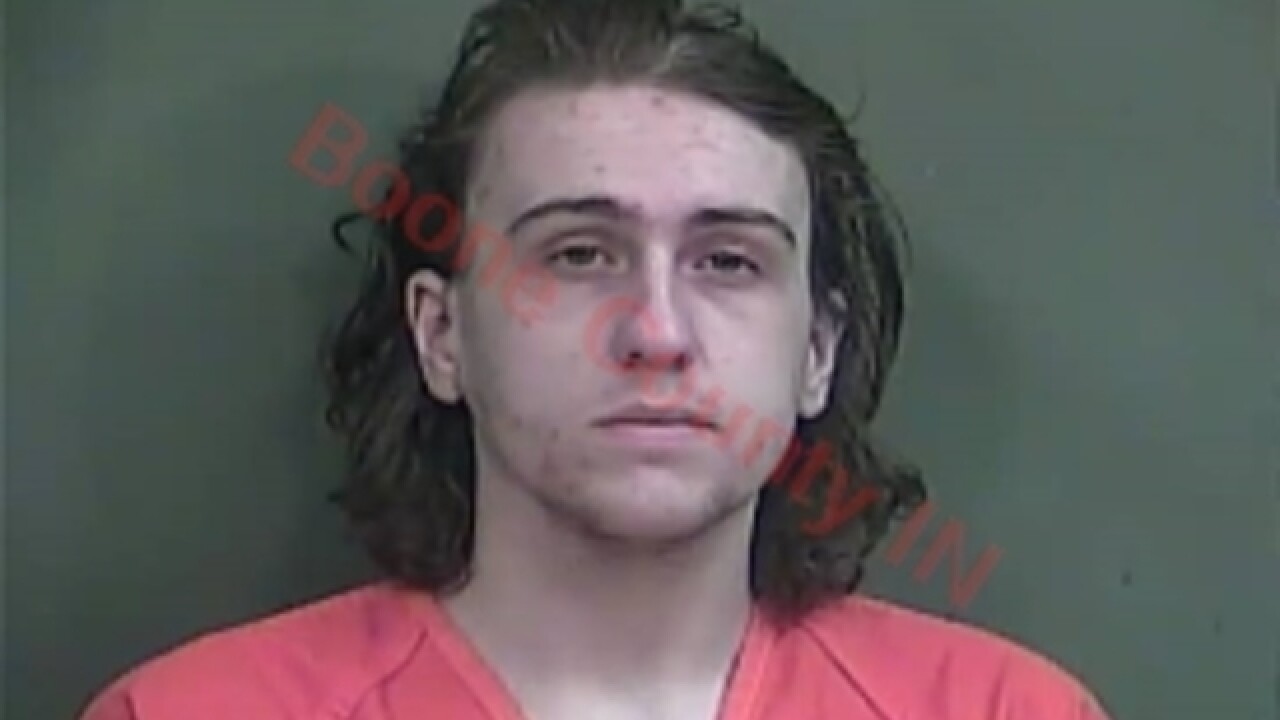 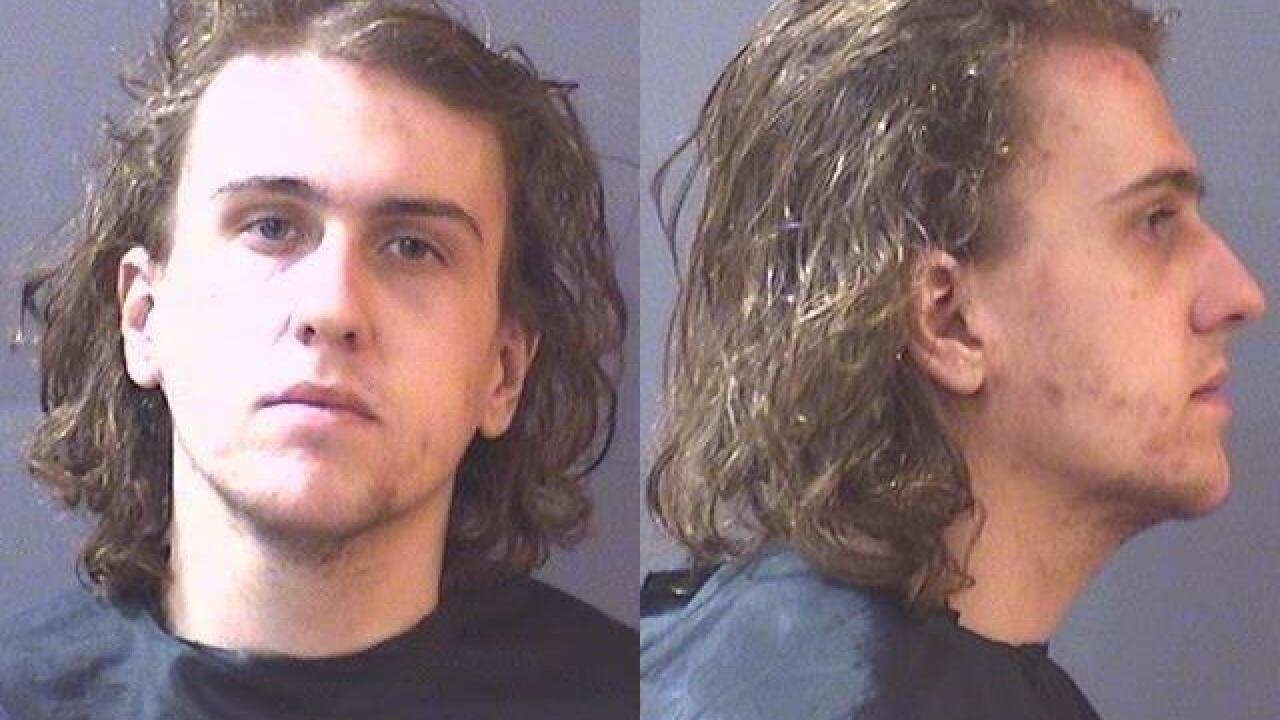 INDIANAPOLIS -- Boone County Sheriff Mike Nielsen made it his priority on Saturday to personally escort the man accused of killing one of his deputies to jail after he was released from the hospital.

Baumgardt was shot by another officer after he fired at Deputy Pickett and was being treated at Methodist Hospital until he was released into police custody.

He was taken to the Boone County Jail and later transferred to Hamilton County "for safe keeping." Suspects accused of shooting officers are typically moved from the county where the shootings took place.

All charges are preliminary at this time. The Boone County Prosecutor will issue formal charges sometime in the next few days.

Sheriff Nielsen released a statement Saturday evening saying they were still working out the details of Deputy Pickett's arrangements but they would be released soon.

"Today we started pre-planning for Jake’s final arrangements, crisis intervention teams, and continual officer wellness meetings.  I also created today a core team of command staff and others to assist me in planning the events for the next several days."