Construction in downtown Lebanon hopes to help revitalize the area 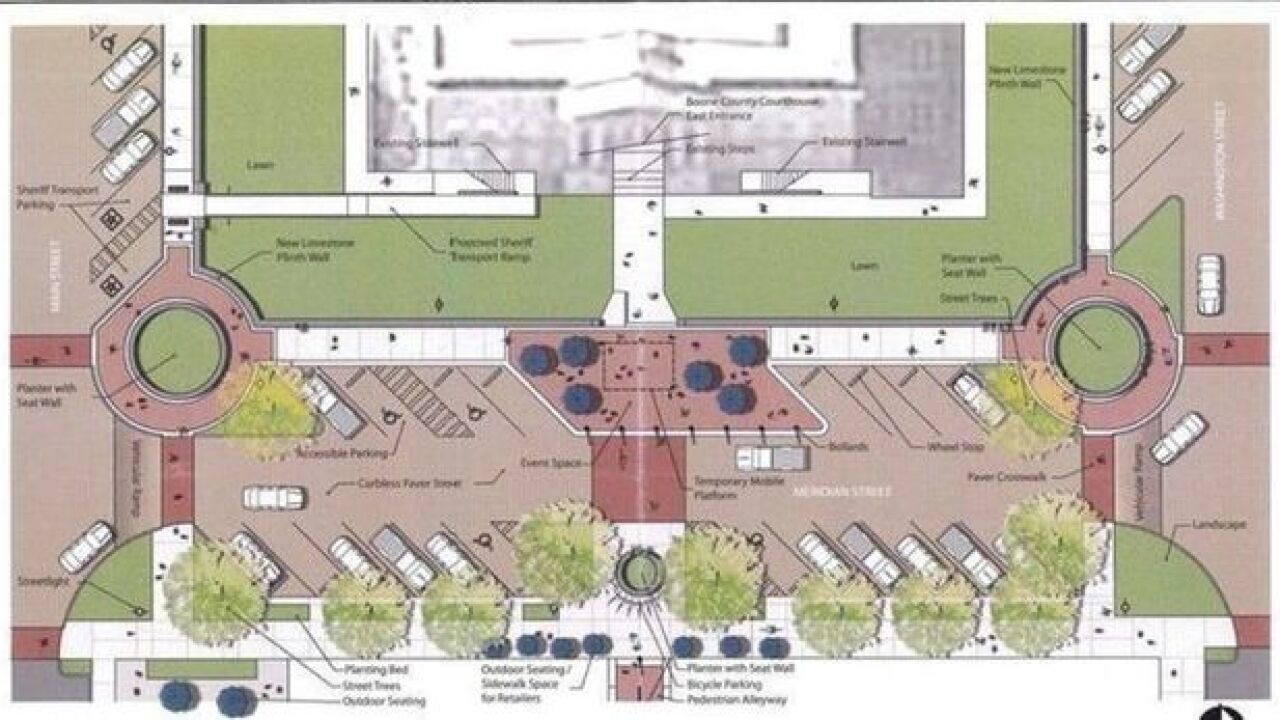 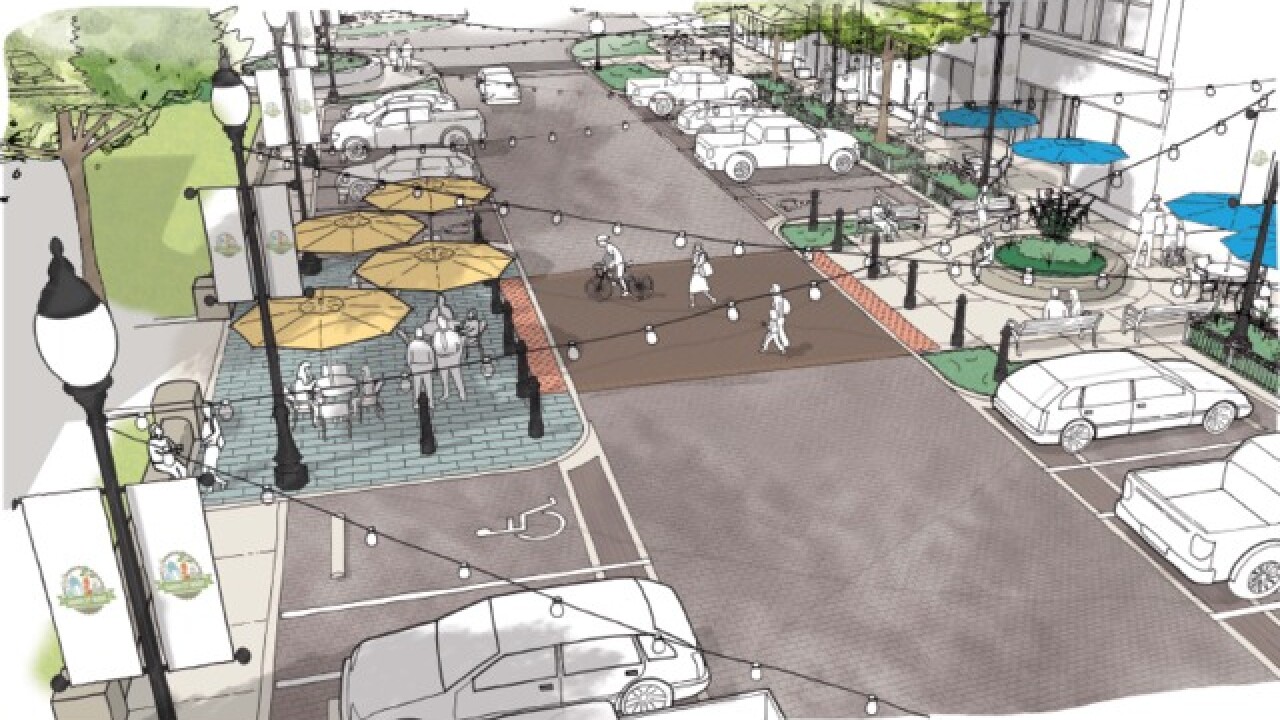 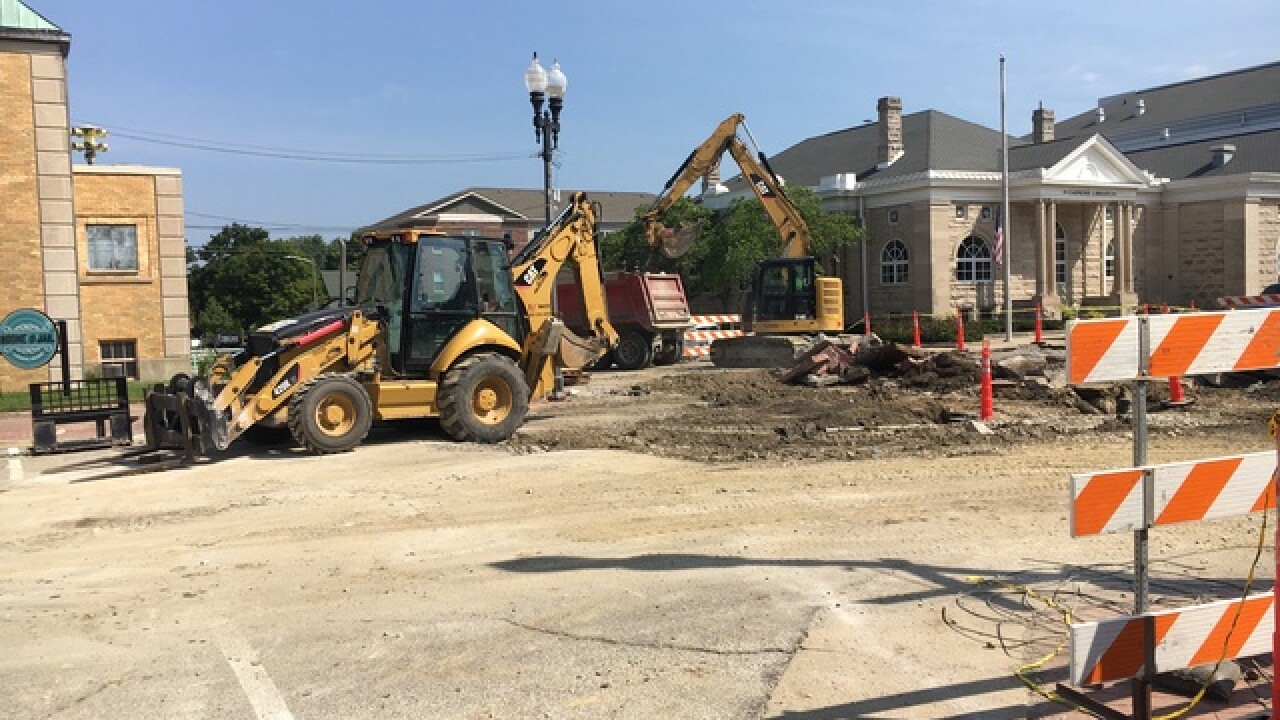 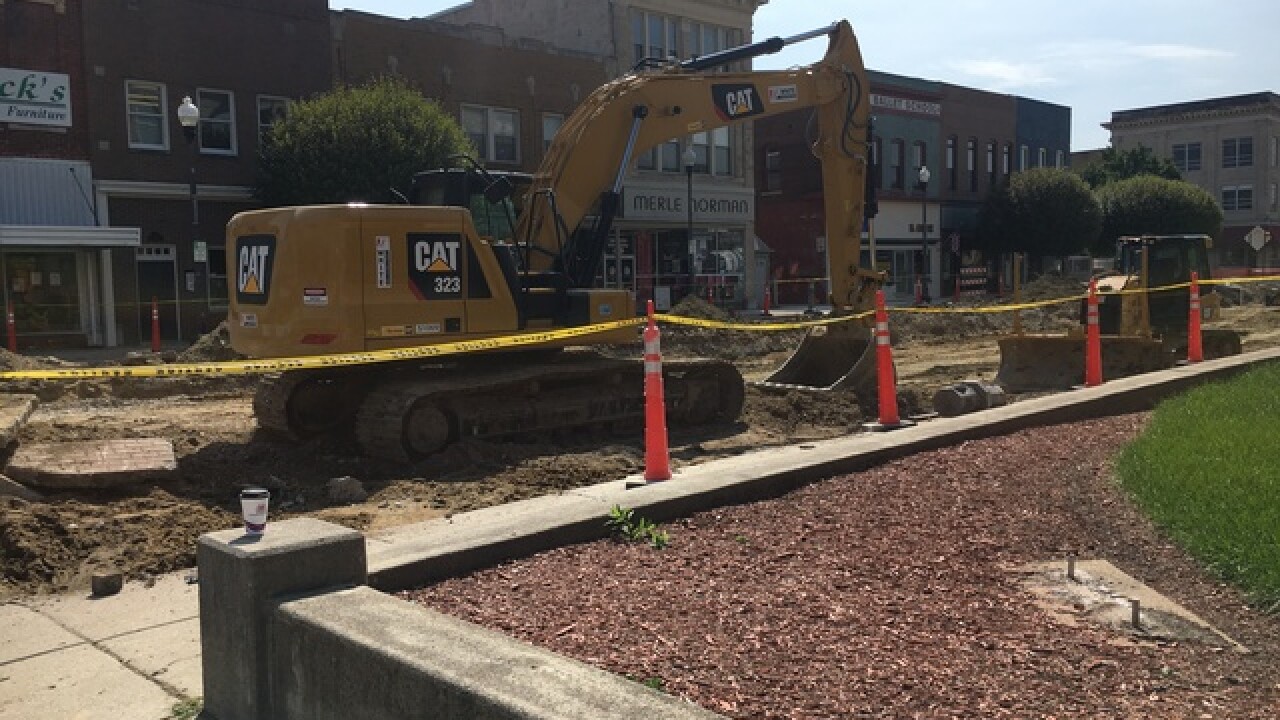 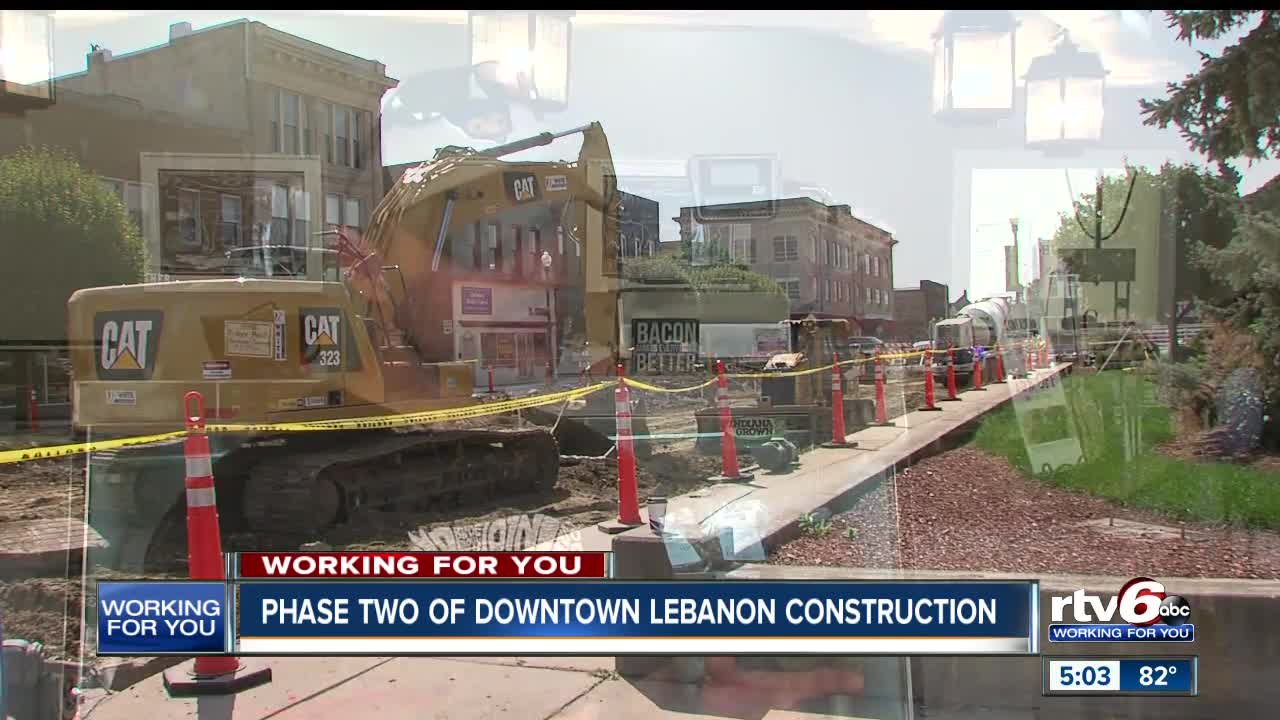 LEBANON, Ind. – The second of three phases of a construction project that hopes to help revitalize its downtown is underway in Lebanon.

While the goal is to help bring more people to downtown, some businesses say the construction is impacting them.

Ryan West, who works at Saint Adrian Meats & Sausage, says they have had slower traffic since the construction began.

“Most recently they closed the street here right next to us, there’s been a big shift in pattern on that. Right out front here there’s dump trucks hauling materials, parking is more crowded,” West said. “We’re really encouraging people bare with us.”

West says they are hopeful, but cautious, focusing on what they need to do to survive during the construction.

“We want our folks to embrace the news you hear behind me,” Community Development Director Joe LePage said. “We’re encouraging our folks to continue to come downtown, maybe walk a little extra, park someplace they aren’t used to parking, but still continue to invest their time downtown.”

The more than $7 million project has been more than a year in the planning. The entire project is expected to be done by Thanksgiving.