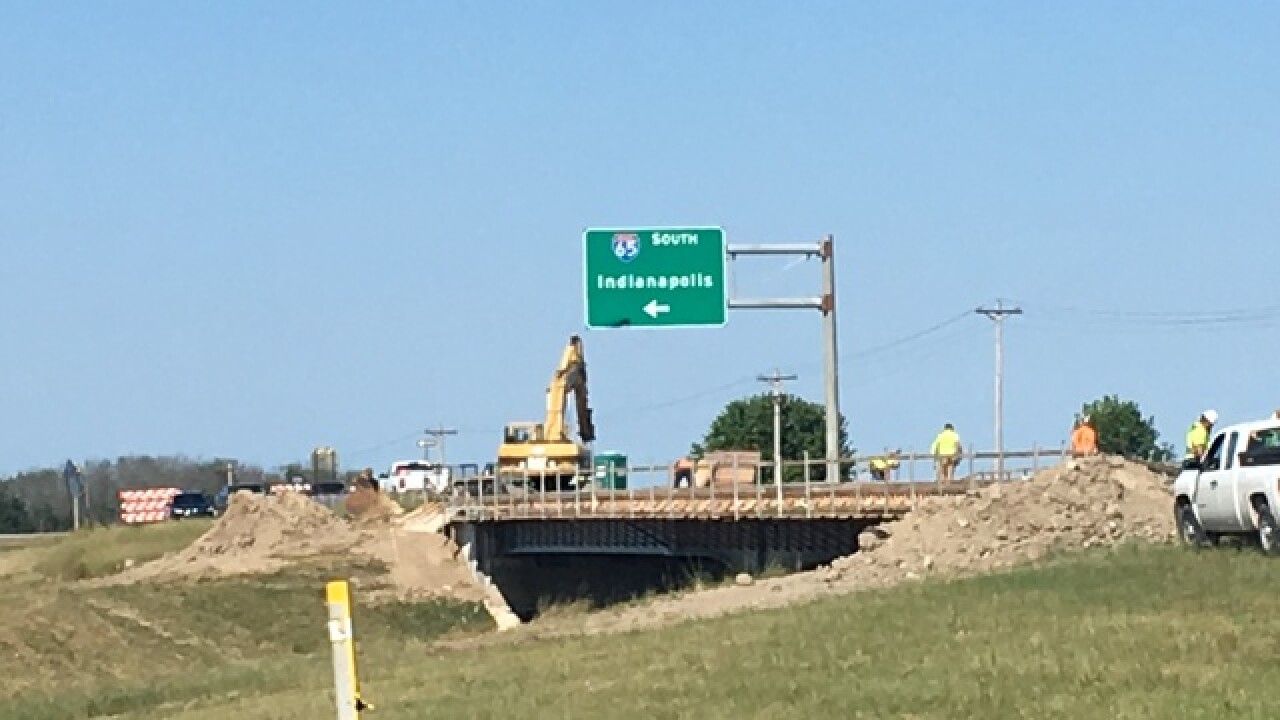 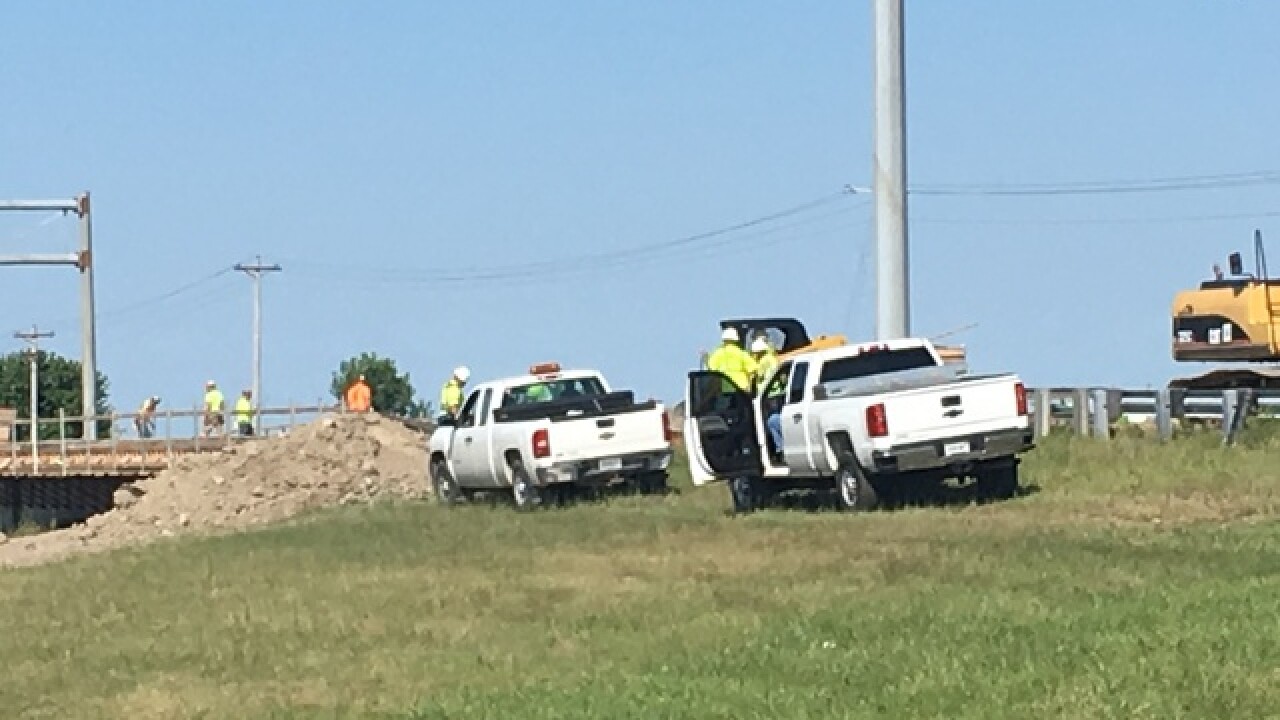 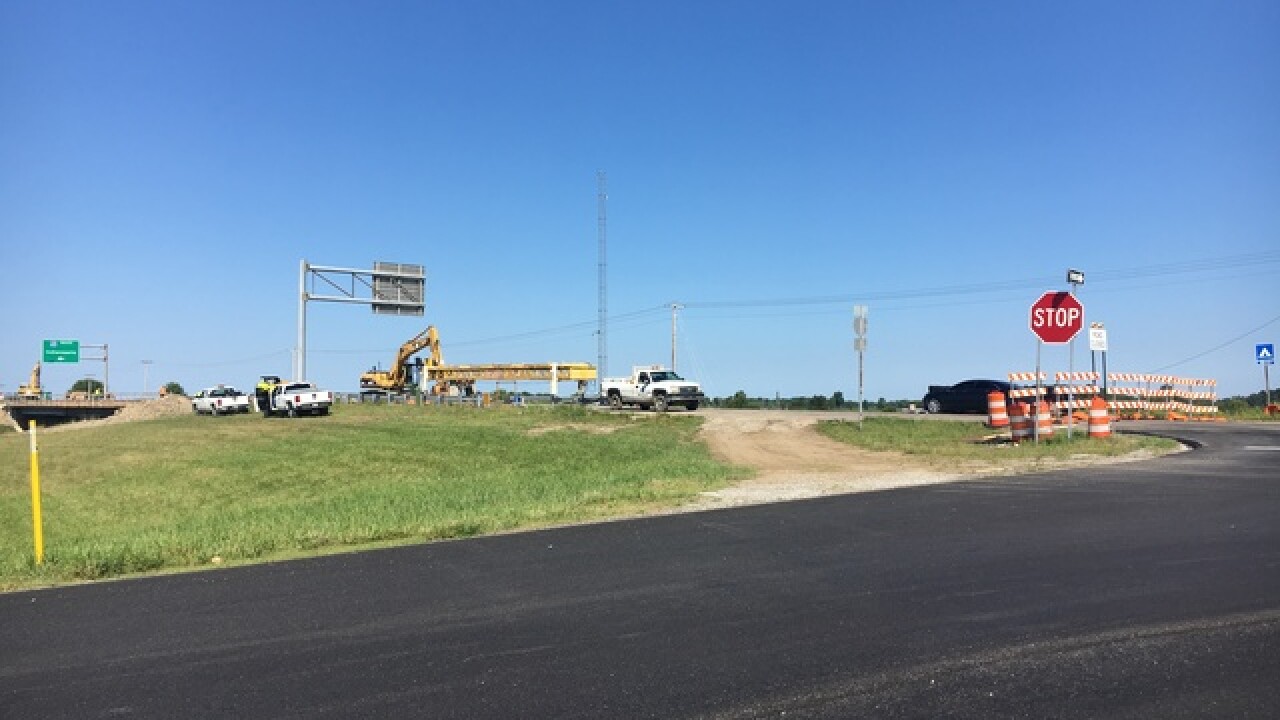 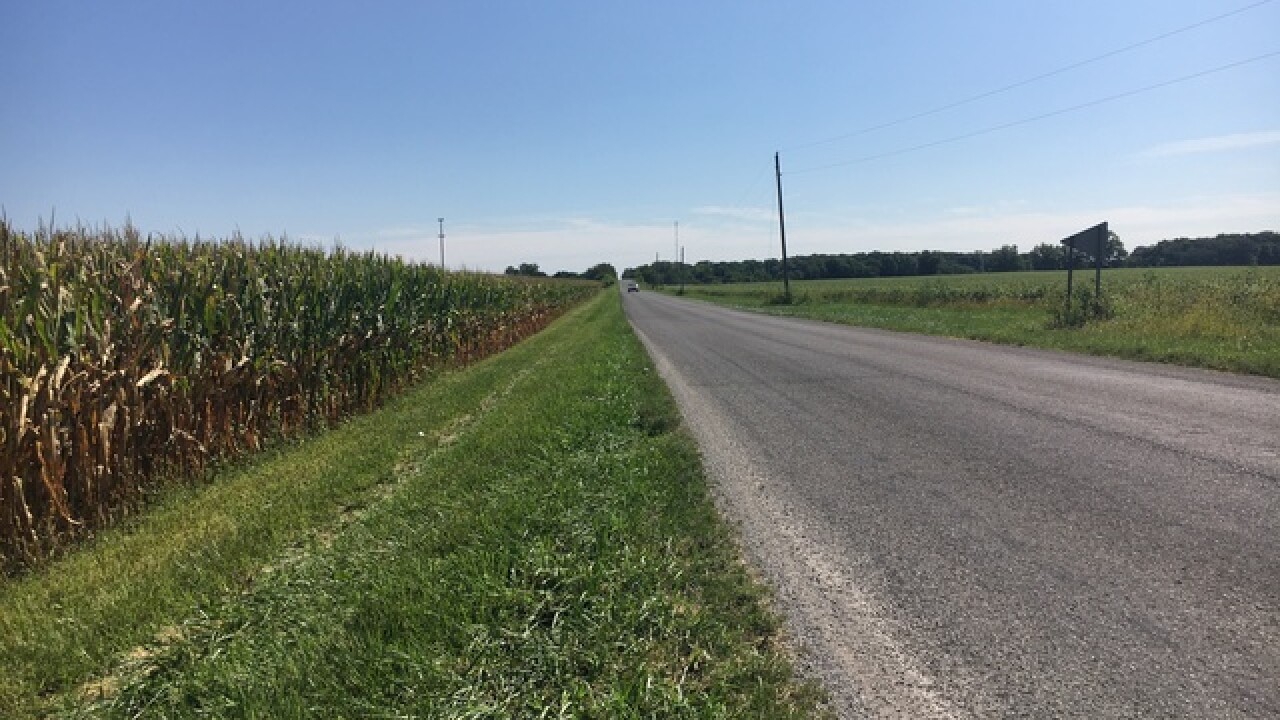 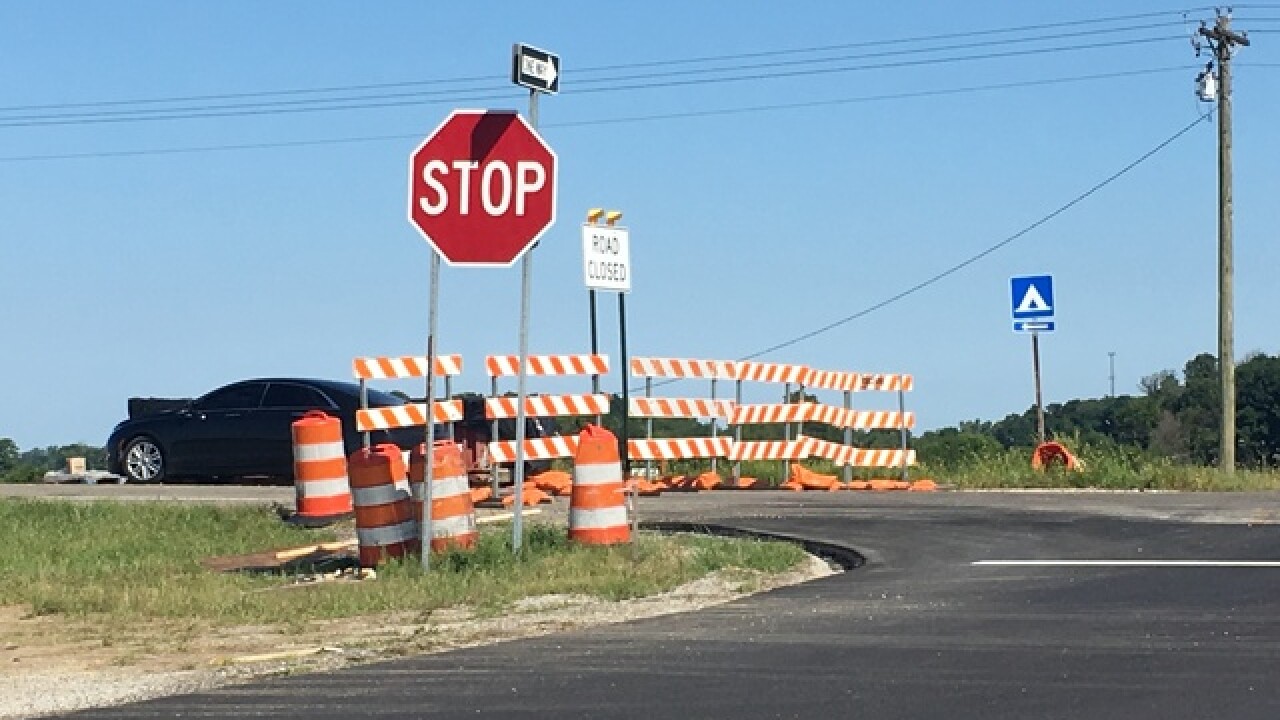 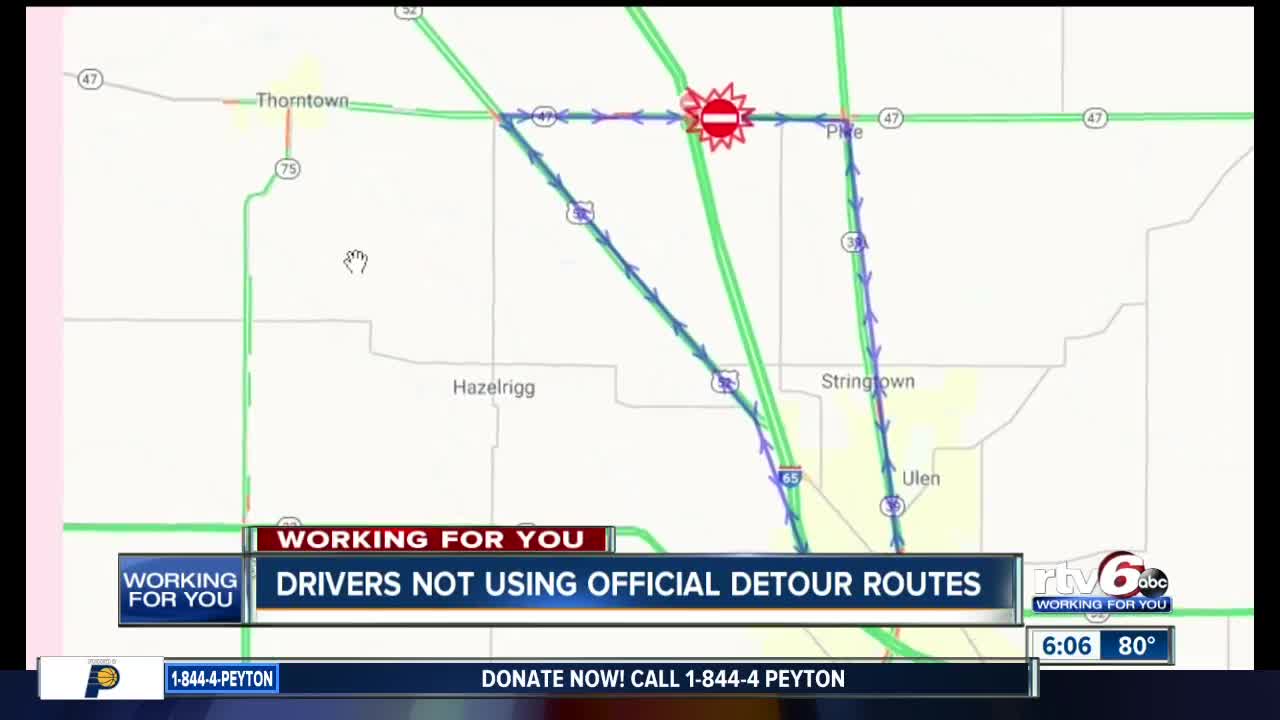 BOONE COUNTY, Ind. -- A construction project on a busy Boone County bridge is expected to wrap up sometime next month, but some people are concerned someone will get hurt before it's done.

Crews are repairing the bridge on State Road 47 over I-65.

"There's an incline on each side of the bridge, which,  unless that driver decides to stick to the right, they may come over and find someone driving down the middle," said Wells.

Wells says drivers aren't staying over when taking that unofficial route and she's afraid it's going to cause a serious accident sooner, rather than later.

The Boone County Engineer says they're not able to add signs to tell drivers to stay to the right because of highway traffic control guidelines and standards, but they did add speed limit signs in the area and crews will investigate if they see any other safety concerns.

The official detour will utilize US 52 to SR 32 to SR 39 and will remain in place through the end of September.  Motorists can learn about INDOT's highway work zones and other traffic alerts at indot.carsprogram.org, 1-800-261-ROAD (7623) or 511 from a mobile phone.