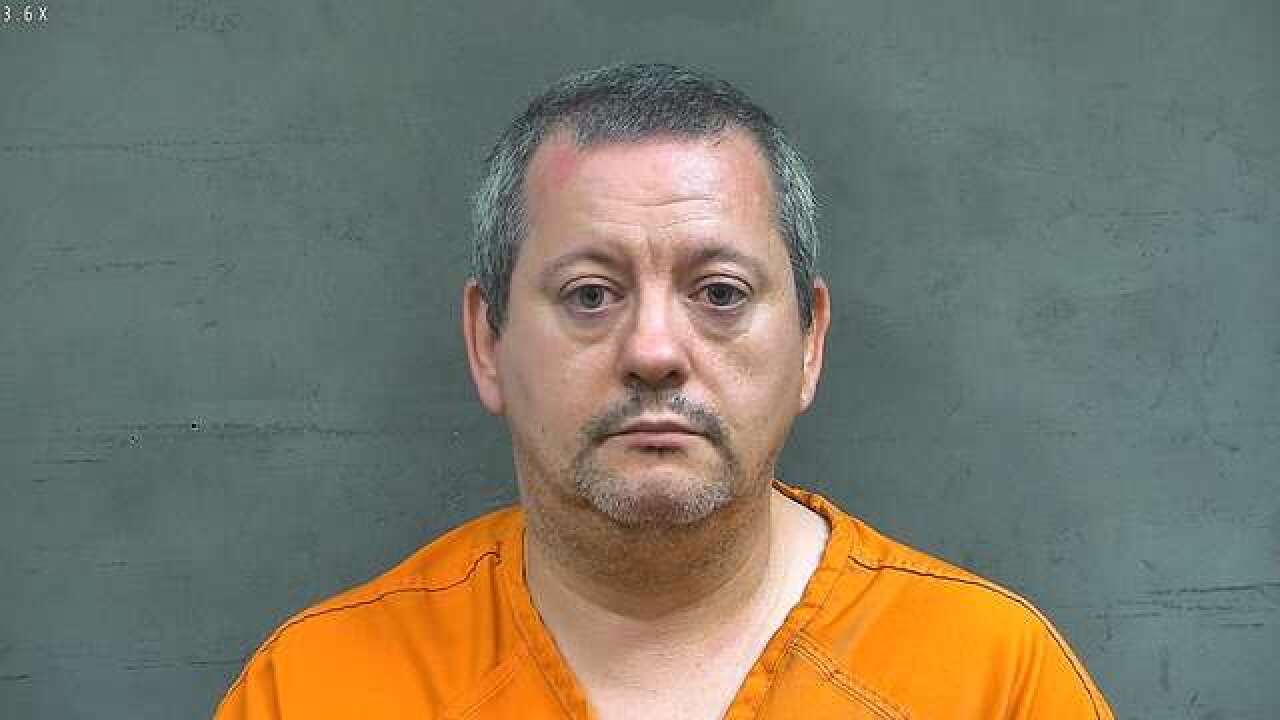 LEBANON, Ind. -- A man wanted for murder in Pennsylvania was arrested by police in Lebanon Friday night.

Police say around 8 p.m., they were called by the Williamsport, Pa. Police Department that their suspect in a murder case was at the Americas Best Value Inn.

Heck will be held in the Boone County Jail until he is extradited to authorities in Pennsylvania.