Police warn drivers: Stopping for school buses isn't a suggestion, it's the law 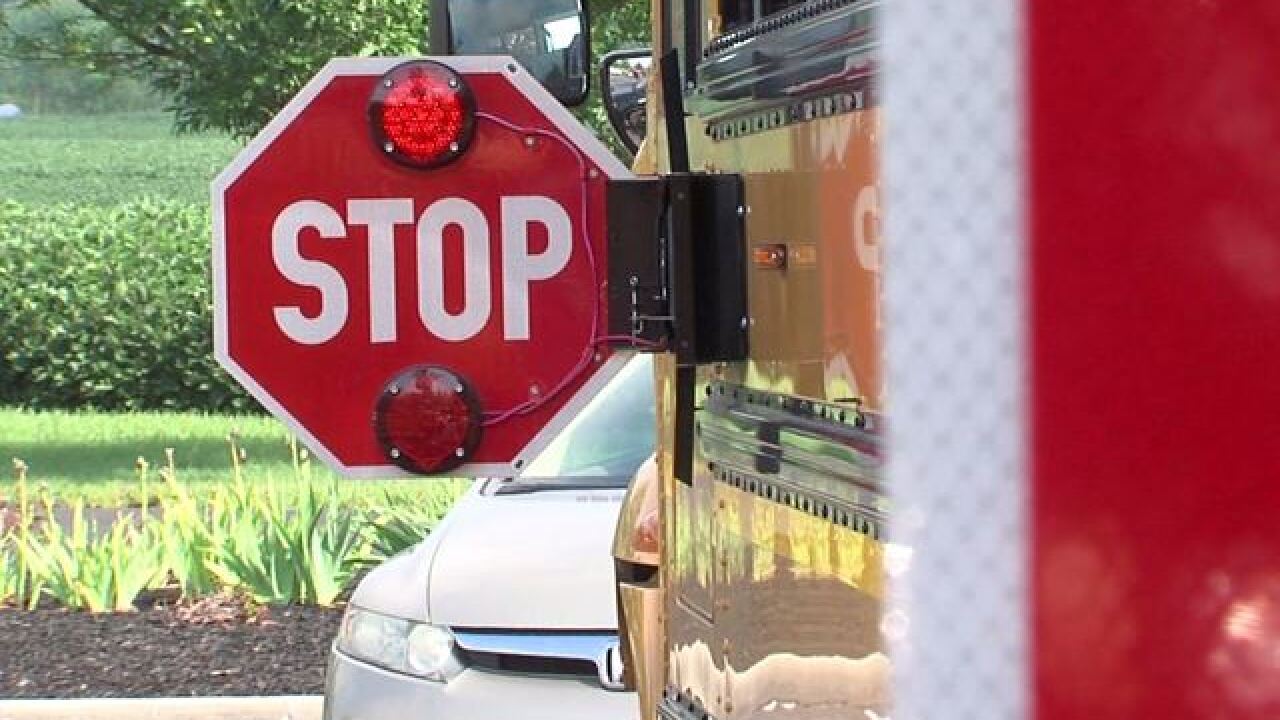 LEBANON, Ind. -- As students head back to class for the new school year, law enforcement officers are sending out a public service announcement to drivers: Stopping for school buses isn’t a suggestion, it’s the law.

Earlier this year, the Lebanon Community School District installed cameras on all school bus stop arms. During a two-month period, one of those cameras recorded 29 different violations where drivers were just passing stop arms.

Those cameras allow drivers to manually mark and record when there is a violation and it allows the Transportation Director to get the vehicle's license plate number.

READ | Here's when you should stop for a school bus

Parents like Jason Sells already know how serious it is. He has 12-year-old twins who ride the school bus and says he warns them all the time to watch out for vehicles because drivers aren’t watching out for kids.

“We live on a busy street. It’s easy for those vehicles to be moving quickly. We definitely have to watch for traffic, and we let them know that,” said Sells.

The Town of Whitestown gathered law enforcement from across the county to put together a PSA Wednesday after receiving those numbers and reviewing recorded incidents. They’ll be launching their video on all social platforms on August 7.

“Now that we have statistics on that, across the country my fellow law enforcement officers are looking for it because we know how serious it is,” said Sgt. Jurkash. “We won’t back down. Don’t go around.”

If you get caught in Boone County passing a school bus when the stop arm is out, you could be fined up to $260.