Road near Zionsville concerns neighborhood after deadly crash this weekend 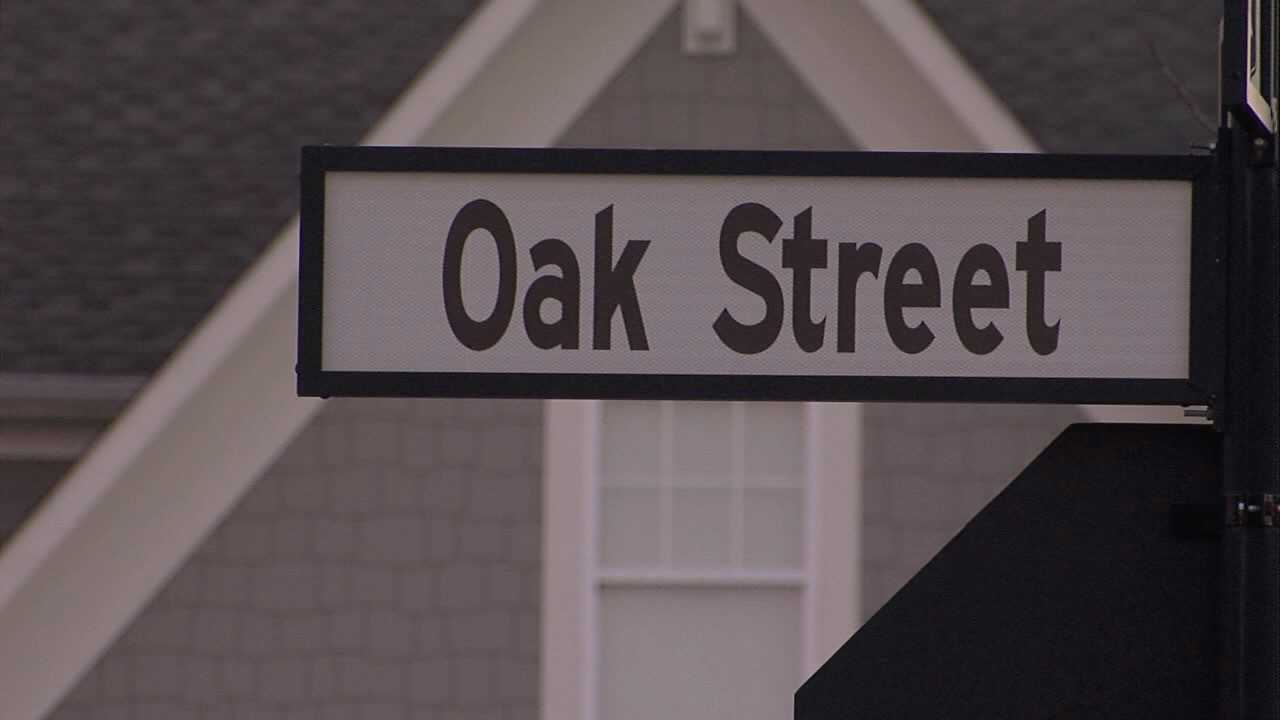 Copyright 2018 Scripps Media, Inc. All rights reserved. This material may not be published, broadcast, rewritten, or redistributed.
Oak Street has given a neighborhood reason for safety concerns after a deadly crash.

BOONE COUNTY — Oak Street is a busy two-lane road that was the site of a horrific crash Sunday afternoon .

Near Zionsville, the head-on crash resulted in the death of a 46-year-old man, and generated a state of concern for the people in this neighborhood on the safety of their roads.

“I had just gotten home — I was in the kitchen, my dad was in the living room,” Cam Bohl, who lives nearby, said. “We both heard this huge explosion — I thought a transformer went off.”

Some neighbors propose a four-lane extension, others propose a heavier police presence, and some say simply slowing down would be sufficient enough.

“I’ve been hit in my driveway just going into my drive,” Jim Zollner said.

Zollner lives by the crash site and he’s seen as Whitestown and Zionsville have grown and traffic has increasingly become worse.

“There’s been a couple accidents of people seriously hurt or killed in the past couple of years,” he said. “I would be glad to give part of my land to widen the road.”

A spokesperson for the city of Zionsville said the expansion from two lanes to four lanes has been contemplated in the thoroughfare plan, but no plans have been finalized. Statistically, adding more lanes will increase the likelihood of crashes — saying more lanes does not necessarily mean safer roads.

The City of Zionsville is in the process of updating traffic counts on all major roads in the city, something that hasn’t been done since 2014.

In 2014, that study found that Oak Street was not yet at maximum capacity (22,000 cars per day) for daily vehicle traffic.