Zionsville sends letter home about walk-out protests over gun violence, says choice is up to student 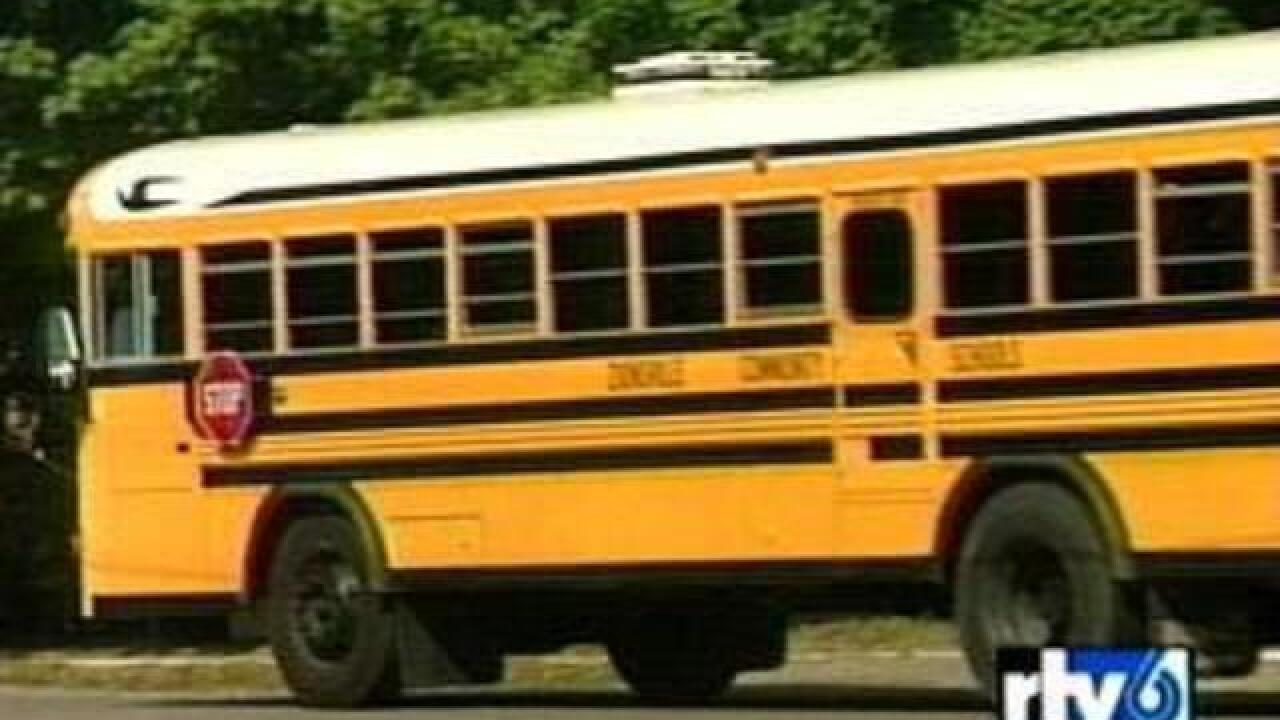 Copyright 2018 Scripps Media, Inc. All rights reserved. This material may not be published, broadcast, rewritten, or redistributed.
Zionsville School Bus

ZIONSVILLE, Ind. -- Zionsville Community Schools sent a letter home regarding the upcoming expected walk-out protests against gun violence in schools, saying they support students' freedom of speech, but that they won't tolerate too much disruption.

The protests are expected to occur on March 14 in response to the mass shooting at a high school in Parkland, Florida.

The school says they are leaving the decision of whether or not students want to protest to them with the guidance of their parents, and will not threaten or intimidate them with any retaliation should they choose to do so.

But the school did clarify that they will be watching closely to ensure the active protest does not disrupt other school activities for those who choose not to be part of the protest. Should anyone violate the policies in place in the school handbook, they may be subject to discipline.

You can read the full letter below: