Boy found wandering on side of southern Indiana highway 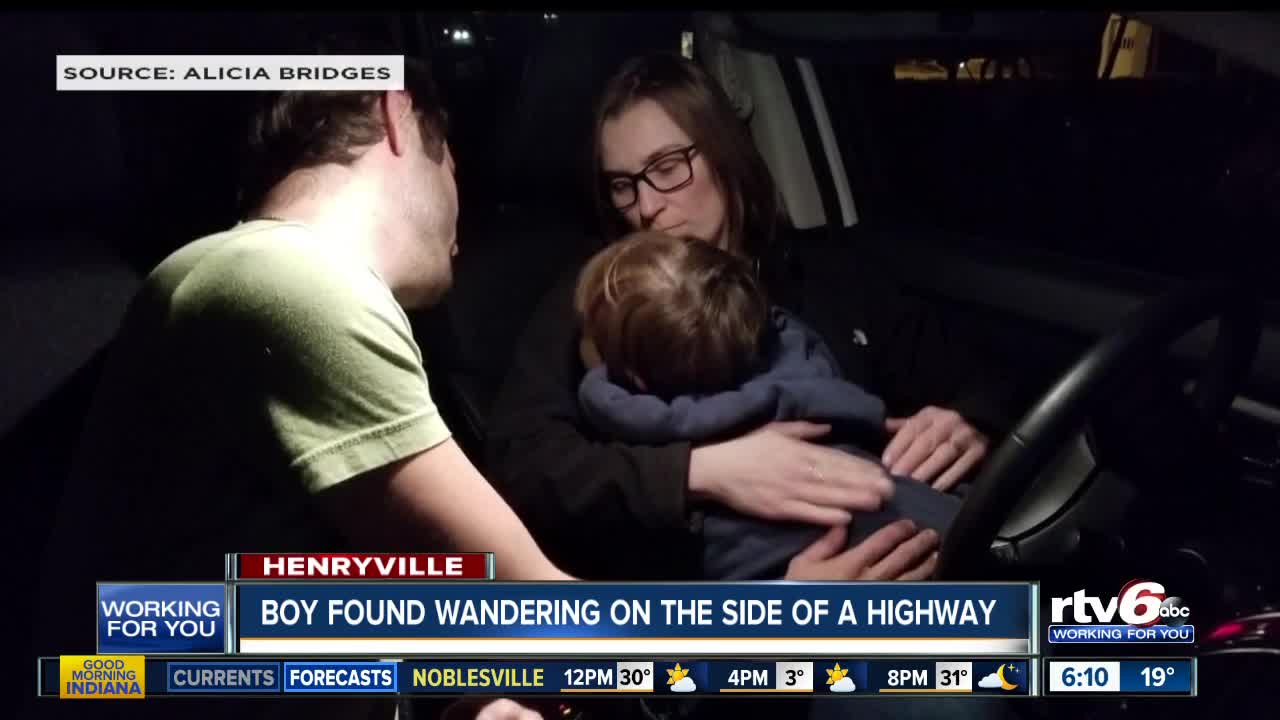 A boy was found wandering on the side of a highway in southern Indiana.

HENRYVILLE — A Clark County mom faces child neglect charges after a little boy was found wandering on the side of a highway.

Police say a woman driving on U.S. 31 near Henryville found the boy wearing nothing but a diaper and a short-sleeve shirt.

The woman called 911, put the boy in her car and wrapped him in a sweatshirt.

Police say they went to the boy's home and found his mom passed out, drunk, and surrounded with vomit.

The boy's mother is in jail and ordered not to have contact with her son.