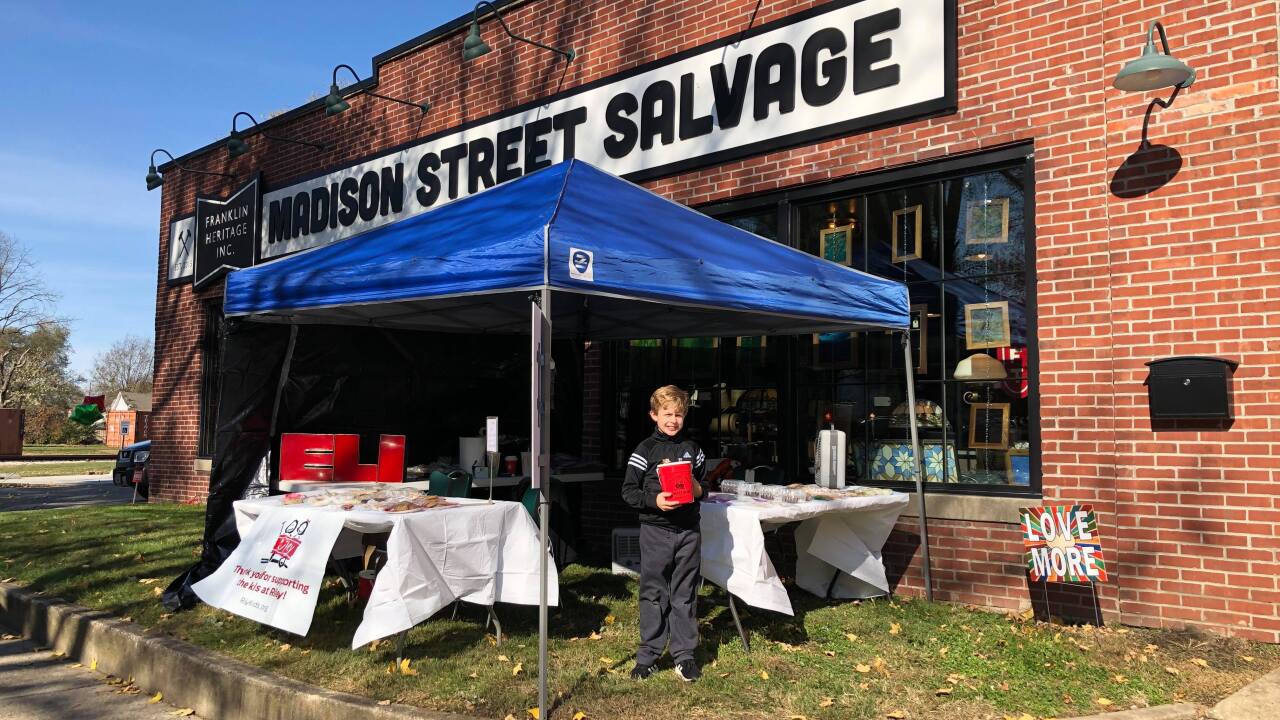 Eli Bennett, 9, is raising money on Saturday, November 9, 2019, in Franklin for Riley Children&#39;s Foundation. This is second year hosting the fundraiser. <i>Photo Provided</i> 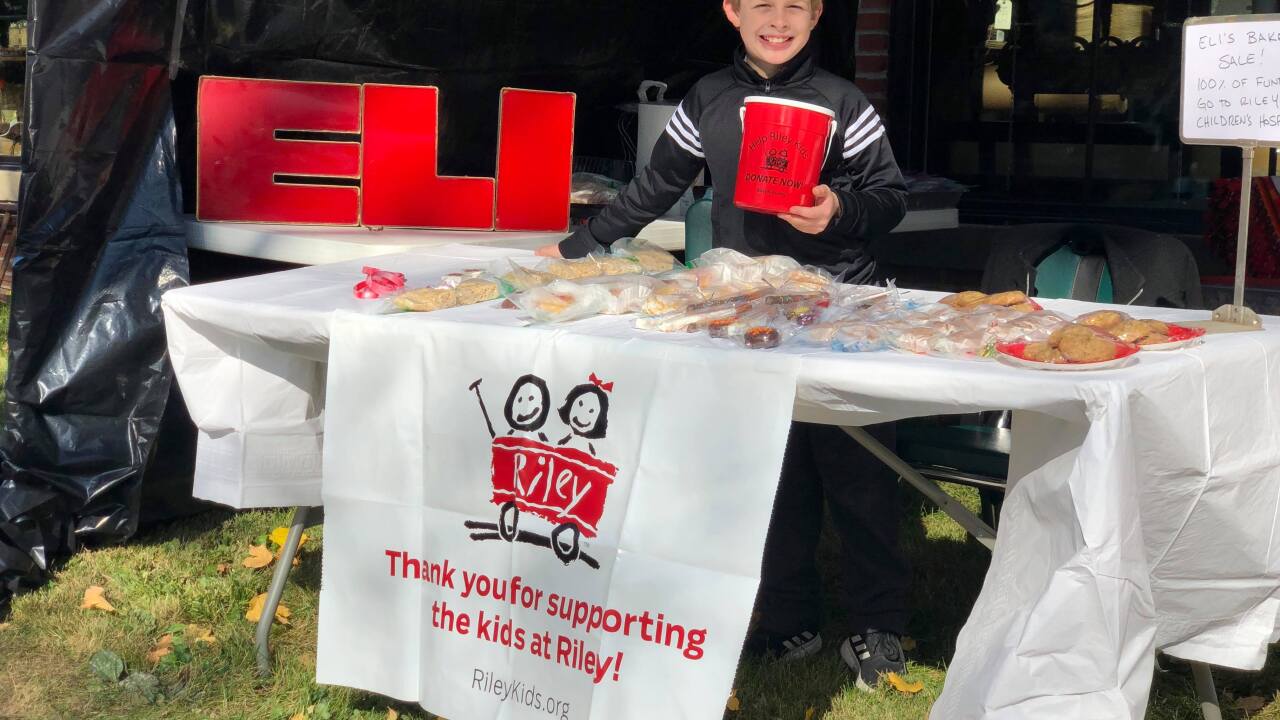 FRANKLIN — A nine-year-old boy is selling baked goods and raising money for the Riley Children's Foundation on Saturday during the Downtown Franklin's Holiday Open House.

Eli Bennett set up a tent in front of Madison Street Salvage and is giving treats to those who donate to the Riley Chidren's Foundation.

In 2018, Bennett raised $550 after he was inspired by his second grade teacher's bake sale and decided to set up his own for Riley.

He received a donation from Franklin Heritage Inc. and the Johnson County Community Foundation to start off his day on Saturday.

He plans to have two other fundraisers soon, but the times and dates have not been announced.