Congregation for Catholic Education in Rome asked to step in 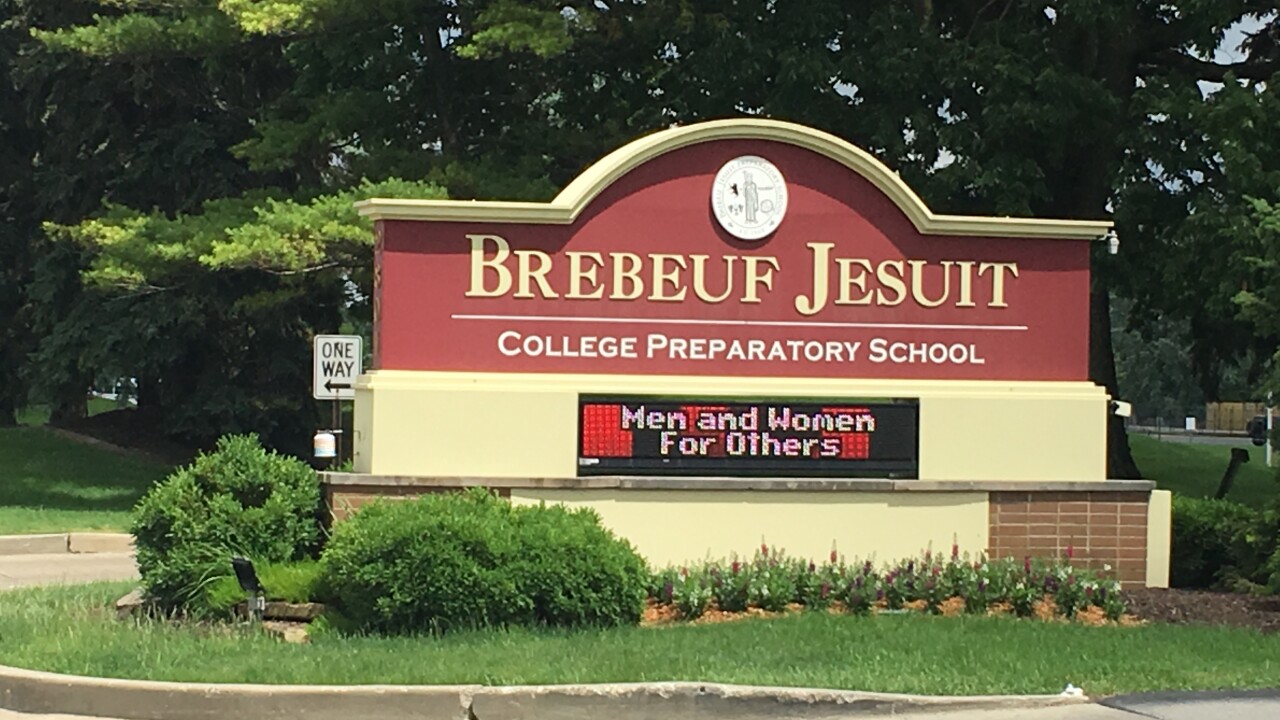 INDIANAPOLIS — Brebeuf Jesuit Preparatory School is in the process of appealing the Archdiocese of Indianapolis' decision to no longer recognize the institution as Catholic due to their refusal to fire a teacher in a same-sex marriage.

The first stages of the appeal process, according to Brebeuf's President, Rev. William Verbryke, have already come and passed as the school formally requested Archbishop Charles Thompson to reconsider his decision not to recognize the school as a Catholic institution. Archbishop Thompson declined to review, and Brebeuf has asked the Congregation for Catholic Education in Rome to address and overrule the decision.

"In the end, we hope that the decree is overruled; if that does not occur, we have asked for additional clarity as to the legitimate effects of the Archbishop's decree on the sacramental life of Brebeuf Jesuit," Reverend Verbryke said in a message to the Brebeuf Jesuit community on Sunday. "We do not have a timeline for how long the appeal process will take, but please be assured that we are making every effort to resolve our disagreement with the Archbishop and resume the strong relationship we have enjoyed with the Archdiocese for the past 57 years."

In addition to requesting that they become a Catholic school again, Brebeuf Jesuit is also seeking the ability to still have school Masses on campus.

Currently, the school can still have a daily Mass in their chapel at 7:45 a.m. However, Brebeuf cannot hold any other Mass on campus unless Archbishop Thompson gives them explicit permission.

The Archbishop has declined to give Brebeuf permission to celebrate the Eucharist as an entire school community, according to Reverend Verbyke.

"In lieu of celebrating the Mass of the Holy Spirit as a traditional opening-of-the-school-year Mass on Thursday, August 15, our Brebeuf Jesuit community will call upon the blessings of the Holy Spirit in our school community for this academic year by holding a school-wide prayer service during the school day," the letter to the Brebeuf community read.