Brothers from Fishers indicted on federal terrorism and firearms charges 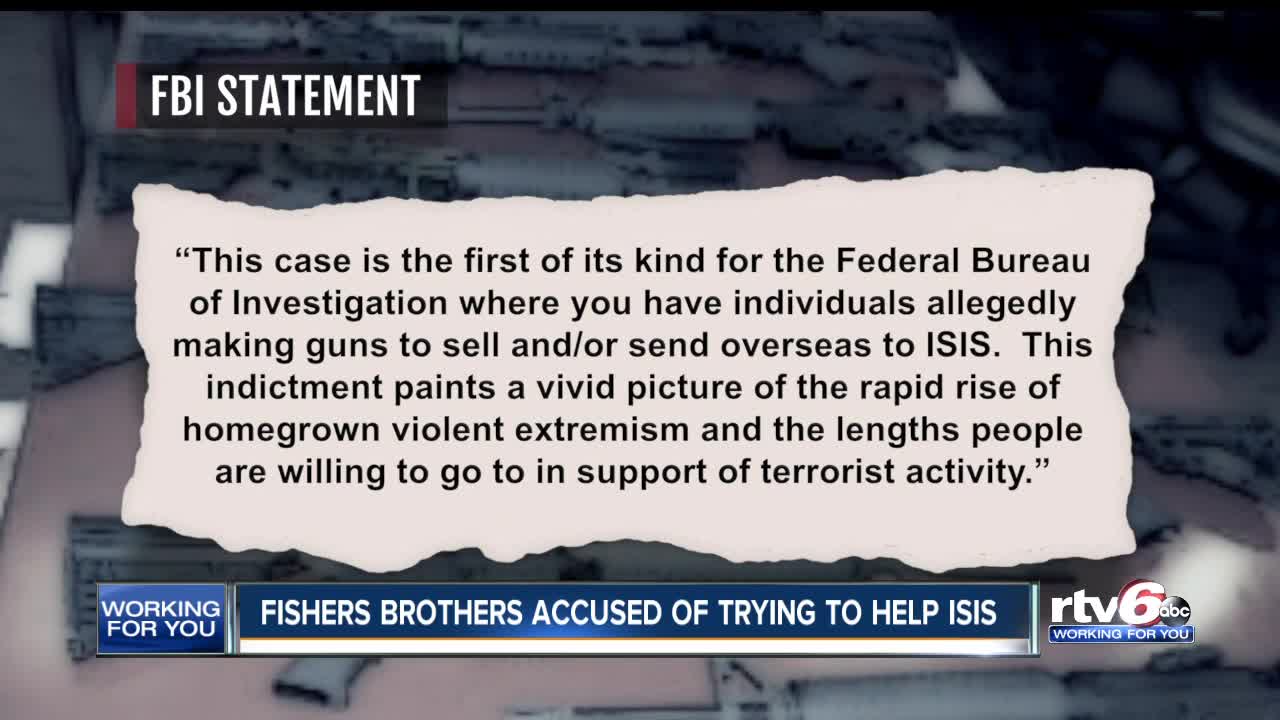 A pair of brothers from Fishers were arrested for attempting to provide weapons and support for ISIS. 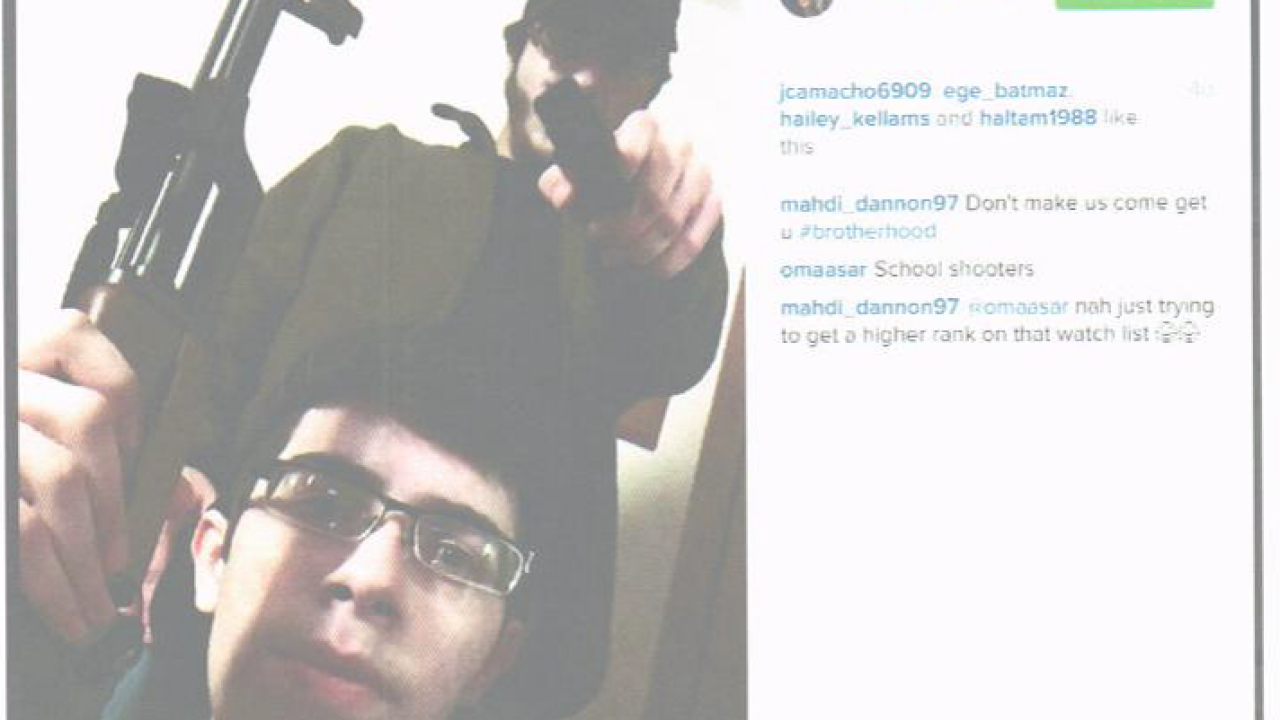 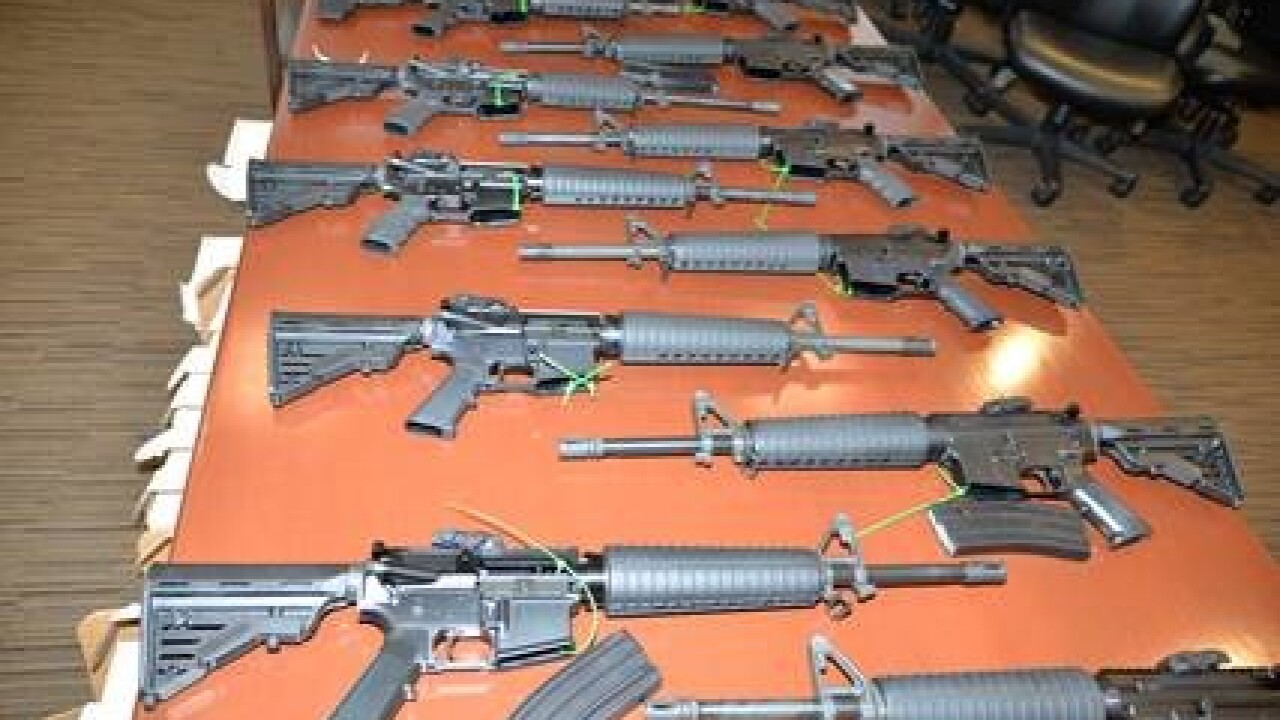 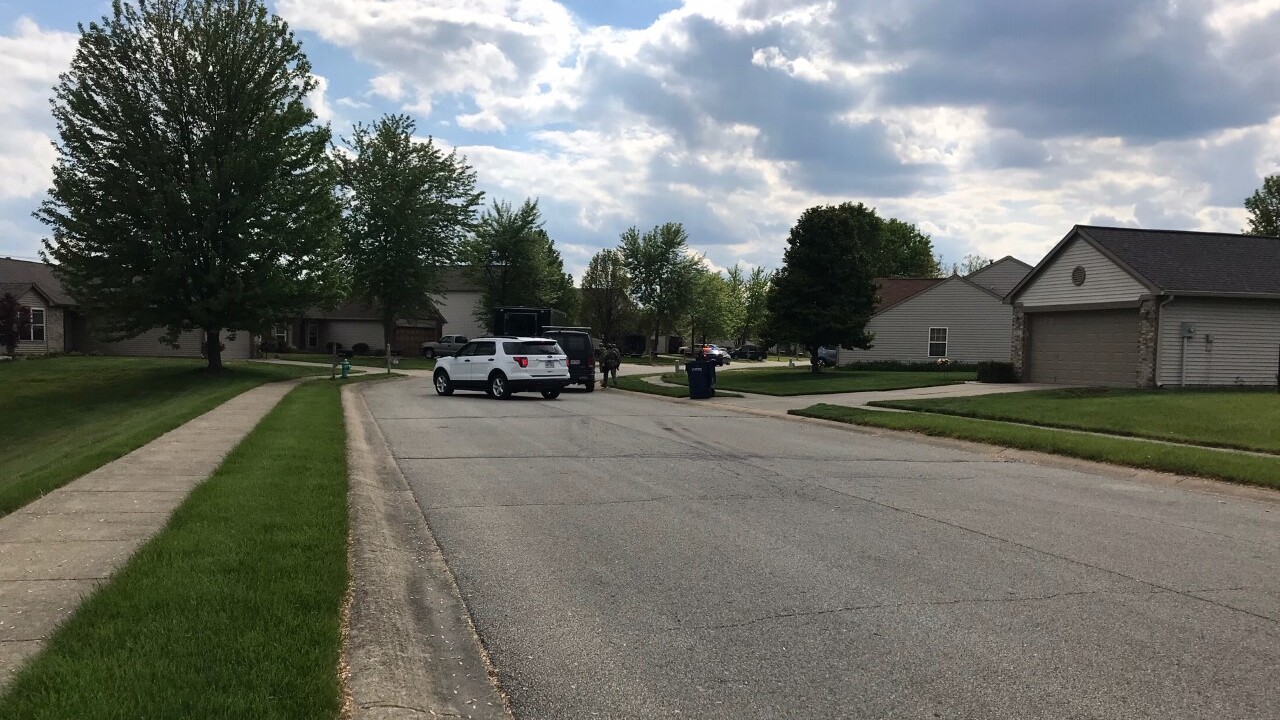 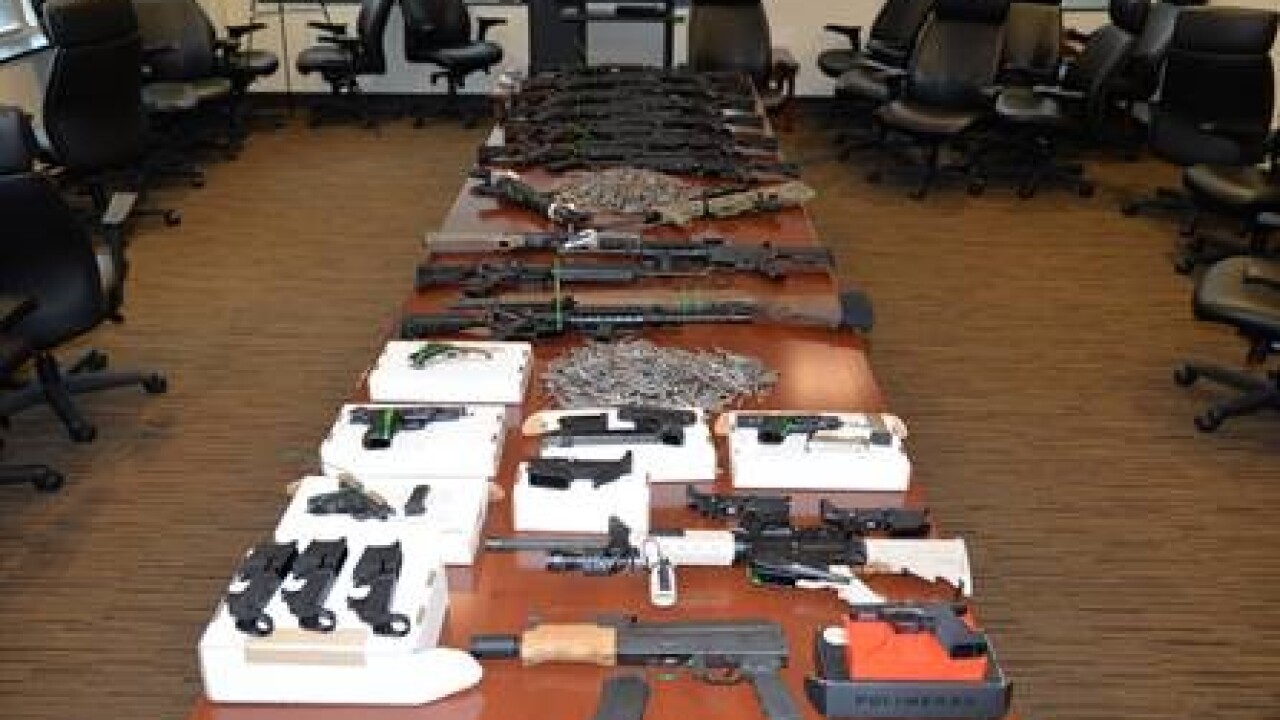 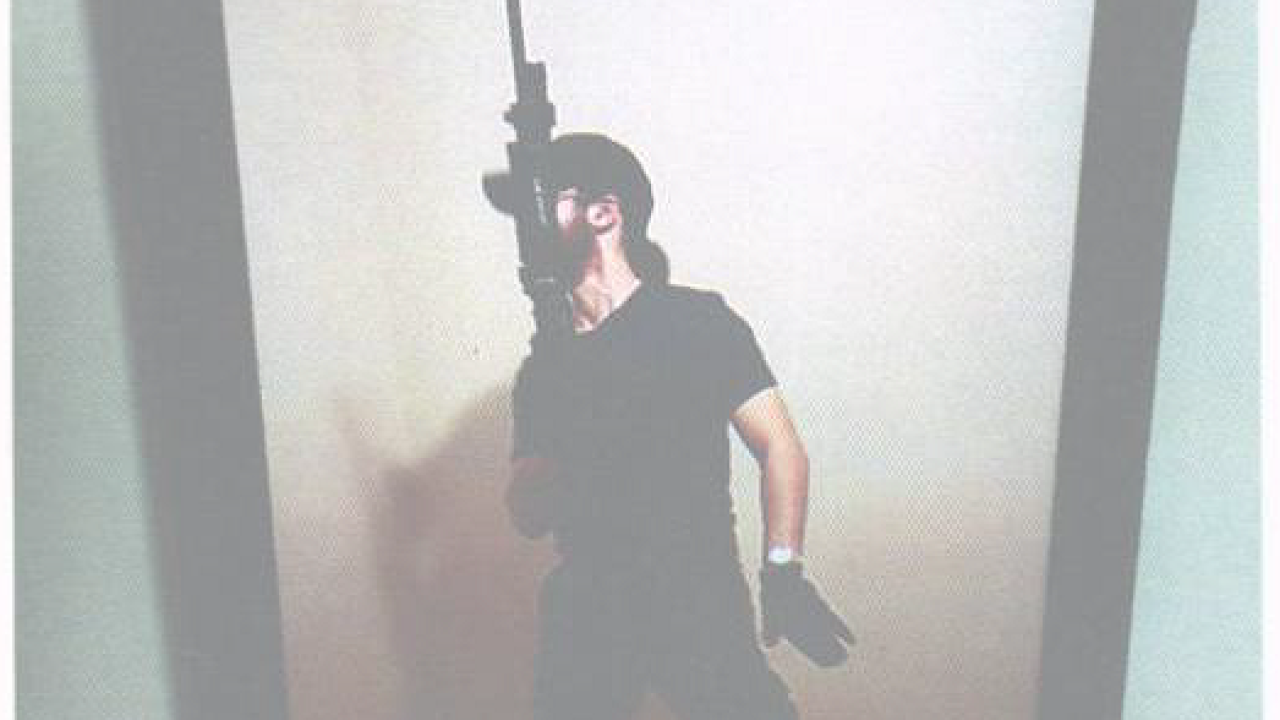 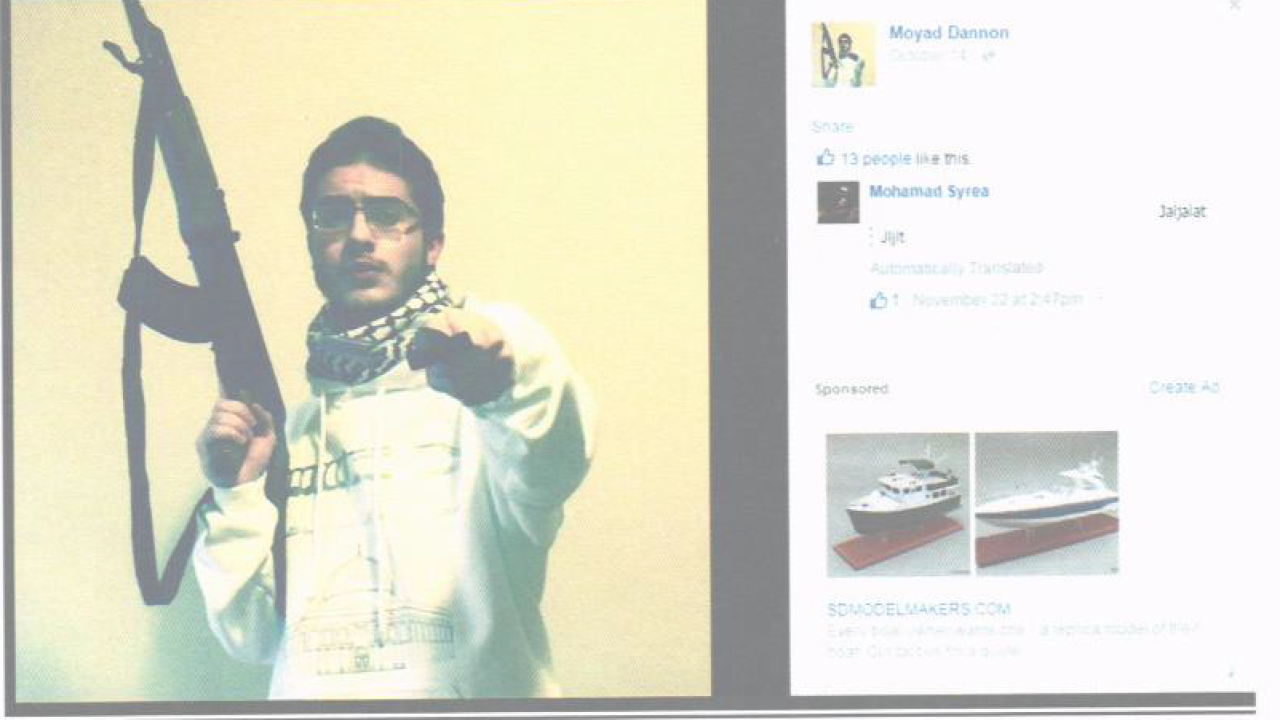 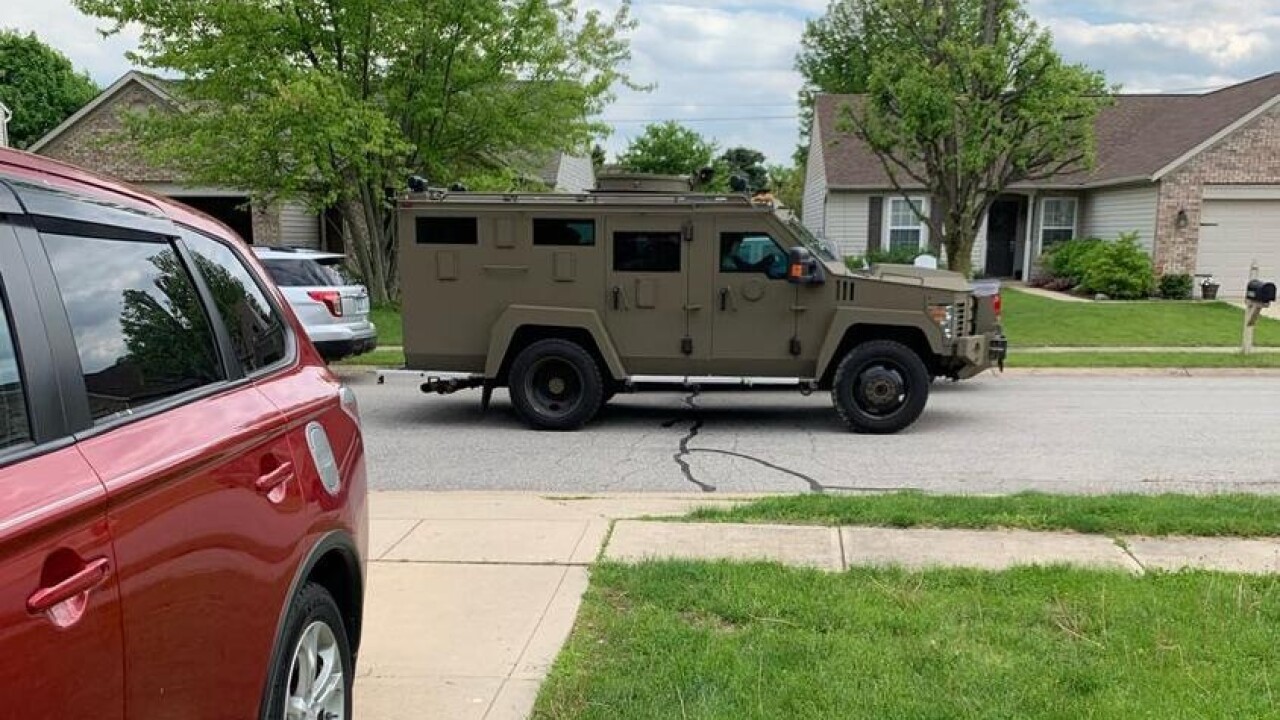 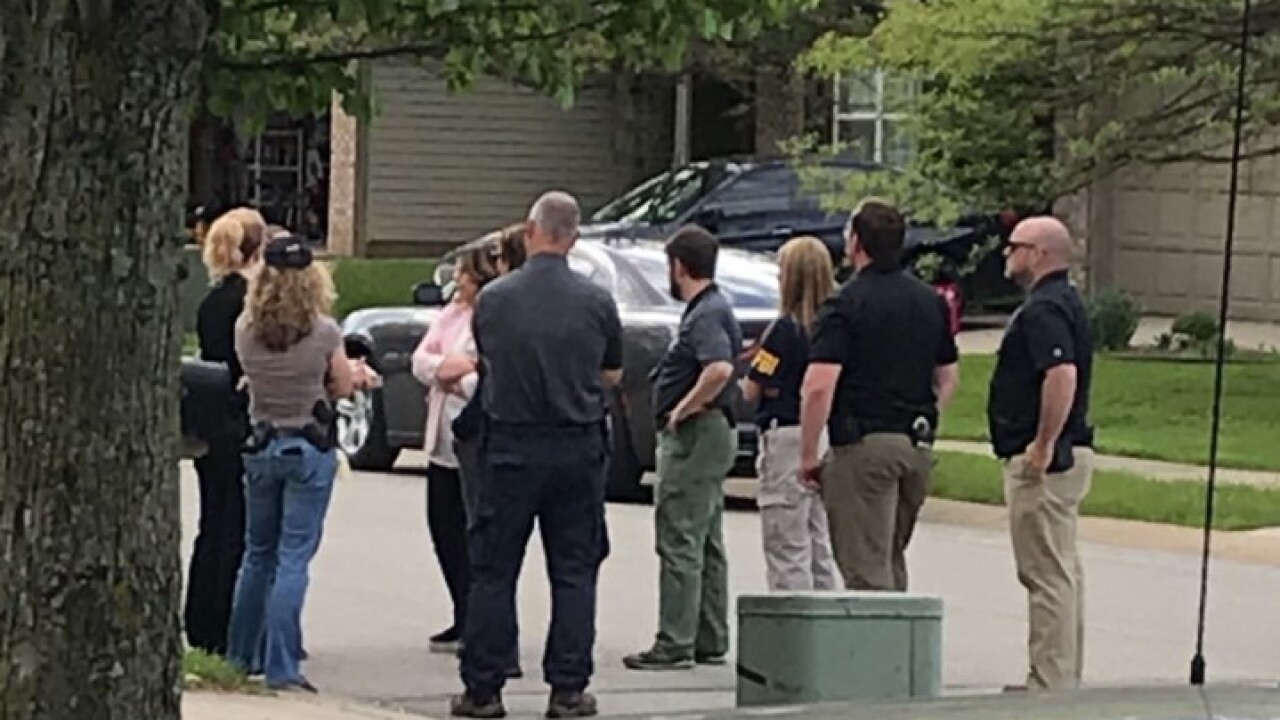 INDIANAPOLIS — A federal grand jury has indicted two brothers from Fishers on federal terrorism and firearms charges, according to U.S. Attorney Josh Minkler.

"This case is the first of its kind for the Federal Bureau of Investigation where you have individuals allegedly making guns to sell and/or send overseas to ISIS," said Grant Mendenhall, Special Agent in Charge of the FBI's Indianapolis Division. "This indictment paints a vivid picture of the rapid rise of homegrown violent extremism and the lengths people are willing to go to in their support of terrorist activity."

Minkler says the indictment follows a months-long investigation by the FBI Indianapolis Joint Terrorism Task Force, with assistance from the Fishers Police Department.

According to Minkler, Mahde Dannon was awaiting trial in northern Indiana on felony theft charges when he came up with a scheme to deliver firearms, some of them stolen, to an FBI informant. Mahde also got his brother, Moyad Dannon involved and the informant introduced the brothers to an undercover FBI agent.

Also early this year, Minkler says Moyad Dannon and the agent went to a location on the southwest U.S. border to sell the firearms to a potential buyer who would then ship them to the Middle East for use by ISIS. The brothers then stepped up rifle production and sold them to undercover agents posing as employees of the buyer near the southwest border.

At that point, the brothers were arrested. They remain in federal custody and face ten years in prison on each firearms charge and 20 years on the attempt to provide support to ISIS.