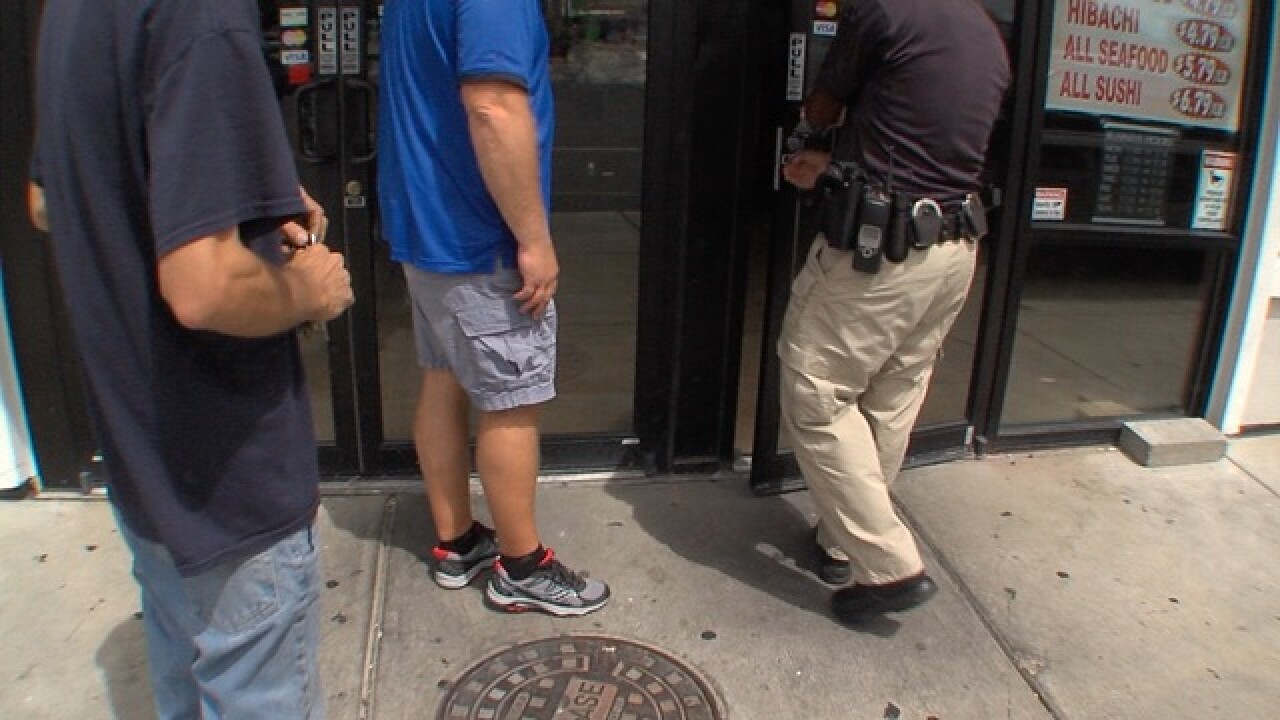 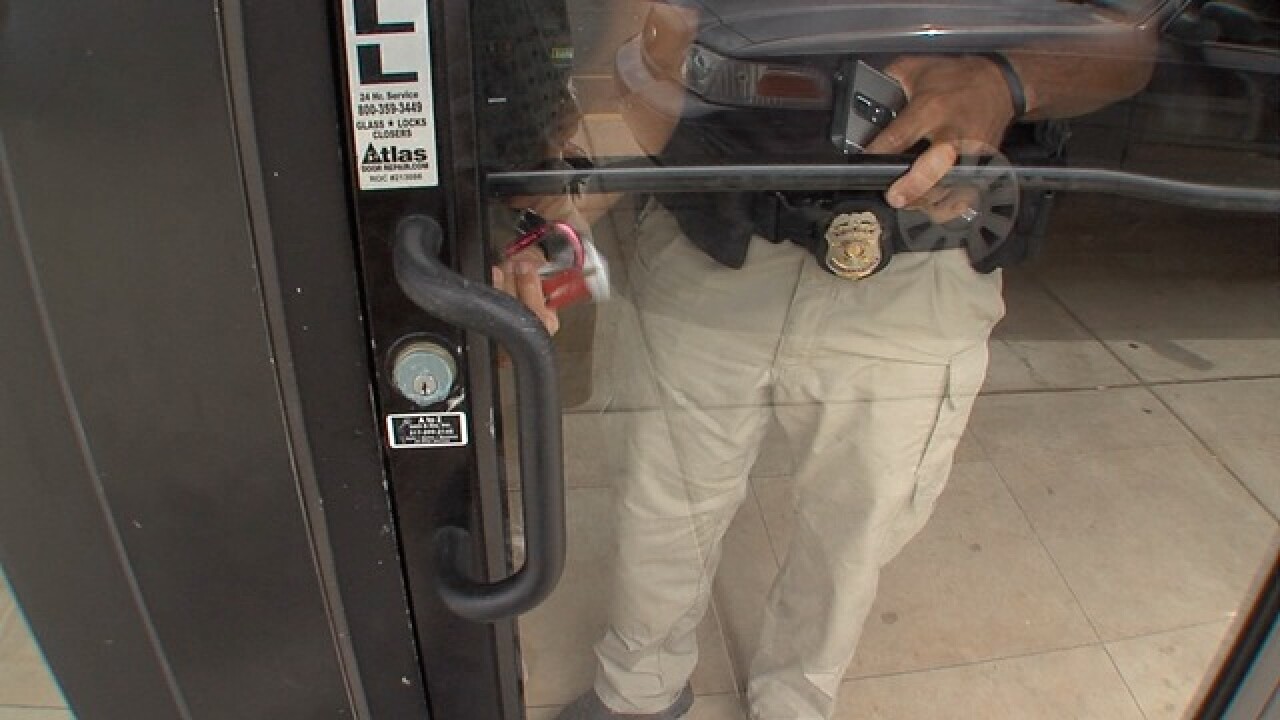 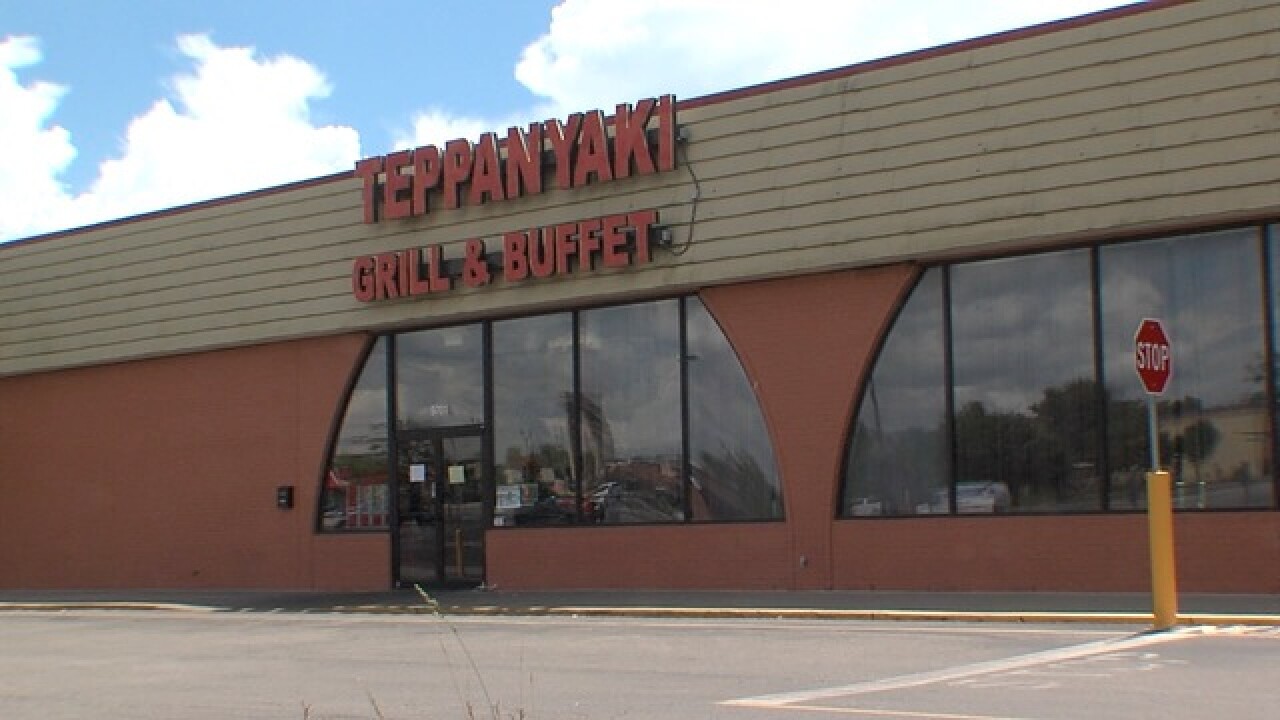 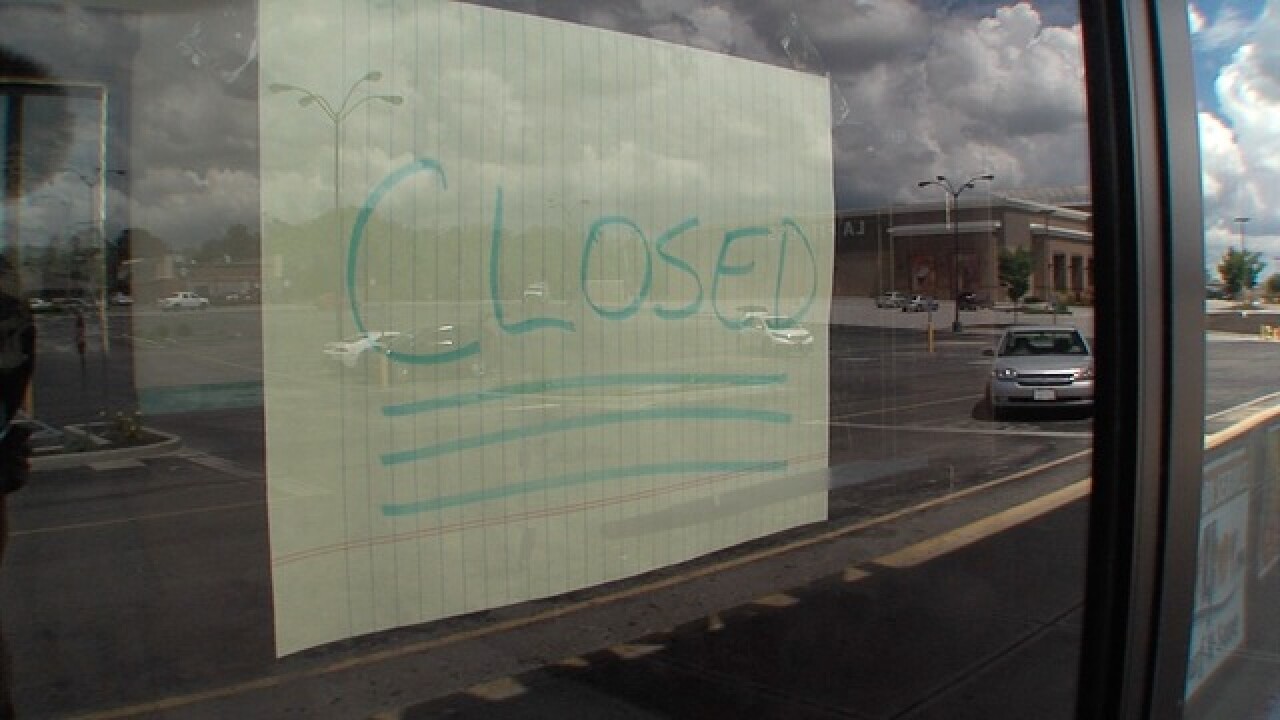 INDIANAPOLIS -- Search warrants were executed Thursday at two Teppanyaki Grill and Buffet locations in Marion County, one on West 38th Street and another on East Washington Street.

The Marion County Prosecutor’s Office would not confirm the purpose of the investigation, however Call 6 Investigates saw a police presence at the West 38th street location as well as a locksmith entering the facility.

“Wow, that’s shocking,” said Keith Larsuel, a frequent diner at the east side location. “They serve good food though. Hate to see them go!”

It’s unclear if the locations will re-open Friday.

The Indiana Attorney General’s office is not involved in the investigation.

A spokesperson for the Health and Hospital Corporation of Marion County said the warrants are not related to the health department or food inspections.

There are currently no open inspections or violations with either establishments, although both restaurants have previously been cited for critical violations involving food safety including rodents.

The Indiana Department of Revenue does not have the authority to issue a search warrant.

“If a search warrant is issued related to a state tax matter, the department would have turned any information it has over to the county prosecutor or whoever is issuing the search warrant,” said Amanda Stanley, spokesperson for the Indiana Department of Revenue.

A TV station in Lafayette is also reporting that Indiana State Police were seen at a Tepppanyaki there as well.