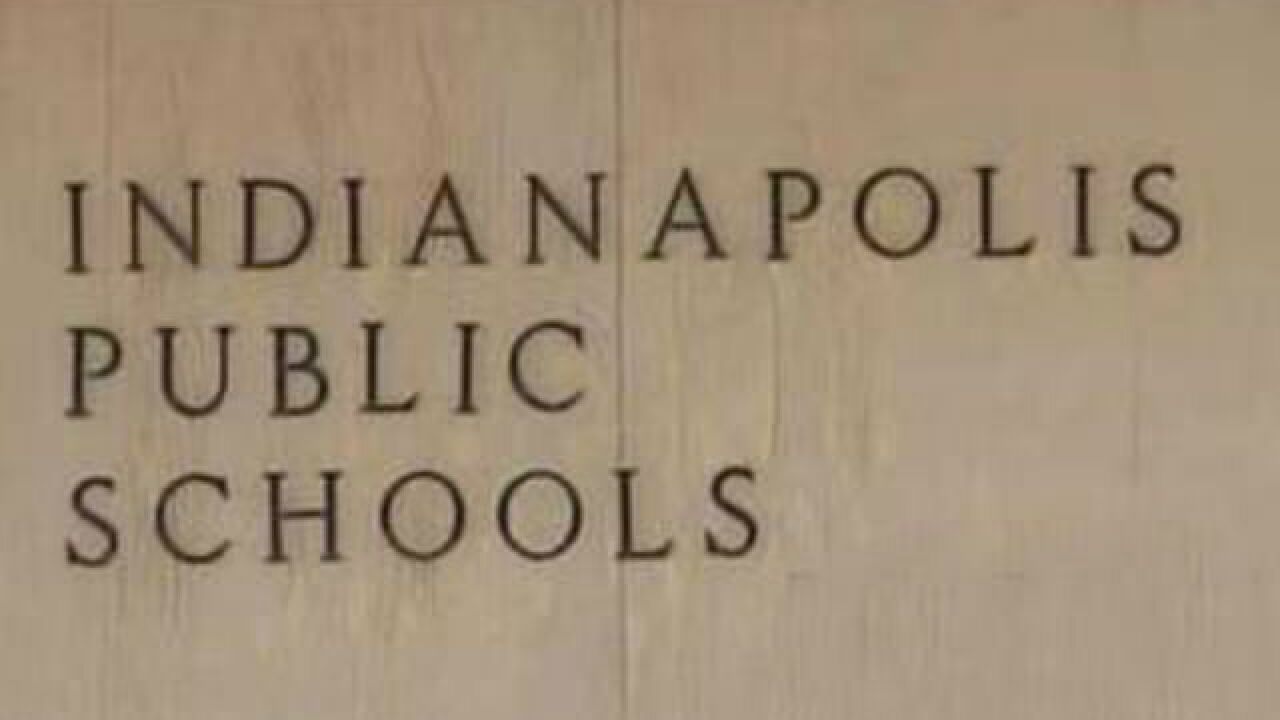 INDIANAPOLIS – Three of IPS’ high schools could close for the Fall 2018 school year due to low enrollment within the district.

Call 6 Investigates found that internal reports show the district’s high schools are only about one third full.

The report revealed Arlington High School has a capacity of 2,175, but its projected enrollment for the 2017-2018 school year is just 690. Other school enrollment projections can be e found at the bottom of this story.

Closing three schools could save the district about $4 million a year, which could be put toward student services and maintaining schools with low enrollment, according to the report.

Theresa Coleman, alumnus of Arlington High School, said she is saddened by the possible closing.

"I graduated here in 1981," said Coleman. "Enrollment is down you know and I don't know a way to help recruitment. It's just kind of a wait and see thing.

A taskforce of 16 people with facility management experience, said the district could operate with just two high schools considering the number of students within school limits. However, IPS Superintendent Dr. Lewis Ferebee said the district must consider academics and transportation.

"We want to ensure students don't have a one hour bus drive in the morning. There are special programs that require special use of space that we have to think about,” he said.

Ferebee said it's too early to identify which schools would close if the school board votes on the action.

"Just losing that building would be like, it's like losing an entire section of your life" he said.

IPS officials will hold several community forums to get input from parents, students and alumni before the school board makes a final decision, possibly in September.