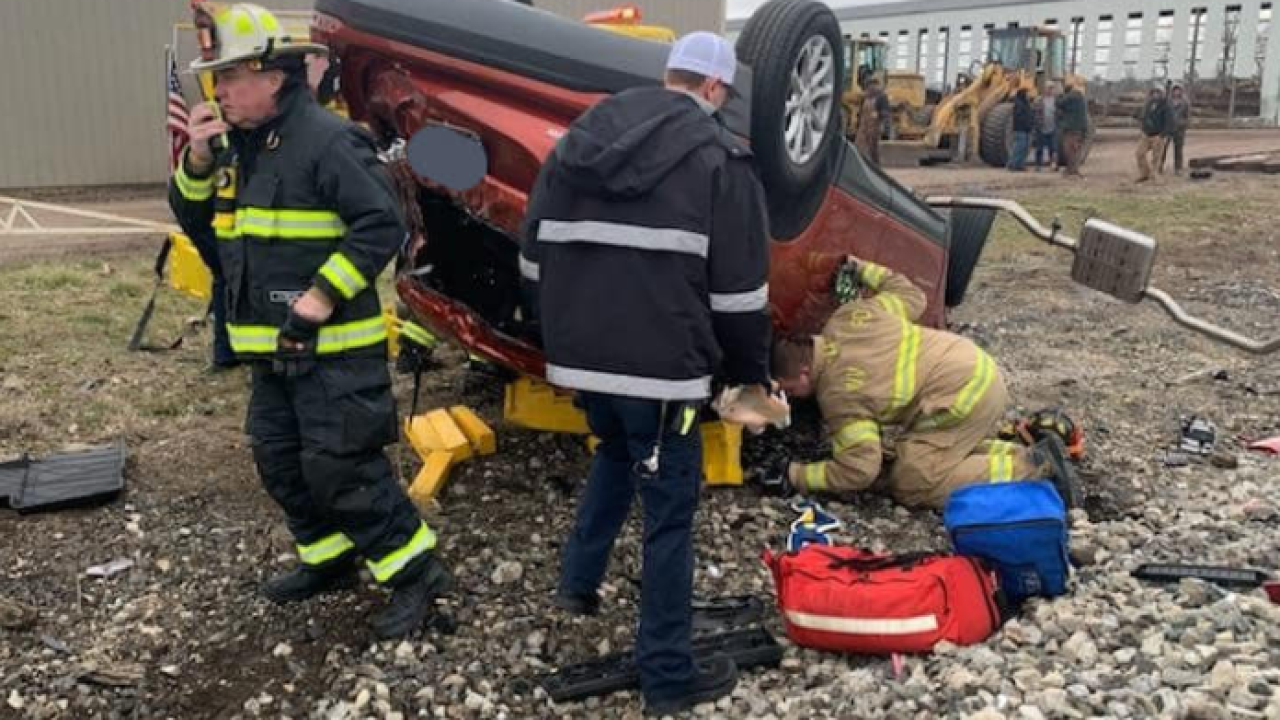 EDINBURGH — For the second time in three days, a driver was injured in a wreck with a train in the Johnson County town of Edinburgh.

Late Friday afternoon, a woman was seriously injured when her car hit a train. The car ended up on its roof and the driver was trapped. After being rescued, the woman was flown to an Indianapolis hospital for treatment.

Two days earlier in Edinburgh, a box truck and train collided. Investigators said the truck driver tried to beat the train. The driver did not suffer life-threatening injuries.

Both accidents happened on the same fright train line which runs between Indianapolis and Louisville. In recent years, longer, faster and more numerous trains have been using the tracks, meaning motorists must be extra cautious at crossings.