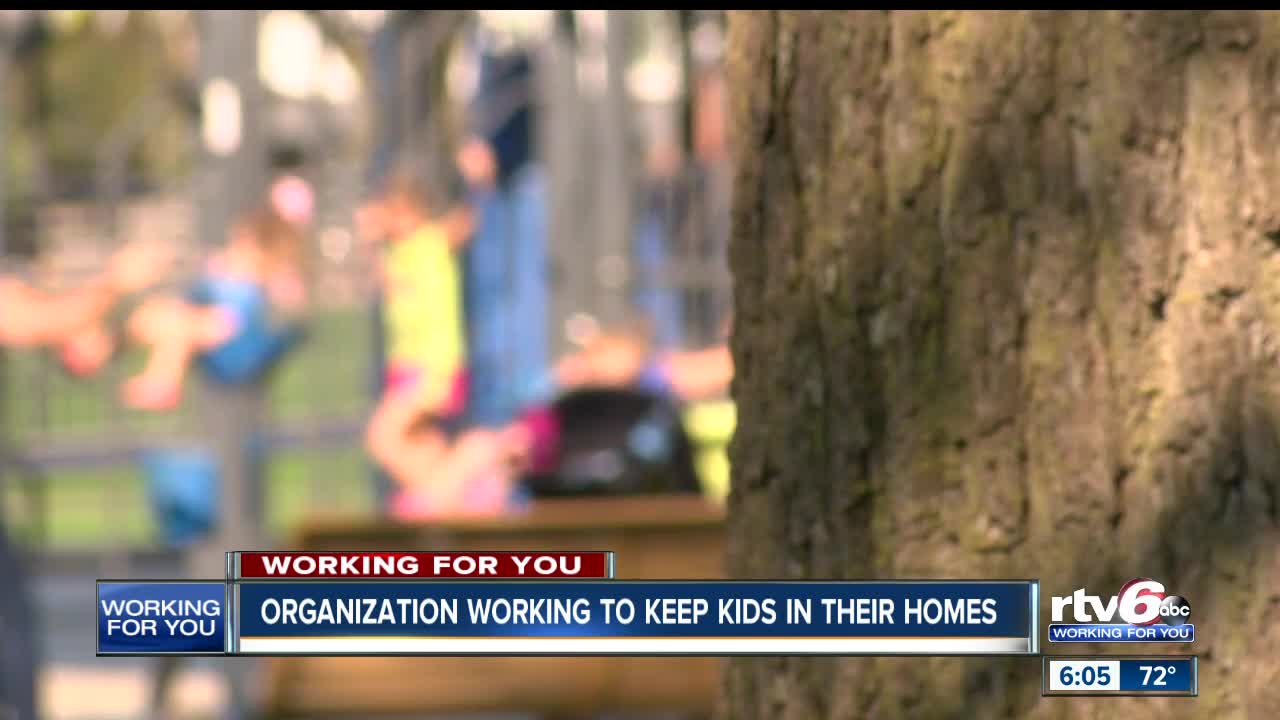 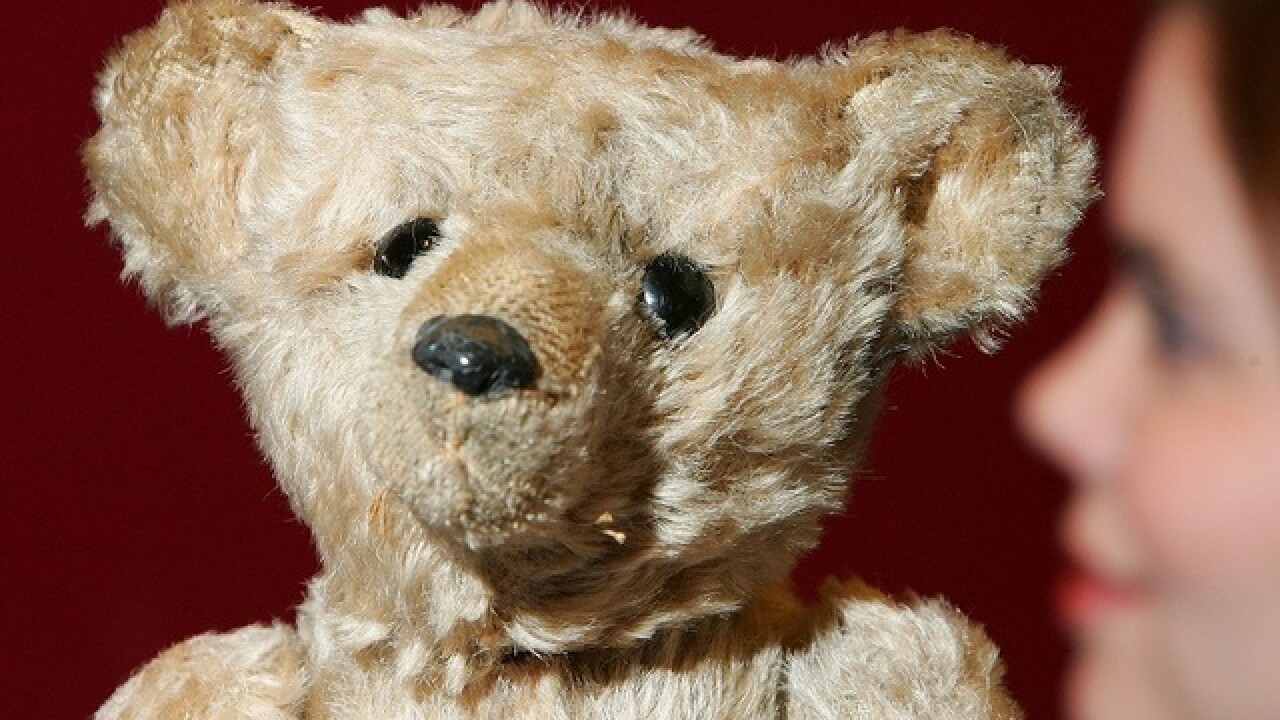 Suzy Roth started the organization Hands of Hope in 2001 after adopting her youngest son. Roth felt there was more that people of central Indiana could be doing to help children in the foster care system.

The goal of Hands of Hope is to function as a bridge between the Department of Child Services and local businesses and individuals that want to help children.

“To help educate people on the needs and support people that want to get involved and create opportunities for people to get involved. Even if you aren’t going to become a foster parent there’s something that you can do to help these kids,” said Roth.

Recently Hands of Hope started a program called Care Portal. The first one located at Trader’s Point Church. The program is meant to help prevent children from entering the foster care system that don’t really need to be in it.

Here’s how Care Portal works. The entire program is based on a request system. A DCS worker places a request through the portal, and then that request is sent out to church members, then a church member fills the request.

The first request filled was for two twin beds for a family here in central Indiana. A DCS worker put the request into the system and the twin beds were delivered to that families home the following week.

Care Portal has been successful in 19 other states across the country. Since it was implemented at Trader’s Point Church, it’s already expanded to include 5 more local churches.

“We really believe that we can make a lot bigger difference if the faith community can come alongside the Department of Child Services so it’s not just DCS working on their own, but the whole community coming alongside. Because it’s all of our responsibilities to care of the kids in the state,” said Roth.

To learn more about Care Portal and Hands of Hope visit https://handsofhopein.org/careportal/