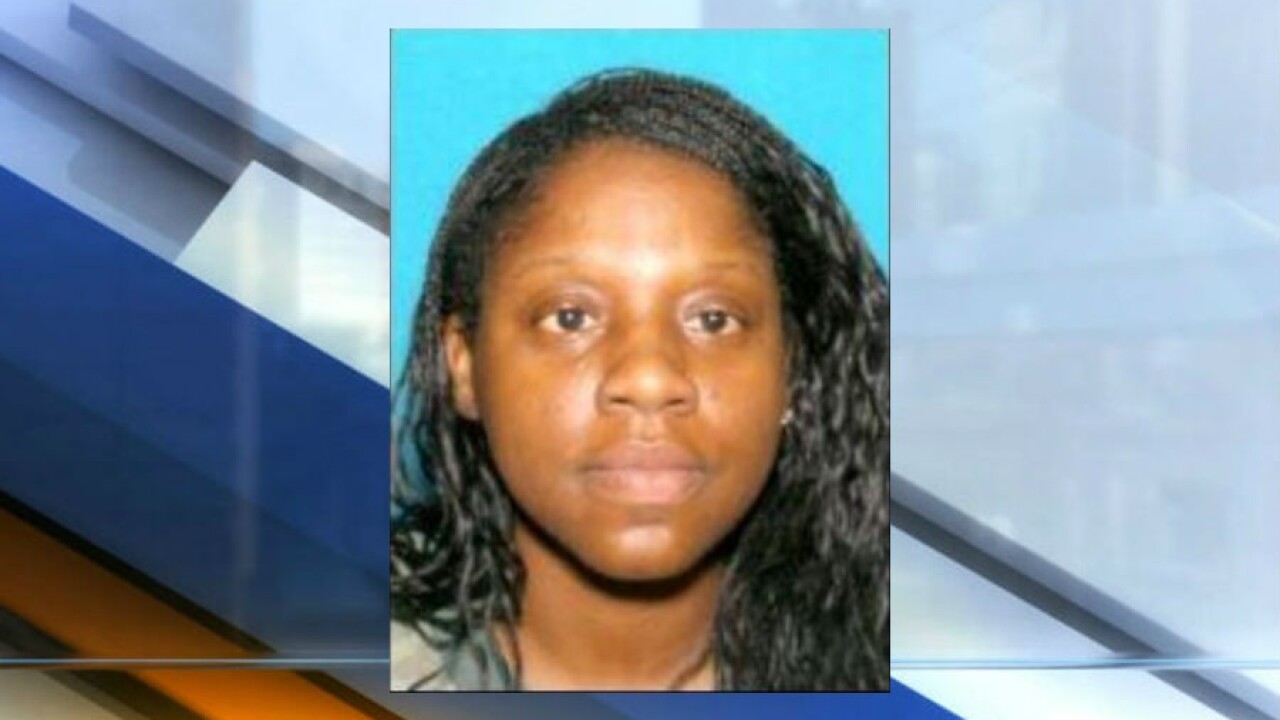 CARMEL — Carmel police are looking for a missing woman who was last seen early Sunday morning.

Crystal Williams, 47, described as being a black female, 5 feet 2 inches tall, weighing 200 pounds with black hair, and brown eyes, according to a press release from Carmel police. She was last seen around 6 a.m. in the 5700 block of Osprey Way wearing black sweatpants, a navy sweatshirt and flip flops.

Williams suffers from mental disorders and requires medication, according to the police.

A Silver Alert was declared for her around 4:30 p.m. Sunday.

She is believed to be in extreme danger and may require medical assistance.

Anyone with information on the whereabouts of Williams is asked to call Carmel police at 317-571-2580.