And more are on the way 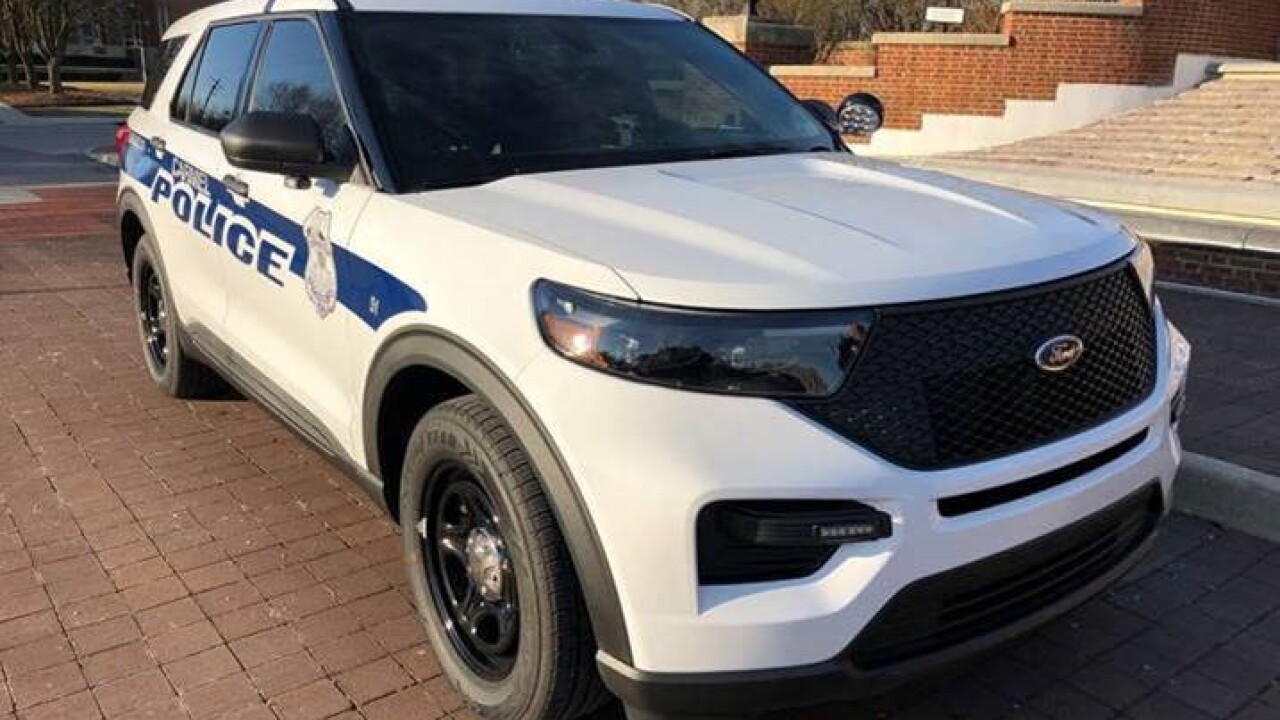 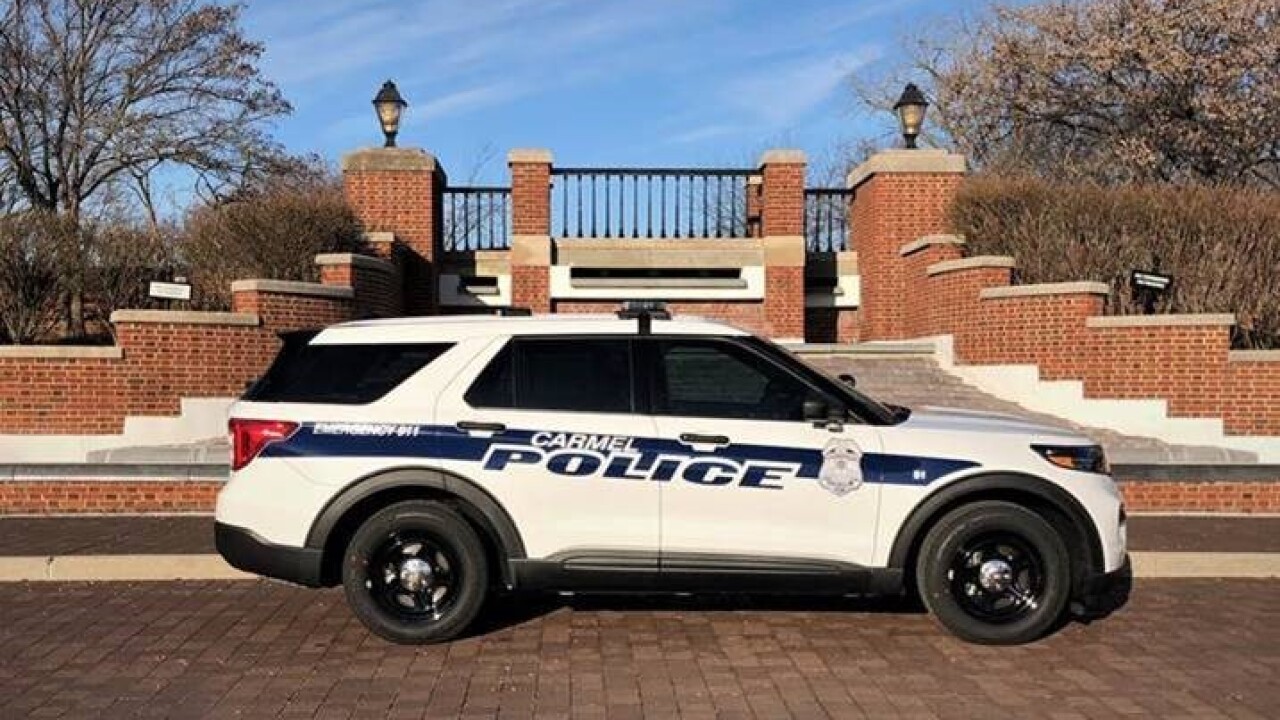 CARMEL — Yes, that really is a battery-powered police car on the streets of Carmel.

And as the year goes on, you'll be seeing more of them. A total of 41.

It operates on battery power, using its gasoline engine to charge the batteries.

According to the police department, hybrid technology has improved to allow better performance than previous gasoline-powered police vehicles, at the same time improving fuel economy and reducing pollution.

As Carmel replaces its older police cars, it will add 40 more of the hybrids.