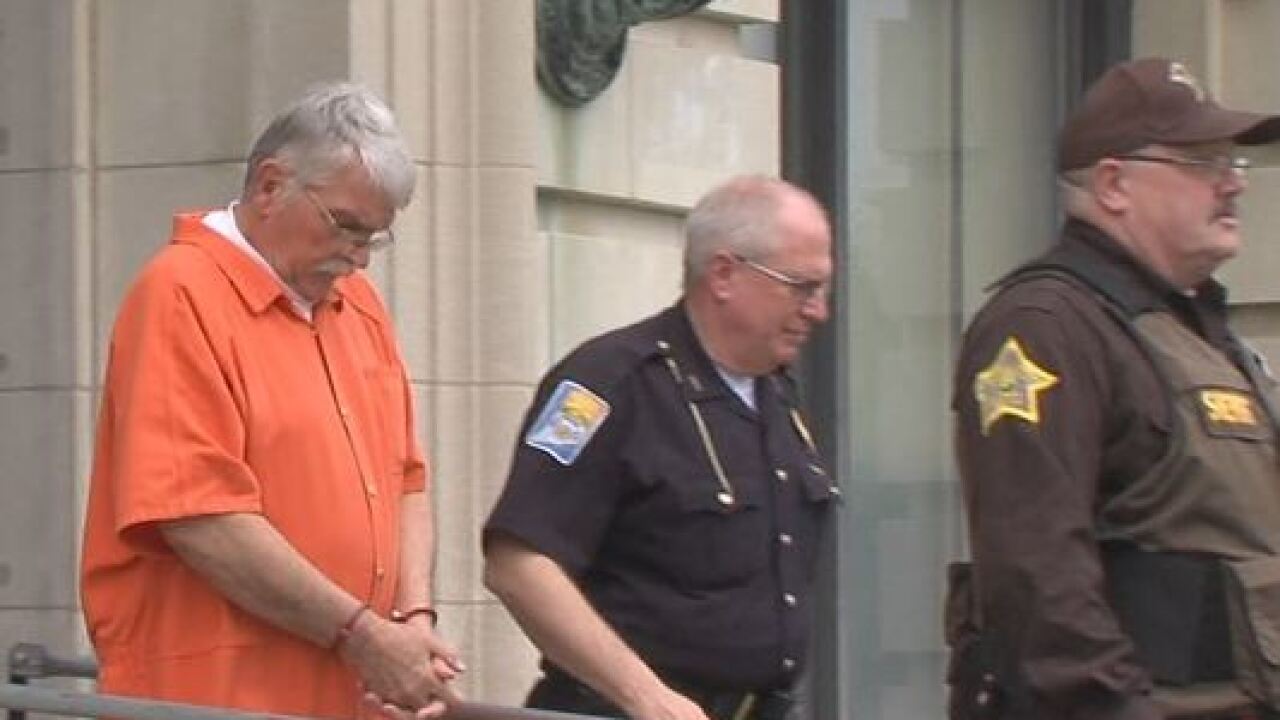 DELPHI, Ind. -- The man who owns the property in Delphi where two young girls were found dead last year will serve the remainder of his sentence on unrelated charges on home detention.

Liberty German, 14, and Abigail Williams, 13, had been hiking near the Monon High Bridge on Feb. 13, 2017 and were reported missing when they didn't show up to meet family members that afternoon.

An overnight search effort eventually led crews to their bodies on a piece of Ronald Logan's property, less than a mile from the place where the girls were dropped off.

Logan is not facing any charges in connection with the girls’ disappearance or murders, and is not considered a suspect.

Logan was sentenced last April to two years at the Department of Corrections for operating a vehicle after being a habitual offender. He was also sentenced for violating his probation when he drank an alcoholic beverage last February.

During the Tuesday hearing, Logan's attorney said the judge reviewed his case and agreed to let Logan serve out the remainder of his sentence at his home in Delphi.

According to the Indiana Department of Corrections, Logan's earliest possible release date would be February 7, 2019.

READ | Delphi property owner: 'Maybe in the future no one will be murdered in my backyard'

The search continues for the person responsible for Libby and Abby's murders. Indiana State Police have released an audio clip and video clip taken by Liberty German on her cell phone the day the girls died during what police called "criminal activity." A sketch of the suspect was also released last July after investigators spent months talking with potential witnesses who were at the trails that day. You can view those images and listen to the audio clip below.

The reward for an arrest in connection with the girls' murders is over $240,000. State police say investigators have received over 24,000 tips and interviewed more than 1,000 possible suspects but no arrests have been made.

TIMELINE | The disappearance and murders of Liberty German & Abigail Williams