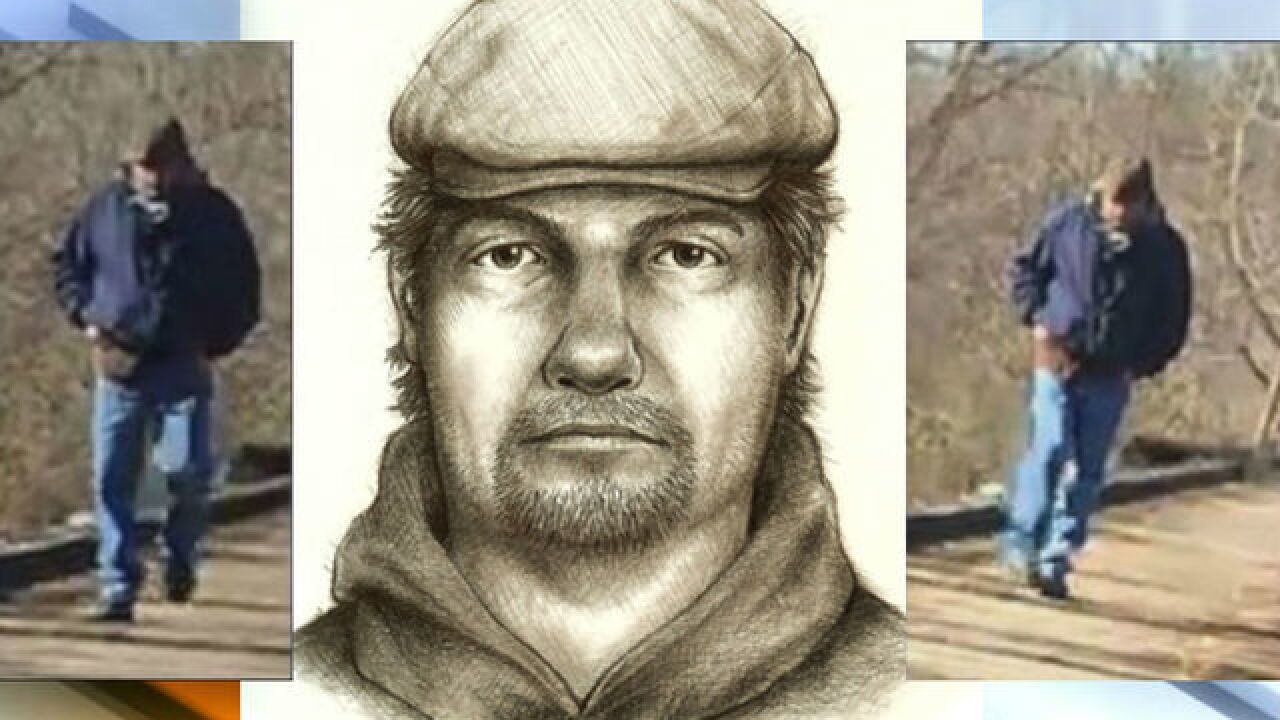 Copyright 2017 Scripps Media, Inc. All rights reserved. This material may not be published, broadcast, rewritten, or redistributed.
<p>The murders of two teen girls rocked the small town of Delphi this year and their killer remains on the loose. Five months after they were killed, Indiana State Police released this sketch of the only suspect they have in their murders. <a href="https://www.theindychannel.com/news/crime/photo-police-release-sketch-of-delphi-suspect">The sketch, along with an audio clip and the two images at its side that were taken by Liberty German on the day that she died</a> are the only leads investigators have in the case.</p>

DELPHI, Ind. -- Finding Abby and Libby’s killer remains a top priority as the investigation enters its second year and detectives are using every resource available to help them solve the crime, that includes asking outside law enforcement agencies to review their case.

Call 6 Investigates has learned that Delphi investigators have asked the Georgia Bureau of Investigations and agents from other FBI field offices to look over the case with a fresh set of eyes in and offer recommendations in the hopes of finding the missing puzzle piece that will help them solve the crimes.

Those recommendations and conclusions are not being released to the public, but the expertise of outside departments is meant to assist in making sure that no stone is left unturned in the search for Libby and Abby's killer.

Indiana State Police say they have worked with a number of agencies across the country as they track down leads from the thousands of tips they have received.

In response to a request from Call 6 Investigates' Paris Lewbel, Indiana State Police say it is common for investigators to seek reviews from outside agencies for complex investigations like Delphi.

The prime suspect in the case remains an unnamed man behind a witness sketch, two photos and a voice clip that were captured on Libby’s cell phone the day the girls were killed.

Investigators have cast a big net in their search for the killer with more than 30,000 tips coming in from around the country.

But in the year since Abby and Libby were murdered, no arrests have been made.