Police: Man threw gasoline on partner, set her on fire 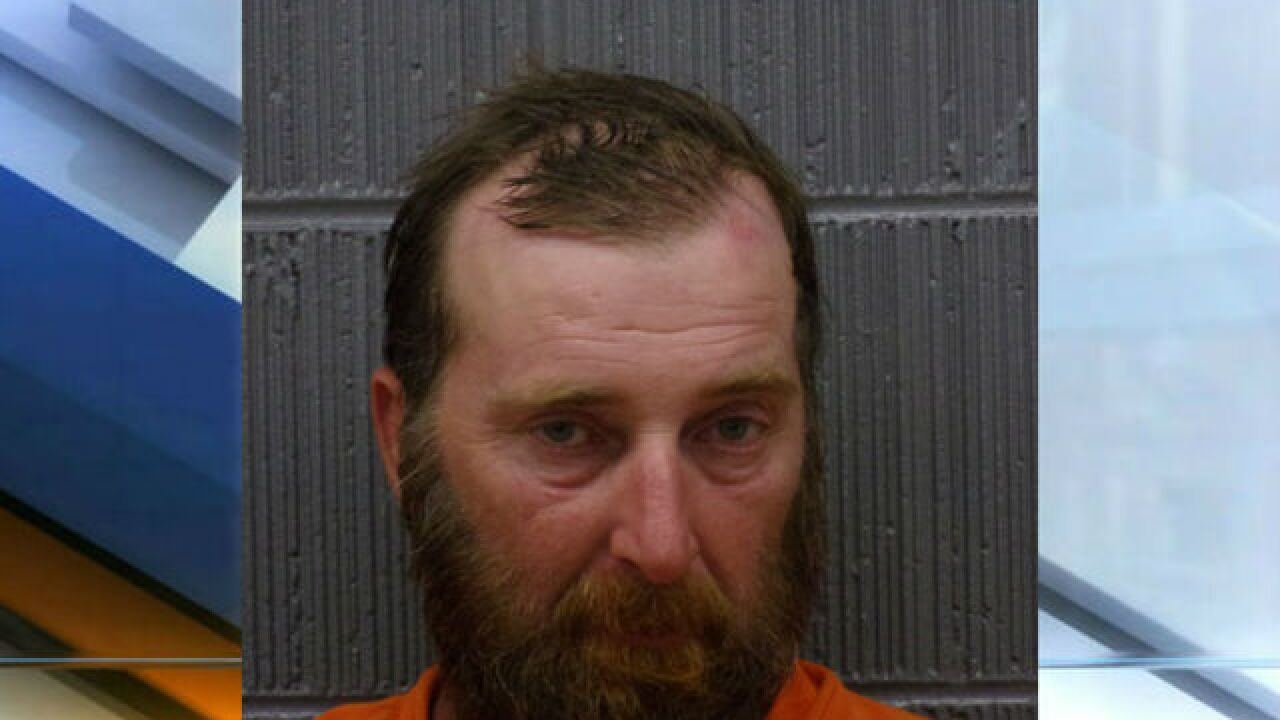 CARROLL COUNTY, Ind. -- A 44-year-old man was arrested after he threw gasoline on his domestic partner then set her on fire Wednesday night, police say.

Investigators believe Robert Randall Nethercutt, 44, threw gasoline onto his 41-year-old female domestic partner, who also lived at the location. He then set her on fire, police believe.

She was able to extinguish herself before emergency crews got to the scene. She was taken to St. Joseph Hospital in Kokomo and released that evening.

Nethercutt was taken into custody. Police believe alcohol was a factor in the incident.