TIMELINE: Could Daniel Nations be connected to the Delphi murders? 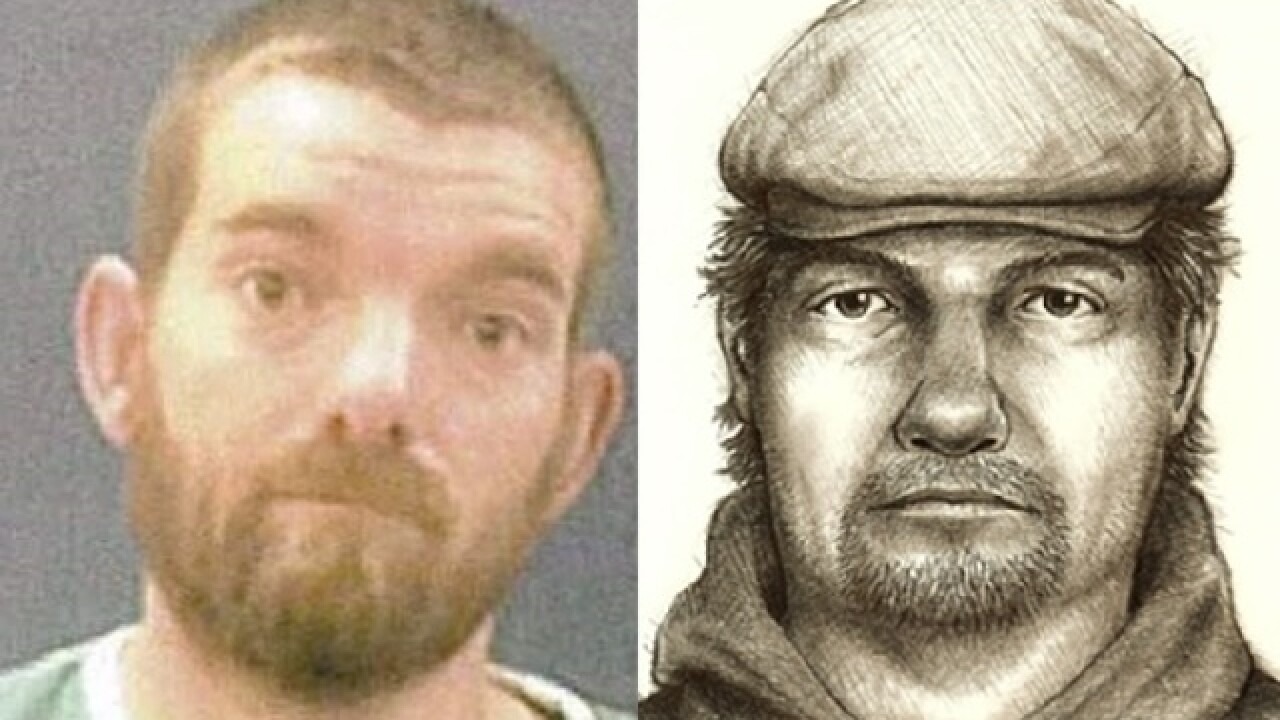 DELPHI, Ind. -- A lot of speculation is flying around about whether or not the latest person of interest in the murders of Libby and Abby could actually be the girls' killer.

Daniel Nations, 31, was arrested on September 27 by police in Colorado Springs who said his car matched one belonging to a man who had threatened several hikers in the area with a hatchet. Police found a hatchet and a gun in Nation's car, which had expired Indiana plates.

A sheriff's department in Colorado contacted Indiana State Police after receiving multiple tips comparing Nations' mugshot to the sketch of the Delphi killer.

READ | Who is Daniel Nations?

The two departments have since been comparing notes and see if there were any connections in the cases and Indiana State Police even flew troopers "with intimate knowledge" of the Delphi investigation to Colorado to interview Nations and "collect evidence."

So far, Nations does not face any charges in connection with Delphi and Indiana State Police have not said what connection, if any, there might be between the two cases.

DELPHI TIMELINE | The disappearance and murders of Libby & Abby

Even so, that hasn't kept the people from drawing connections between Nations and suspect in Libby and Abby's murder and finding ways to connect him to the case online. Multiple groups dedicated to the search for the girls' killer have dissected Nations' past and present to try to determine if his arrest could really be the break investigators have been waiting for.

One thing is certain - Nations was in Indiana for most of this year and he has an extensive criminal background. His location was fairly easy to track until he went off the radar at the end of July.

We’ve put together a rough timeline of some of the major events that show Daniel Nations’ whereabouts over the last couple of years and how they compare with the investigation to find Libby and Abby's murderer.