After numerous tragedies in Cass County in recent months, a campaign was created to continue to support the community. 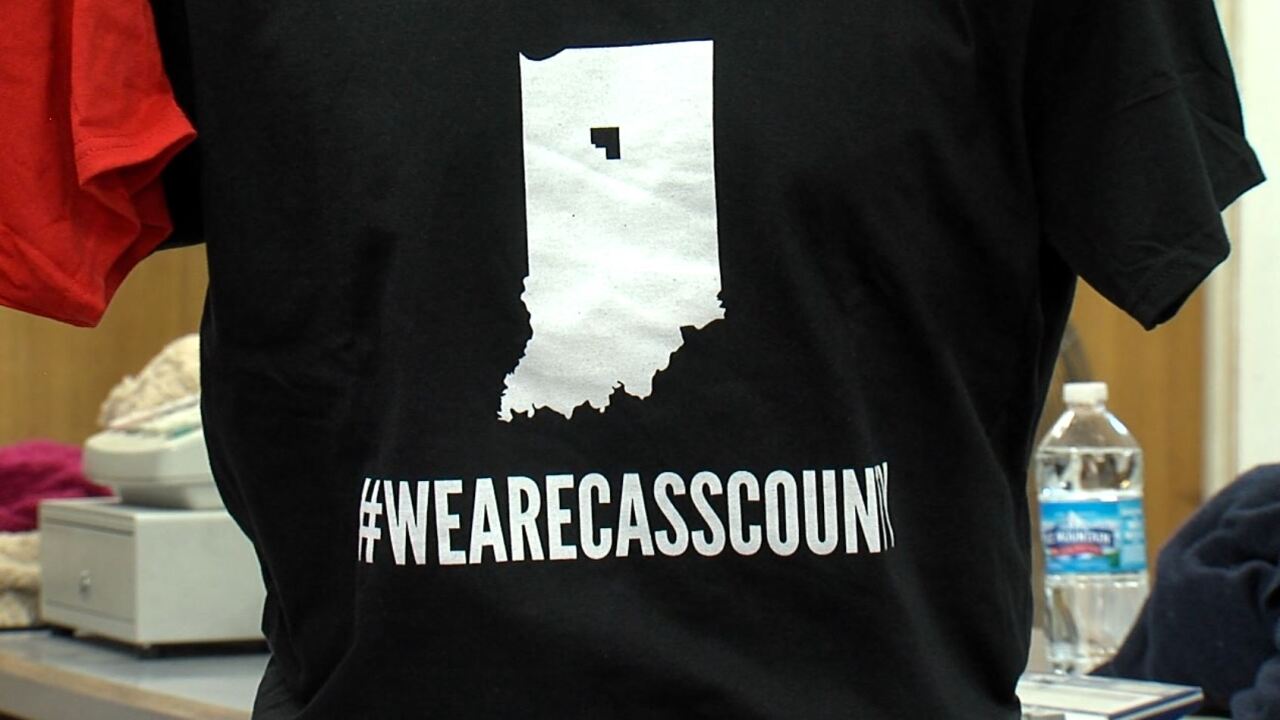 LOGANSPORT, Ind. — After numerous tragedies in Cass County in recent months, a campaign was created to continue to support the community.

Tami McMahan, who works for Creative Promotions, started making #WeAreCassCounty t-shirts. The t-shirts were made to raise money for the families of victims who died in recent tragedies.

“We had a house fire several years ago and the community just poured into us and lifted us up,” McMahan said. “We’ve always said that if we can give back, we’re going to give back.”

Some fifth graders in Cass County collected more than $700 in change.

"I felt one of those families feelings come into my heart and it was amazing," Melia McIntire said.

#WeAreCassCounty shirts can be purchased online for $10 until Wednesday.