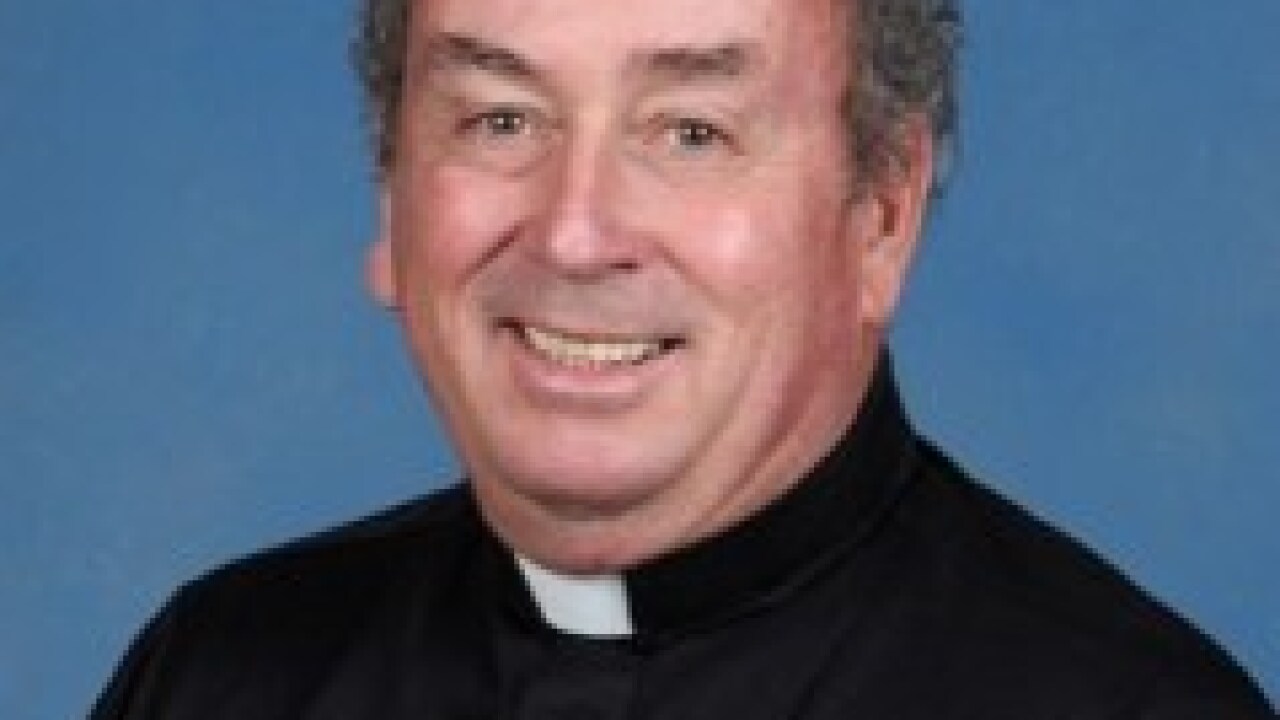 INDIANAPOLIS — Father Glenn O'Connor, Catholic Chaplain for IndyCar Ministry and Pastor at St. Susanna School, died on Friday, according to The Archdiocese of Indianapolis.

“Fr. Glenn was a wonderful priest, beloved pastor and great member of the Indycar family. He will be greatly missed by St. Susanna Parish and the entire Archdiocese of Indianapolis. May he Rest In Peace, enjoying his eternal reward for a life and witness of discipleship well lived.“

Fr. O'Connor attended St. Meinrad Seminary and was ordained in 1980. He has been a pastor at St. Susanna since 2012. Prior to that, he was a Pastor at St. Joseph St. Ann, St. Philip Neri and St. Simon parishes in Indianapolis.

Along with his parish responsibilities, Father O'Connor was known for his work as Catholic Chaplain at Indianapolis Motor Speedway and the Indianapolis International Airport. He was also one of the Spiritual Directors for Cursillo.

The Indy 500 and IndyCar had been a big part of the life of Father O’Connor for more than 40 years.

The Saint Susanna Staff is saddened to share with you the shocking death of our beloved pastor Fr. Glenn O’Connor. Please keep him, his family and all our parishioners in your prayers. More details will be shared as they become available.

Everyone at INDYCAR and the Indianapolis Motor Speedway is saddened about the passing of Father Glenn O’Connor. His passion for auto racing, especially his beloved Indianapolis 500 and the Month of May, made him a legendary and revered figure across the paddock. His devotion to serving God and people through his various ministries fueled a life of inspiration, giving and character. Father Glenn had such a warm personality, with a wide smile and hearty laugh that he shared with everyone he met, whether he was celebrating Mass in Gasoline Alley with his trademark checkered flag stole or turning a wrench for an Indy 500 team. We’re going to miss him dearly.

Father O’Conner co-founded Seed of Hope halfway house for women. His work was recognized with a Jefferson Award in 2016.