Charming Charlie going out of business 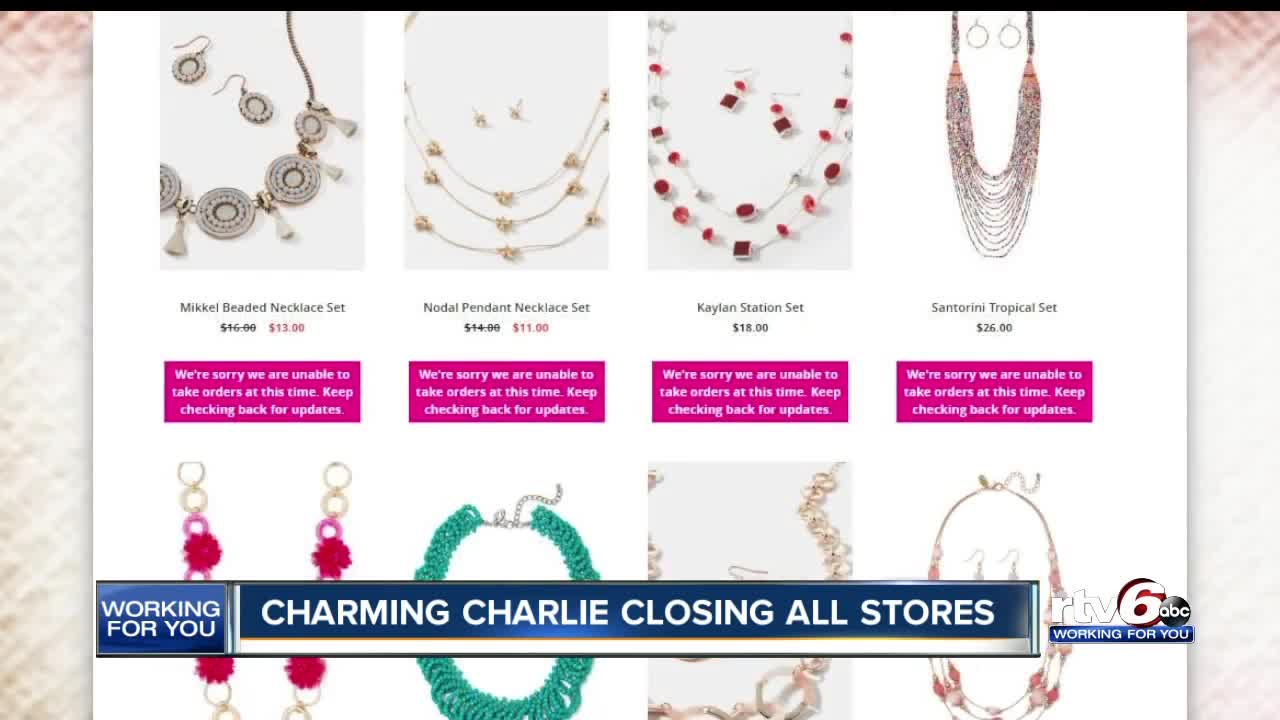 Charming Charlie will close all its stores after it filed for bankruptcy for the second time in two years. 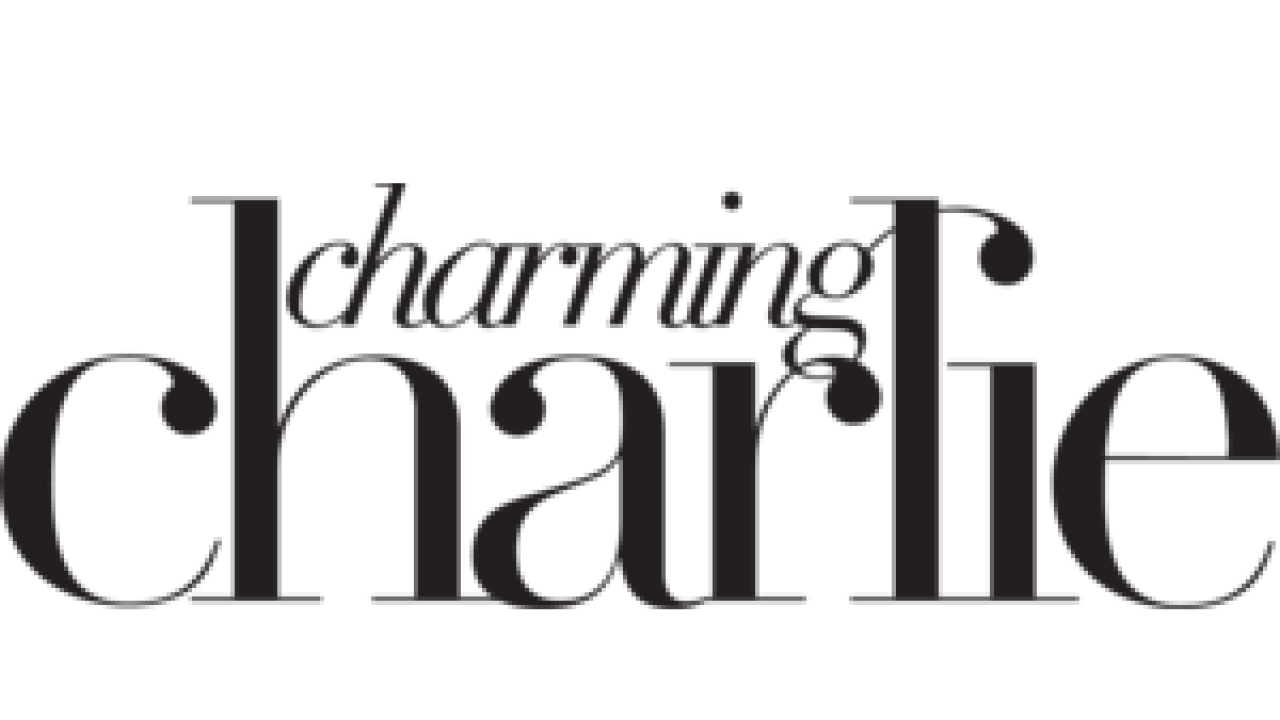 INDIANAPOLIS — Charming Charlie will close all 261 of its locations in 38 states after it filed for bankruptcy for the second time in two years.

According to bankruptcy filings made Thursday in Delaware, more than 3,000 employees nationwide will lose their jobs when Charming Charlie closes in about two months.

Charming Charlie's announcement adds to what has been a disastrous year for retail operations in the United States. Coresight Research's weekly tracker on retail openings and closings in the U.S. says 7,062 stores have closed so far in 2019, while 5,864 stores closed in all of 2018.